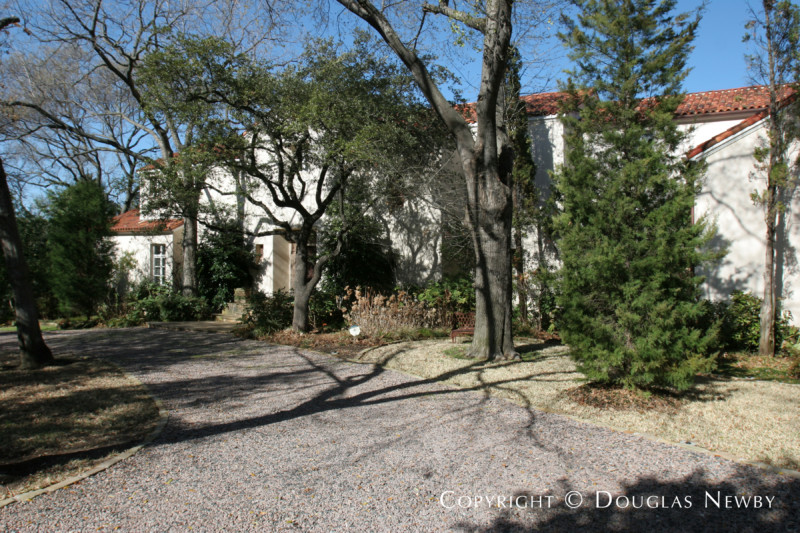 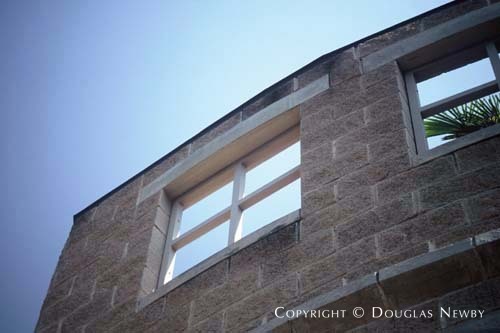 Thoughts on the Contributions of Architect Kenneth Burgess

Ken Burgess was raised in New Mexico and studied under Hal Box at the University of Texas in 1977. His passion for the Southwest is evident in his modern work that plays off images of Texas. His houses are often clusters of smaller separate structures connected by long galleries covered by a gently sloping 5 x 12 standing seam metal roof. He is best known for his most vertical residence found at 2814 Park Bridge Court. 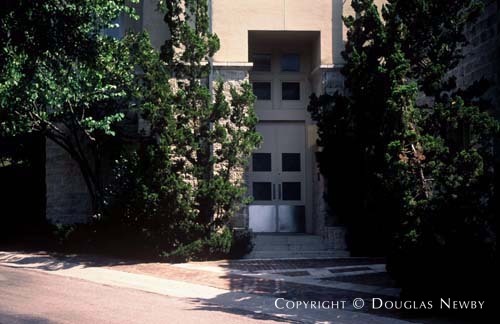 This tall vertical home is connected to a horizontal element made up of a two-car garage supporting the pool and trellis. This residence serves as the architectural introduction to the small neighborhood of architect-designed homes discovered as you go over Turtle Creek on Park Bridge Court. Homes here include those designed by Bud Oglesby, Frank Welch and Jonathan Bailey. The program for this home was dictated by an incredibly small site and the desire of client Walter Culp for a swimming pool, three separate bedroom suites and dramatic entertaining spaces overlooking the creek.

The result was a tall, imposing, protected home with a fortress feel from its cast stone and massive steel door. Simultaneously, it is also inviting and visually accessible from the leafy trellis and swimming pool tantalizingly close to the entrance, but high enough off the street to provide privacy for the homeowner and guests. The open formal rooms all look onto the rectangular pool, which becomes the architectural counterpoint to this very vertical home accentuated by the open three-story staircase.

On Lake Forest in Addison, Ken Burgess designed a home down the street from one Max Levy designed in the same era. It has stone walls and tile on the main house and a wraparound porch with a standing seam metal roof. While clusters in connected structures are more costly to build, Ken Burgess demonstrates their architectural grace and quality reflecting indigenous Texas pioneer homes that kept expanding as families grew and resources and became available. He also designed the modern home at 9851 Rockbrook and many other homes scattered across Texas. 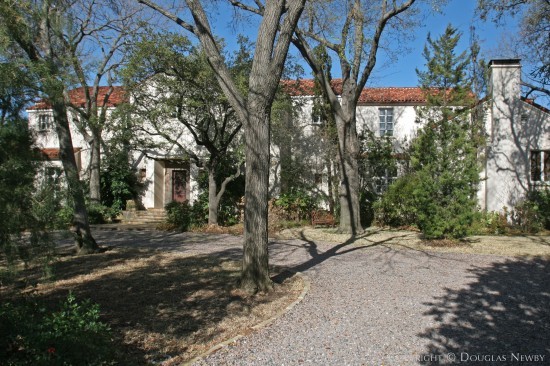 Of additional interest, for a few years out of college he worked for a plan shop, Graphic Design, which turned out some remarkably interesting homes in Lakewood and Lake Highlands.