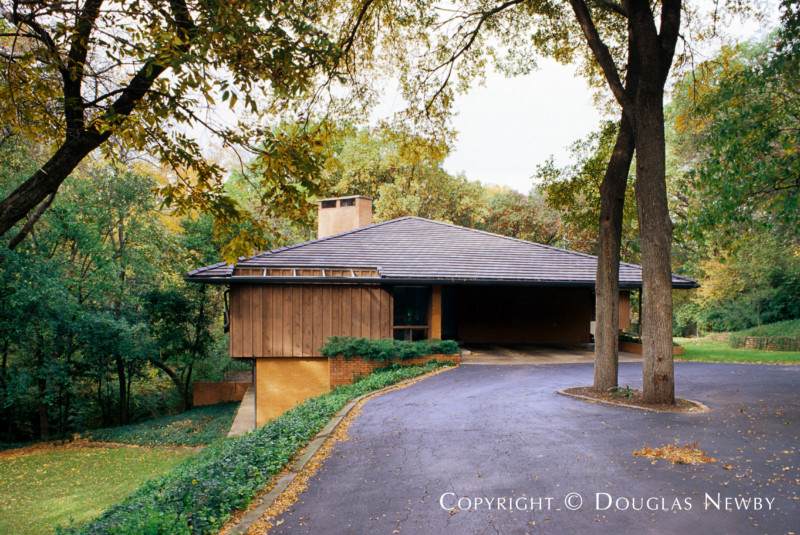 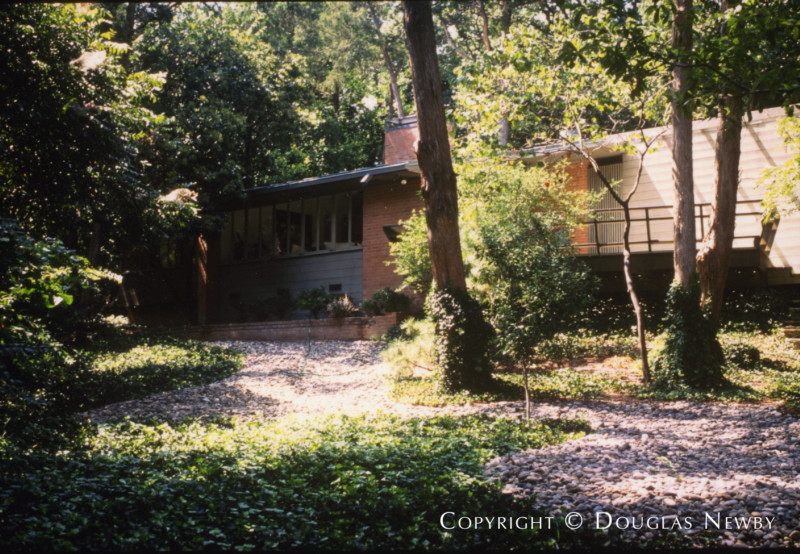 Many of the city’s best modern homes were built in Oak Cliff in the 1950s. These architects were attracted to the natural landscape and terrain where they could submerge their...  See More on 1435 Cedar Hill Avenue, Dallas, Texas

Thoughts on the Contributions of Architect David Braden

David Braden is known as a commercial architect, business leader, civic leader, lecturer and humorist. Less well known is his major accomplishment as a residential architect. Inspired by Harwell Hamilton Harris and other California modernists, he designed several important houses in Old Oak Cliff, including the splendid home built in 1950 on West Colorado in Oak Cliff.

David Braden recalls that architects, prior to the war, came to Dallas from all over the country bringing different approaches, styles and attitudes -- they were often at odds with each other. The architects after the war were predominantly educated in Texas universities, including the University of Texas at Austin where Harwell Hamilton Harris had been recruited as the dean of the school of architecture. Braden explains they worked well together and shared ideas. "Oglesby allowed me to do the working drawings and the majority of the work on a house he was building in East Dallas. He gave us this work to help us get started." He also credits George Dahl for tapping him as vice president when Dahl was president and founder of the Dallas Chapter AIA. Twenty years later Dahl approached Braden and according to Braden, "asked our seven-person firm to buy his 70-person firm. Our biggest project had been $2 million. Within 10 days into our new firm we had a $20 million project." Dave Braden continues into the twenty-first century to have enormous influence on Dallas. David Braden is an AIA Fellow and past president of the Citizen's Charter Association.