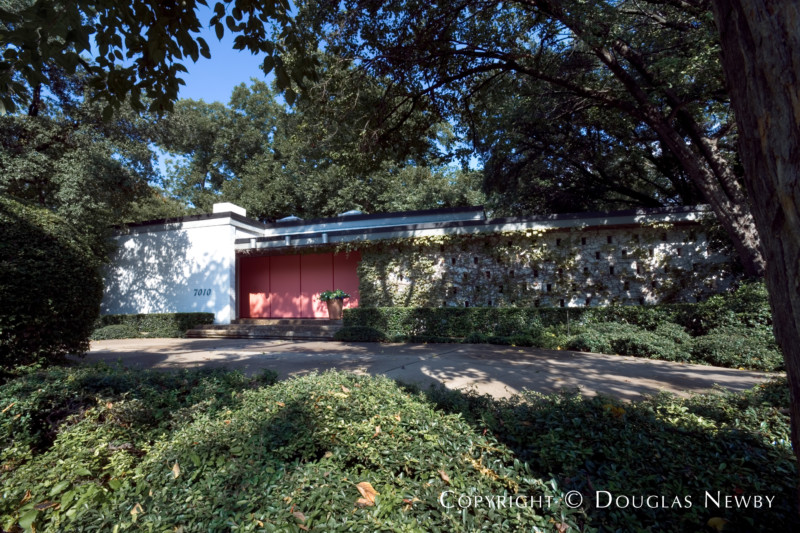 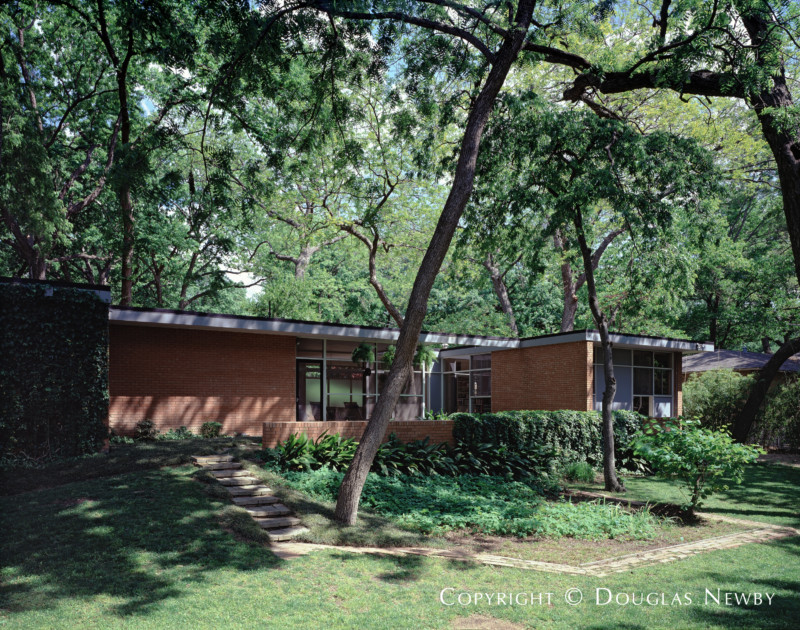 This home in Lake Park Estates is one of the most important midcentury modern homes in Dallas. It was designed by architect Glenn Allen Galaway for his own residence and...  See More on 1019 Waterford Drive, Dallas, Texas

Thoughts on the Contributions of Architect Glenn Allen Galaway

Glenn Allen Galaway was born in Bowie, Texas and originally trained with Philip Johnson in New York approximately from 1946-1950. He only designed a few homes in Dallas, but was rediscovered by architect Cliff Welch who restored a mid-century modern home Galaway designed in the Lake Park Estates greenbelt. Galaway designed four other houses in Dallas, including 7010 Airline, as his own residence, and the Eggleston residence in Keller, Texas.