Forest Hills is a neighborhood of 595 homes on the sunset side of White Rock Lake. The neighborhood’s popularity increasingly grew during the pandemic as the residential movement towards land and nature accelerated. This Forest Hills neighborhood is bounded by Garland Road, Lakeland Drive, the Santa Fe railroad tracks, Highland Drive, and a block of San Rafael. Many of the original homes of this neighborhood, founded in 1924, were built in the 1920’s and 1930’s, yielding Tudor style homes and cottages. Forest Hills was incorporated into Dallas in 1945, and since then many one-story ranch homes were built along with large homes built at the end of the 20th century and in the first few decades of the 21st century. The large lots in the neighborhood prompted larger original homes than in many East Dallas neighborhoods. These large Forest Hill lots are also conducive to the large new homes now being built. The new homes that have been built here are often Modern, Transitional Modern, Tudor, Mediterranean, or Spanish Colonial Revival. See More 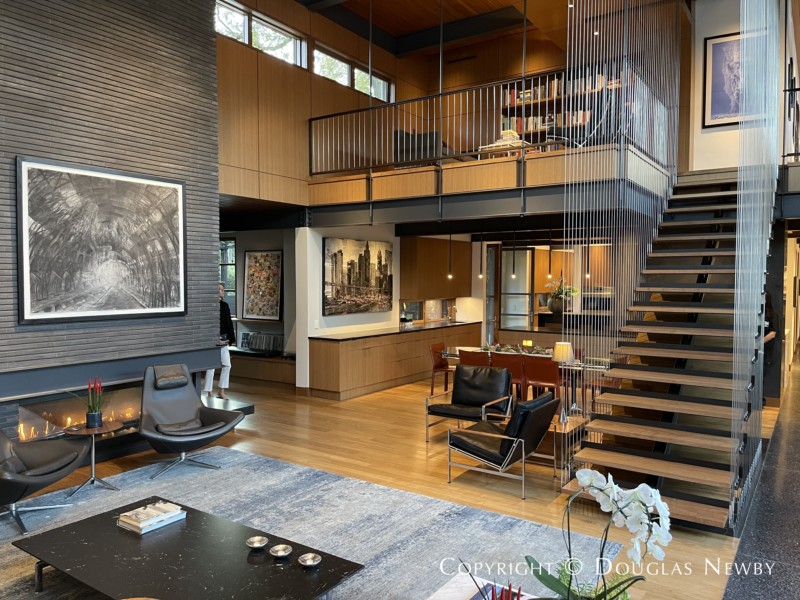 Architect Dan Noble, FAIA, President and CEO of HKS Architects, has lived in historic and architecturally significant homes in Old East Dallas for his 37-year career in Dallas. Most recently, he designed this modern home for himself in Forest Hills. Over the last four decades, each of the homes Dan has lived in has been located closer to White Rock Lake and more involved with nature. This home visually integrates nature on all four sides of the home. 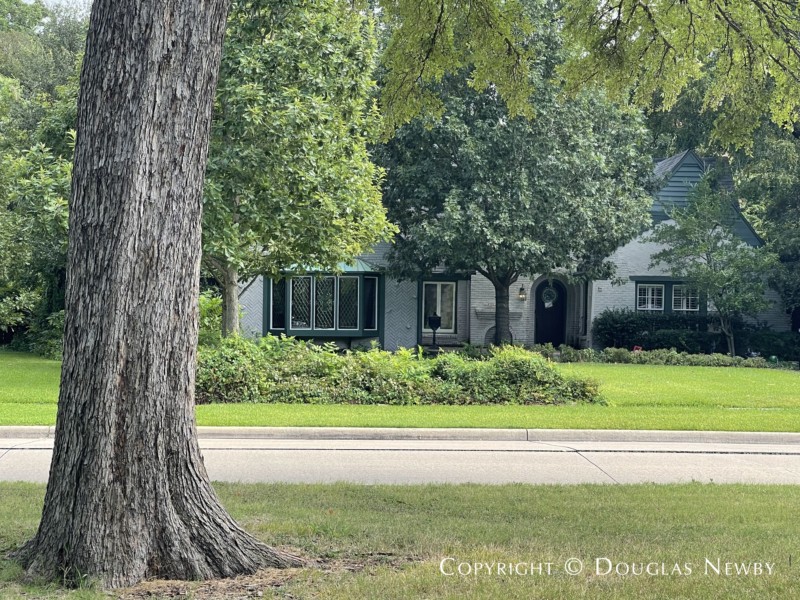 Forest Hills is a Tree-Lined Neighborhood

Forest Hills is the East Dallas equivalent of Old Preston Hollow in relationship to its distance from downtown. However, Forest Hills feels closer to the city and yet conveys a greater sense of a neighborhood further removed from the city. Forest Hills also benefits from being across from the Arboretum and White Rock Lake. 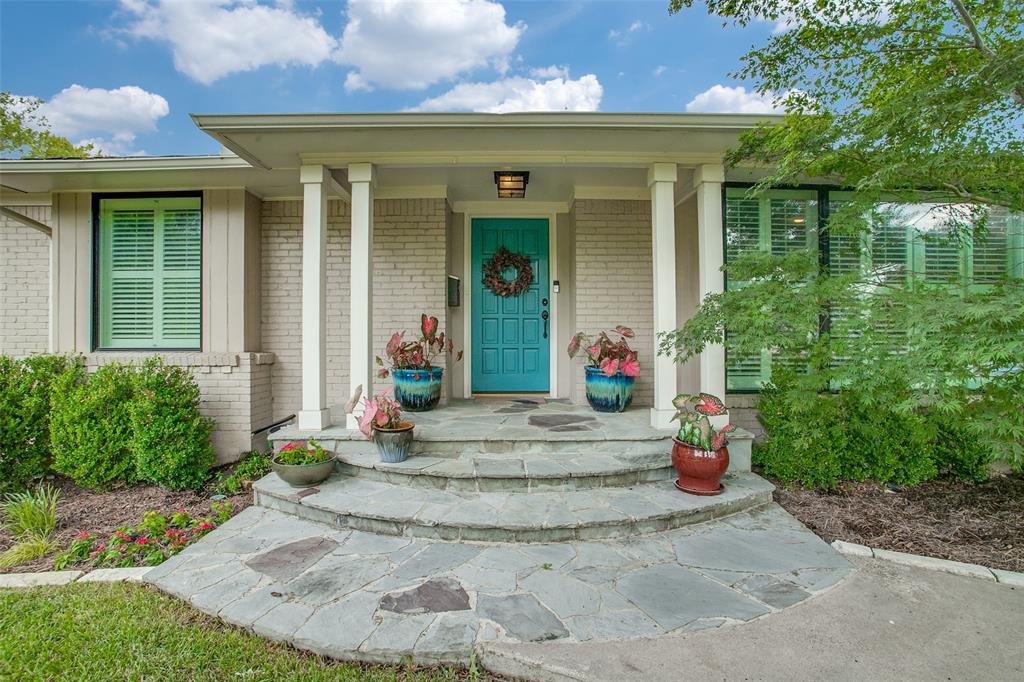 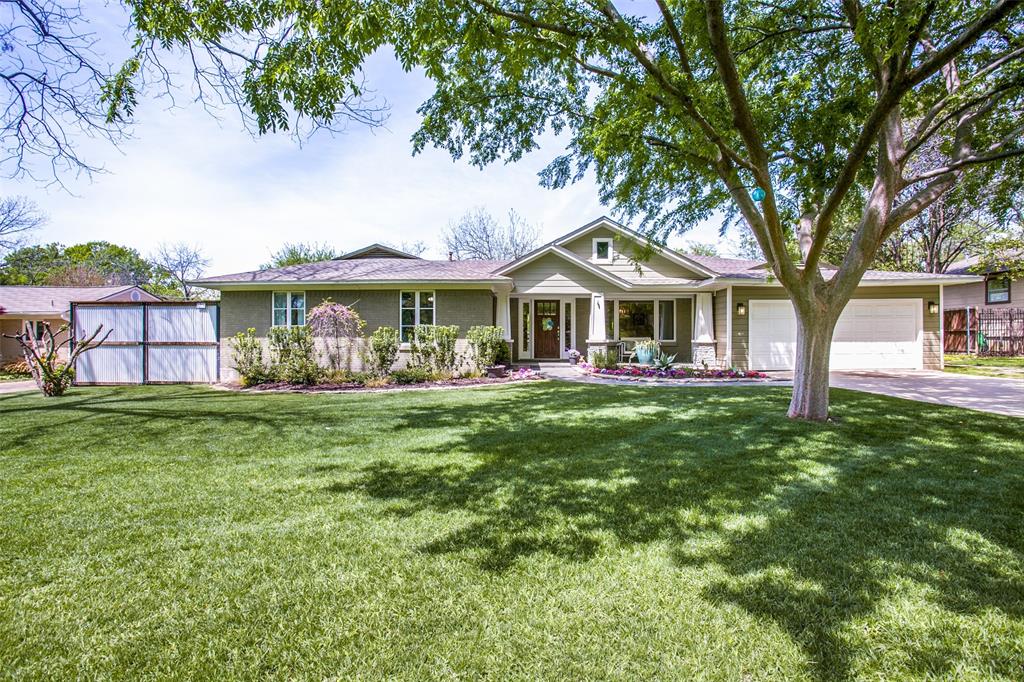 Forest Hills inside East Dallas. Click on the map and discover homes for sale as you explore this neighborhood. 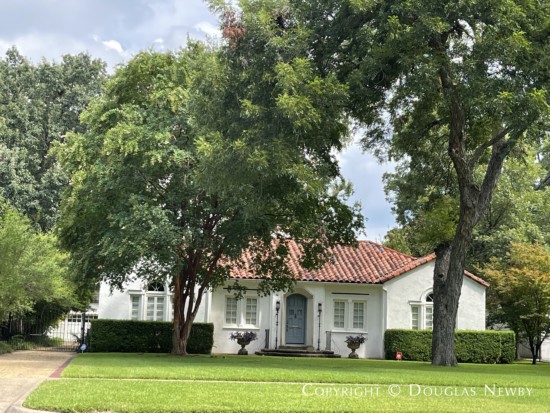 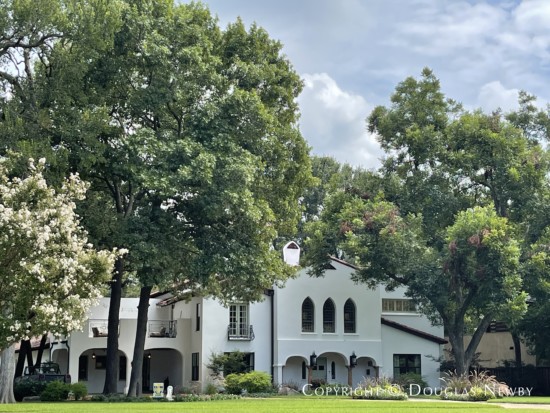 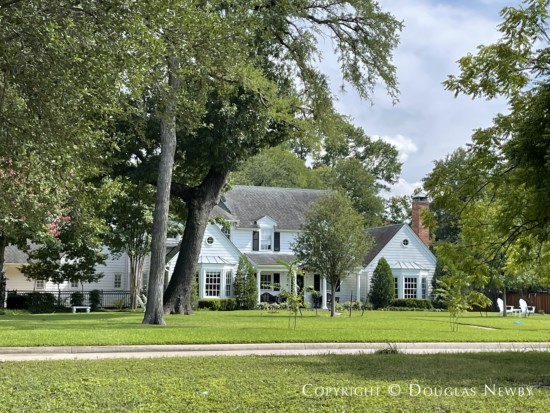 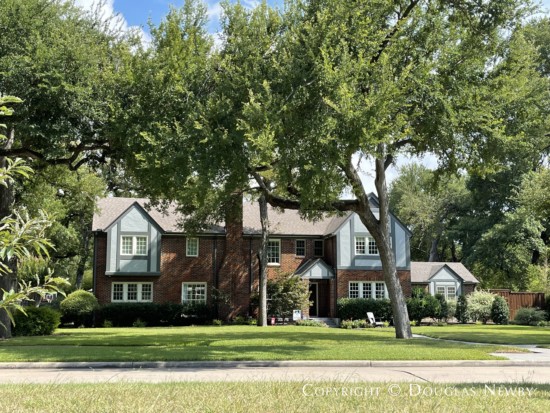 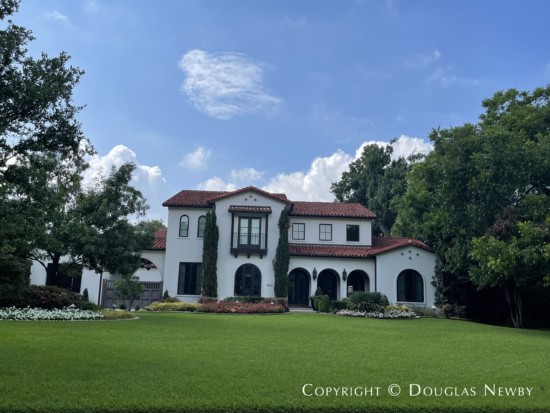 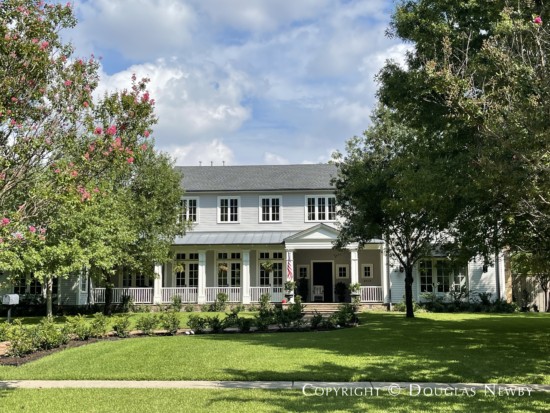 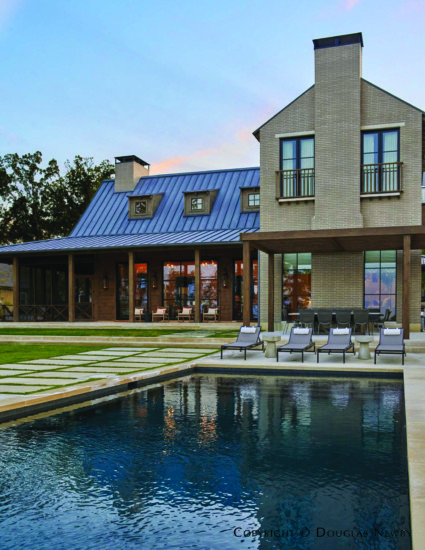 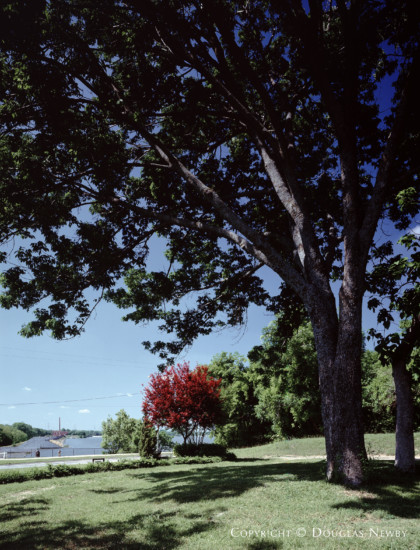 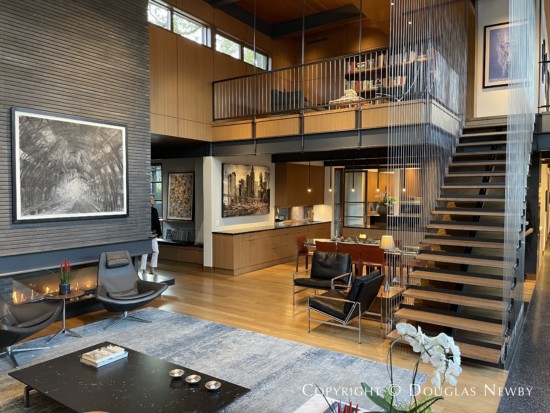