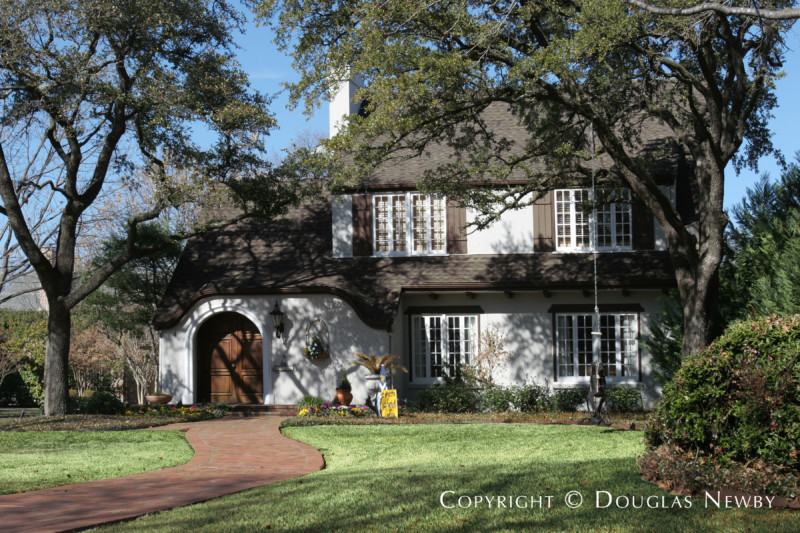 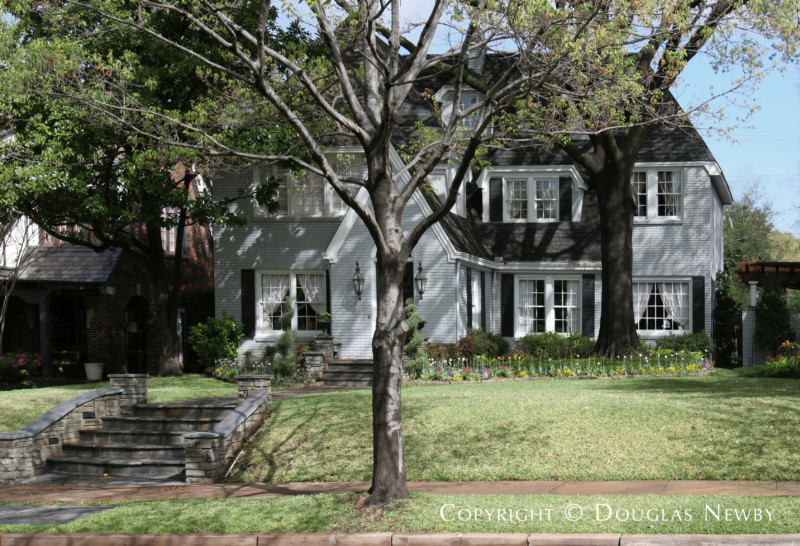 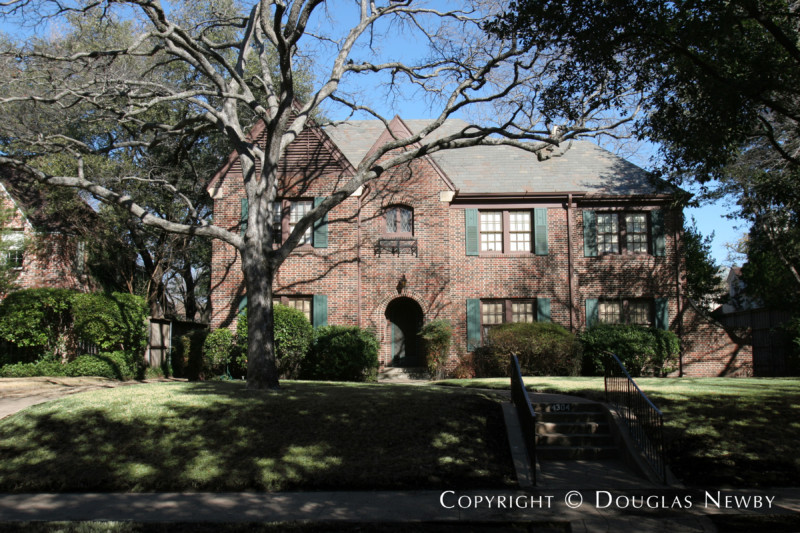 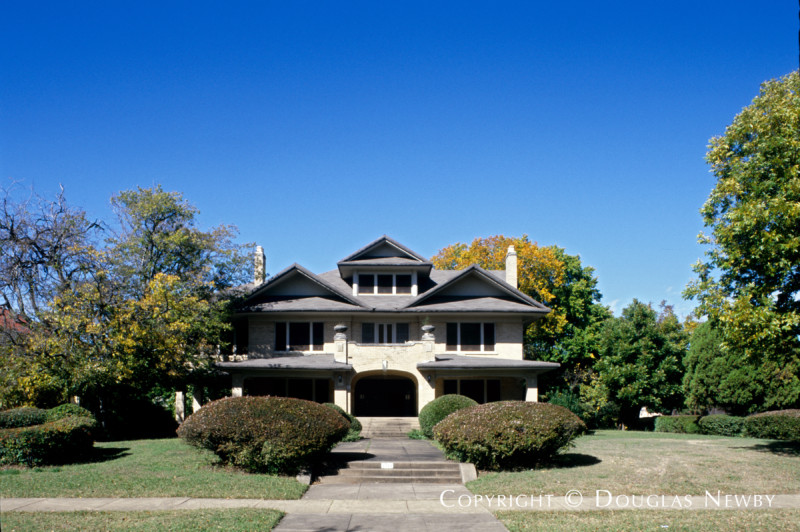 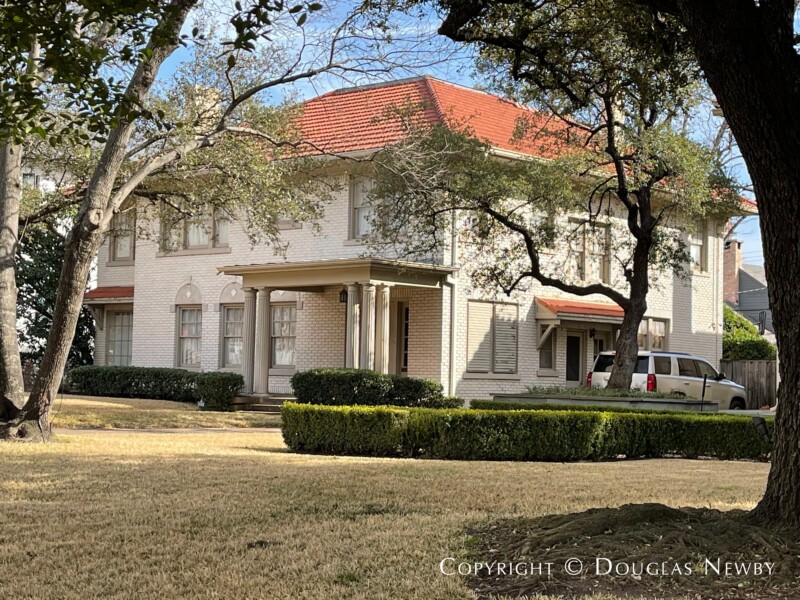 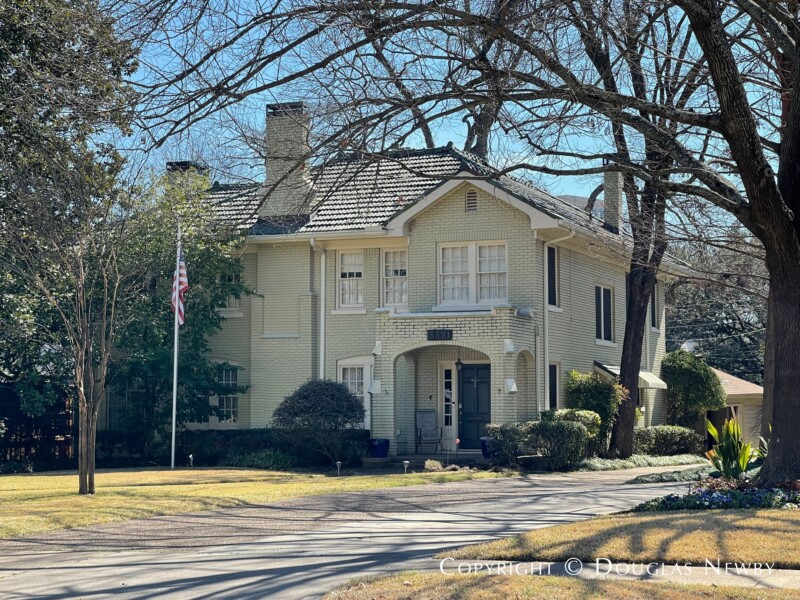 Thoughts on the Contributions of Architect William H. Reeves

W. H. Reeves designed one of the grandest houses on Swiss Avenue. Originally it was the home of W. W. Caruth, with dark stained woodwork accentuating the grand ceremonial staircase and a series of formal music rooms, living rooms, sitting rooms and public rooms that you expect in a home of one of Dallas' most famous and wealthiest families. Like many Swiss Avenue homeowners, they went to their summer home, in this case, the home at 8000 Cornerstone Parkway adjacent to Caruth Home Place. Mary Ellen Bendtsen, the current and second homeowner, is a very grand and beautiful woman, a musician and a model for the original 1936 Fair Park statues.