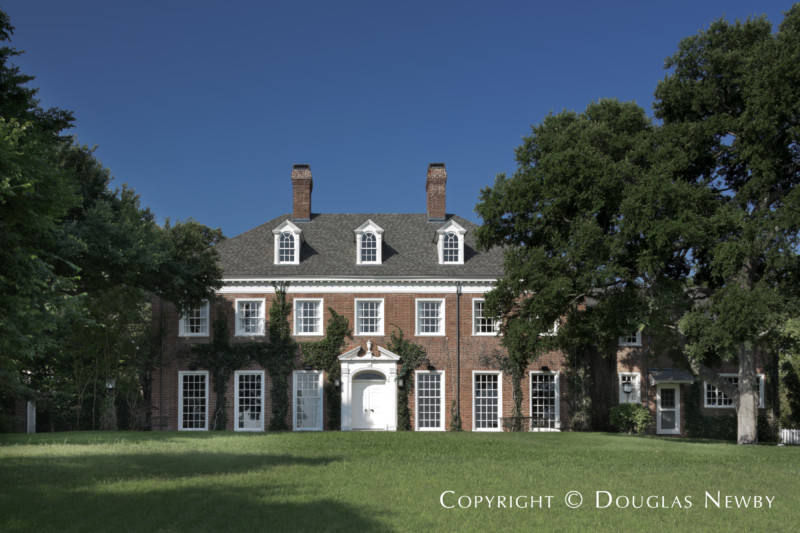 At the best location on White Rock Lake you are able to buy three acres of land and have a Howard Meyer architect designed home with perfect proportions. This 1939...  See More on 4321 West Lawther Drive, Dallas, Texas 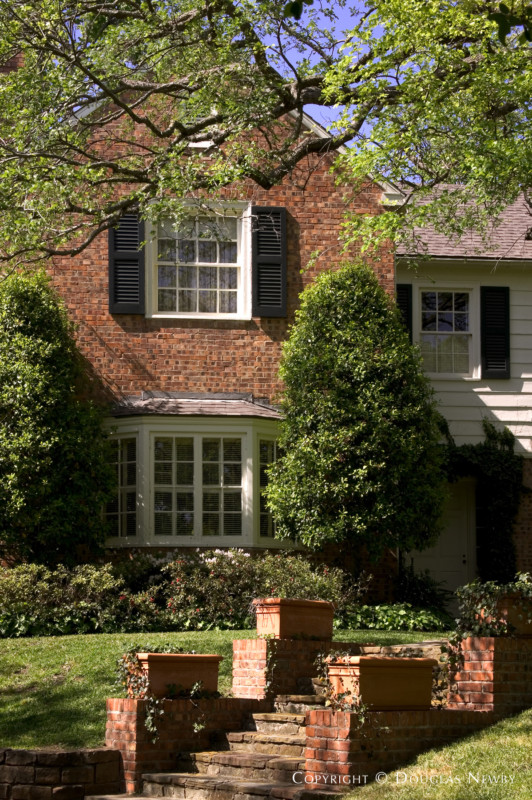 Howard Meyer is best known for his very modern work at the mid-century. Also recognized in the AIA Guide to Dallas Architecture and by architectural historians is his splendid design...  See More on 4101 Cochran Chapel Road, Dallas, Texas 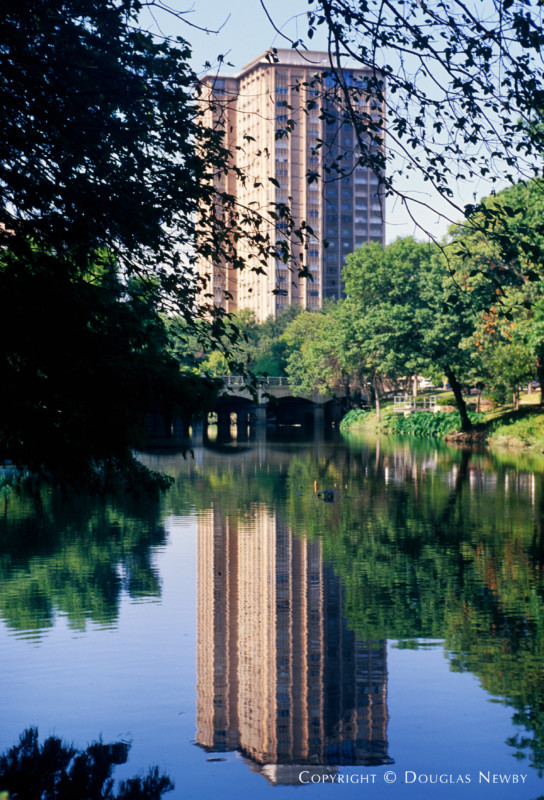 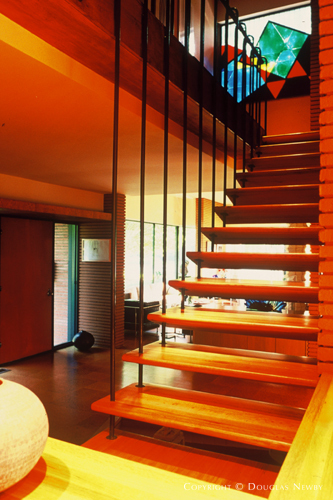 In 1951, Howard Meyer designed this International Modern style home for Mr. and Mrs. Ben Lipshy. It was beautifully restored by Carolyn and James Clark in 1981. Art and architectural...  See More on 5381 Nakoma Drive, Dallas, Texas 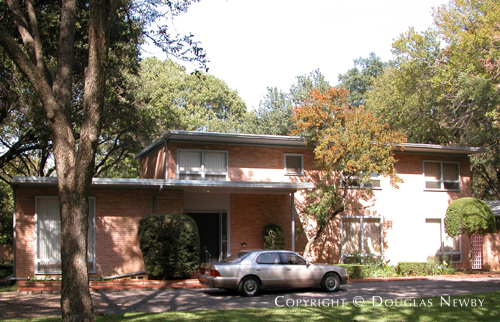 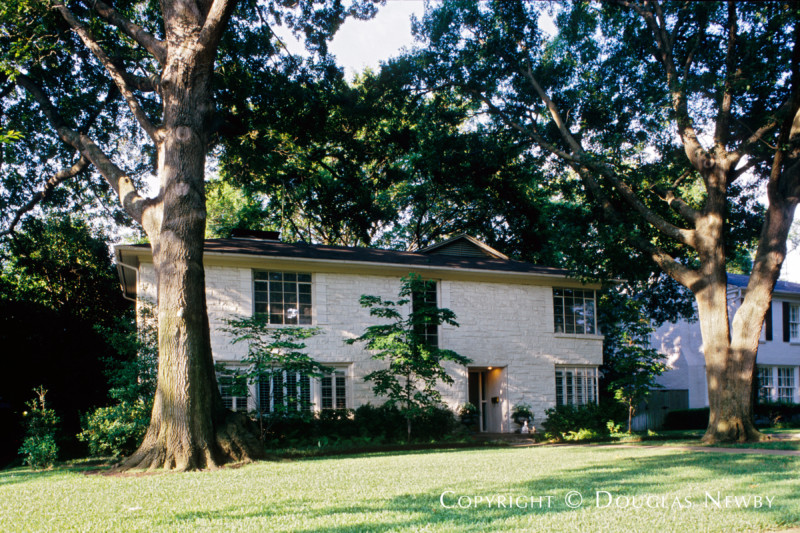 Howard Meyer arrived in Dallas in 1935. This coincided with the William Lescaze's coming to Dallas to design the Magnolia Lounge at Fair Park. When he was still a student...  See More on 3541 Colgate Avenue, University Park, Texas

Which Rock Lake Estate Homes Draws Buyers From Across Dallas 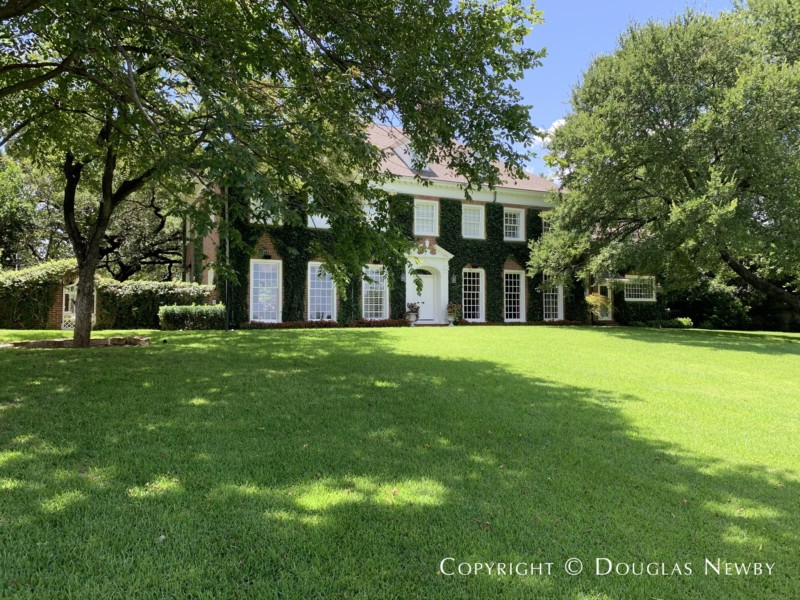 Architect Howard R. Meyer is one of the most celebrated modern architects in Dallas. In 1939/1940 he designed the Georgian home at 4321 West Lawther Drive located at White Rock...  See More on Which Rock Lake Estate Homes Draws Buyers From Across Dallas 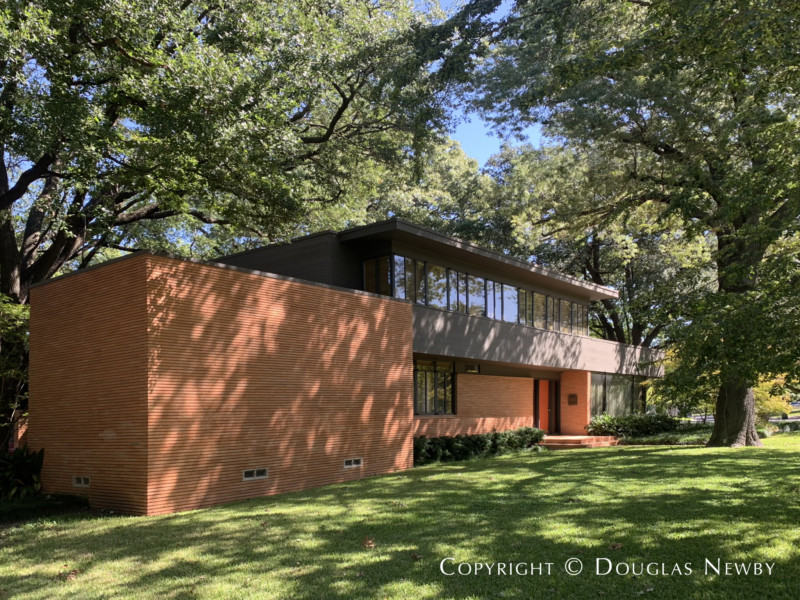 Thoughts on the Contributions of Architect Howard R. Meyer

Rick Brettell sites Howard Meyer as the first international modernist architect in Dallas, "When Meyer arrived in Texas in 1935, he was the best-trained architect in the state, having the distinguished undergraduate career in the humanities and a further degree from the Columbia School of Architecture from which he graduated in 1928." It was at Columbia as a student that he worked in the office of William Lescaze, a New York modernist. He then went to Europe where he met Corbusier and visited the current architecture of Switzerland, Germany and The Netherlands. In 1935, he arrived in Texas, gaining work as a draftsman for the Texas Centennial Exhibition. The next few years he built homes that were traditional, or in the case of the home on Colgate, reflecting Art Moderne. By the 1950s, he was designing many of the most prominent modern homes in Dallas. Most notably, 5381 Nakoma in Greenway Parks and the luxury apartment building at 3525 Turtle Creek. Two other of his well known important homes are 9612 Rockbrook and 4701 Miron. The Miron home is important not only because Howard Meyer designed the home, but he consulted on its renovation and brought attention to the surrounding architect designed homes, many of which have also been renovated.