The unifying theme of University Park is the excellent Highland Park Independent School District schools. Coupled with University Park’s reputation for safety, parks and tree lined streets, families with young children flock to University Park. Often the mortgage on a $1 million or $2 million home is less than the tuition for three children at the private schools. But there is more to University Park than just the extra value the good schools bring. The success of SMU, founded in 1911, prompted the incorporation of University Park, founded in 1924. A great relationship has continued for over 100 years of professors finding homes close by and University Park residents taking advantage of the extraordinary resources, lectures, museums and performances Southern Methodist University offers.  END_OF_DOCUMENT_TOKEN_TO_BE_REPLACED 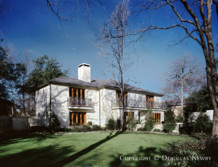 I look forward to exploring the subtle opportunities, hidden streets and extraordinary homes with you.

Are You a University Park Homeowner?
You Have Come to the Right Place 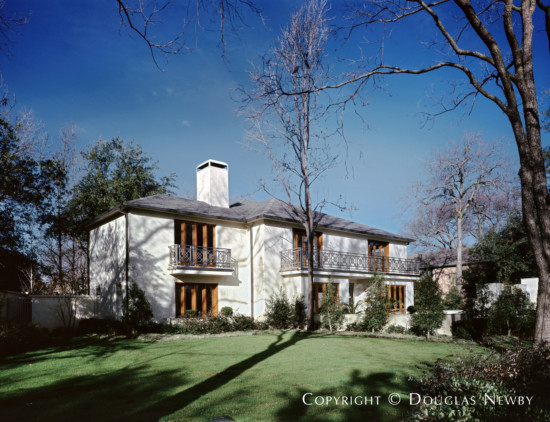 One of the most scenic University Park neighborhoods across from fairways of the Dallas Country Club, with winding streets of lots between 70' and 110' feet wide and 170' to...  See More 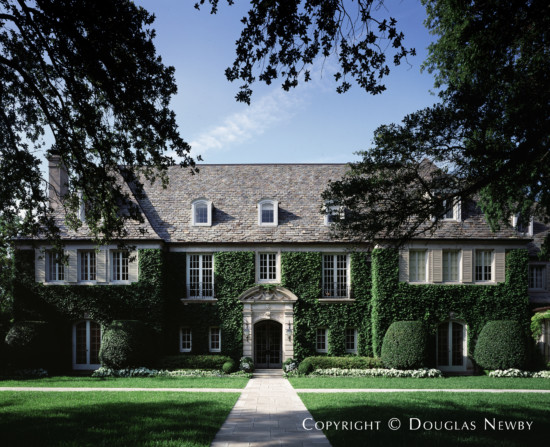 Volk Estates is often considered the most prestigious neighborhood of Dallas. In University Park, Volk Estates is comprised of architecturally significant homes on estate lots, many of which are over...  See More

Windsor Place is a neighborhood of many original two-story homes from the 1920s and 1930s alongside one-story cottages and large homes built recently. Preston, Williams Parkway, Shannon and University are...  See More 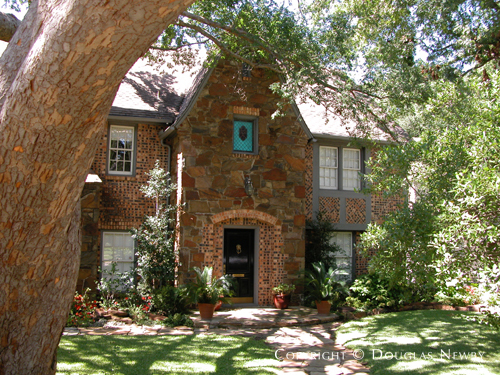 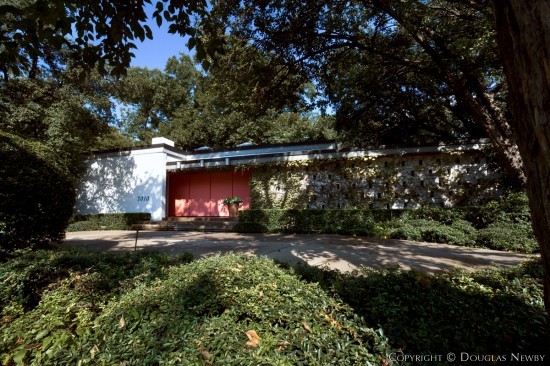 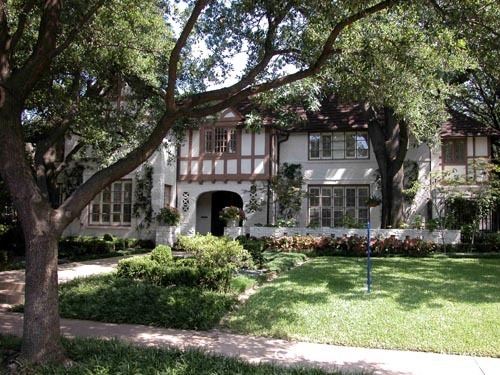 Stratford Manor is the neighborhood between Douglas and Preston and between Windsor and University. Here you will find many two-story homes built in the 1930s and 1940s. Contact Douglas Newby...  See More 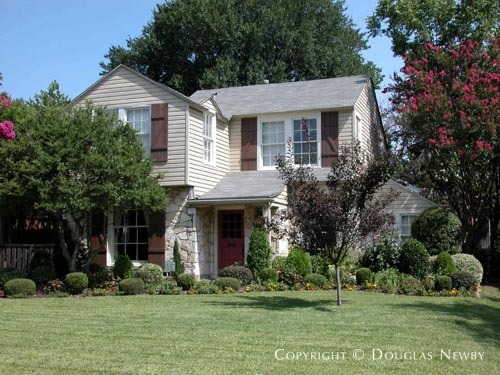 The Tollway to Lomo Alto and Mockingbird to Windsor make up the boundaries of this neighborhood. The lots are approximately 55'x147' with one and two-story houses built in the late...  See More 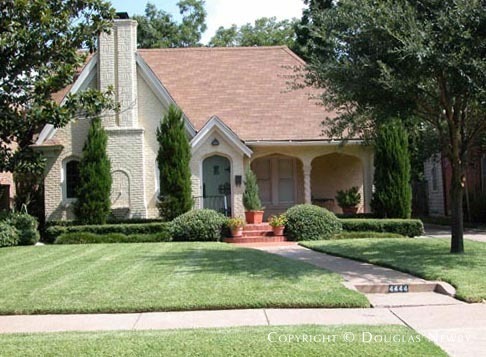 Standard 50'x150' lots make up the neighborhood between Lomo Alto and Douglas and between Mockingbird and San Carlos. Original homes are both from the 1920s and 1930s. Contact Douglas Newby...  See More 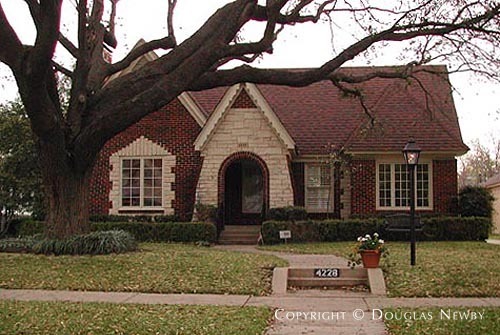 This University Park neighborhood of mostly one-story, late 1930s cottages on 60'x 140' lots is found between Preston Road and the Tollway and between Lovers Lane and Southwestern. It is...  See More 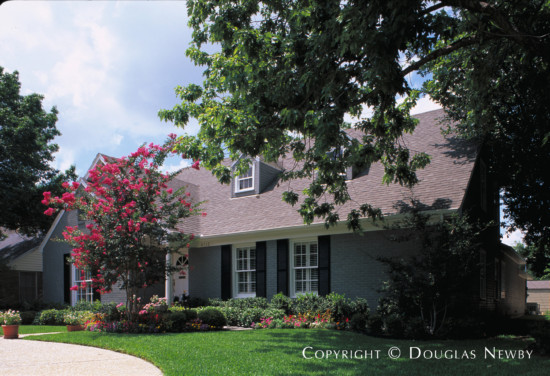 Preston Homes Addition is made up of predominantly one-story cottages from the early 1940s on relatively standard 60'x140' lots. This neighborhood is next to Hyer Elementary School, the tennis courts...  See More 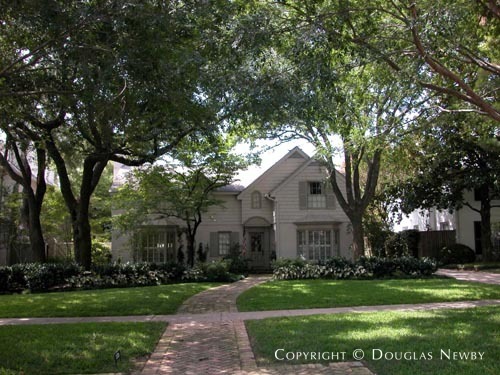 University Highlands is the neighborhood between Preston and Tulane and between Lovers Lane and Purdue. The original one and a half story cottages built in the mid and late 1930s...  See More 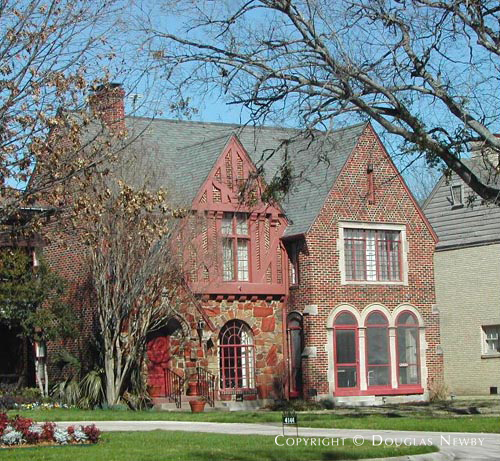 Armstrong Fairway is found between Lomo Alto and Douglas and between Shenandoah and University. On relatively wide 65' but shallow 130' lots, there are still many original two story homes...  See More

This University Park neighborhood is adjacent to the high school, Germany Park's tennis courts and track. The mix of housing includes Tudor cottages, one-story and two-story homes, but on classic...  See More 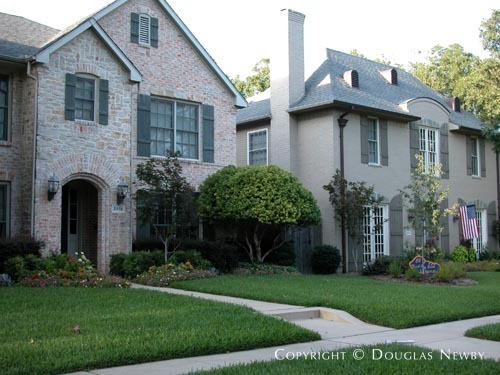 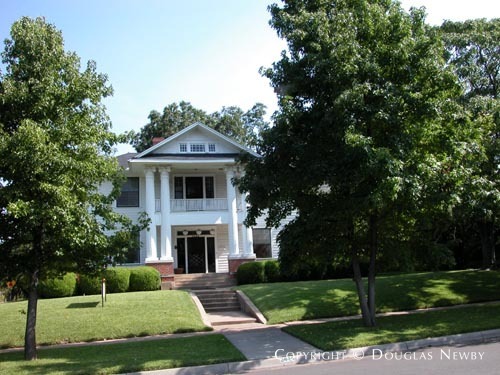 As in most university neighborhoods, you will find a mix of student housing, townhouses for faculty, one-story and two-story homes and attached duplexes from almost every decade. Over a dozen...  See More 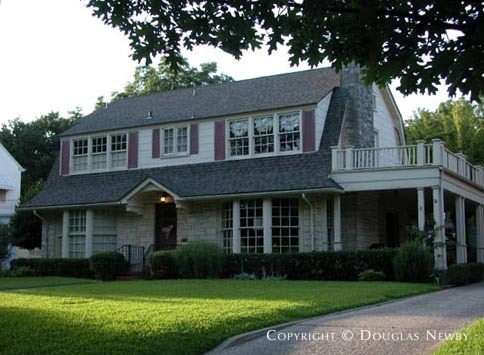 Next to Snider Plaza and Caruth Park, one-story and two-story homes are found on 60'x140' lots. Next to Caruth Park, the neighborhood boundaries are Airline to Willard and Lovers Lane...  See More 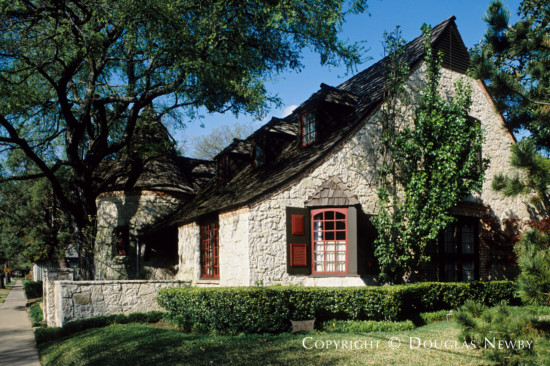 The four sisters - the Charles Dilbeck designed homes on the four corners of Shenandoah and Douglas are the centerpiece of Preston Place 3, a University Park neighborhood just North...  See More

Some of the Homes found in University Park Neighborhood 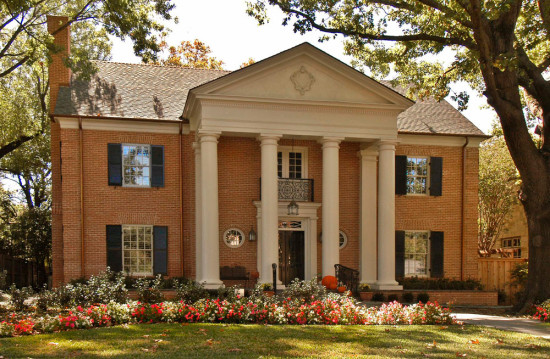 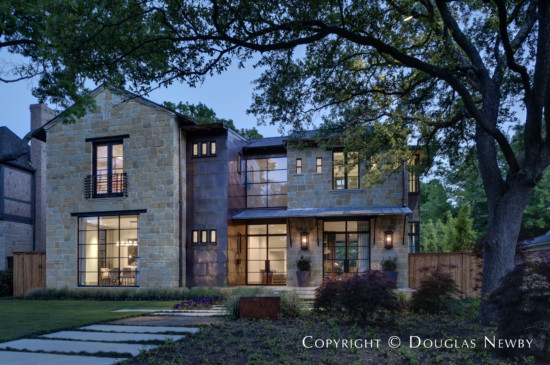 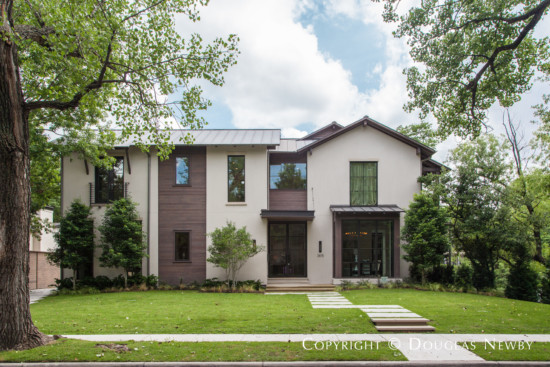 Home in Dallas by SHM Architects 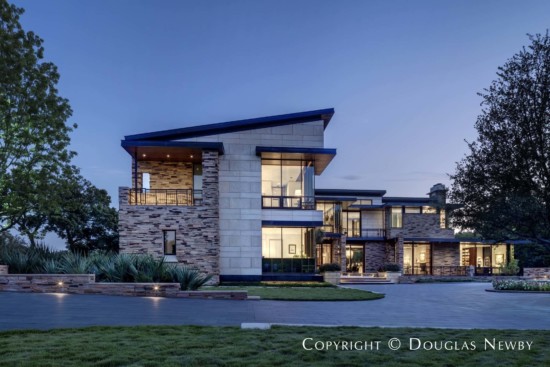 Wow! We don’t know how to thank you both for making our first home experience so special!

You both exceeded our expectations of what we expected out of a realtor. We are very thankful and appreciative.

Doug.  We are always so happy to act as a reference for you. You have both been so good to us.

In the heart of University Park is Volk Estates. Volk Estates has large estate lots, extraordinary architecture, and homeowners who are world leaders. Throughout University Park you will find lovely streets like St. Andrews, with a flowing creek that runs through front yards or the Dallas Country Club golf course sharing a boundary.

University Park has both affordable homes for professionals and extraordinary architect designed homes with a price reflecting the acreage of spacious lots, the architect and quality of the home and site.

When SMU opened in 1911 University Park, Texas, began with the president's house on University and a few faculty homes close by. By 1924 the population grew to 1,200 and it was incorporated. There are many distinct neighborhoods in University Park, but the range of homes can be seen by the small houses and duplexes close to SMU, to the golf course setting of St. Andrews to the one and two-acre lots of Volk Estates.

With a population of approximately 20,000, the shops of Snider Plaza, the Park Cities swimming pool, the YMCA and many churches, University Park, Texas, is like many old suburbs across the country, with the exception that it is in the middle of Dallas and the Highland Park School District.

I just want to thank you for your contribution to Texas Modern architecture style. I have found your website to be very informative on the subjects of my grandfather, David Williams, and of the other notable architects that have contributed to this regionalist movement.