Dallas has become the most economically solid city in the country. The city is fortunate to have a good city manager in a city manager form of government, an aesthetically driven city, generous philanthropists who are fully engaged in the future of Dallas, and a business environment that attracts Fortune 100 companies to move to Dallas and entrepreneurs and developers to invest in Dallas ensures Dallas survives.

Now luxury residences in architecturally significant highrises are an integral part of Dallas, complementing the Arts District and business district. Part-time residents of Dallas and those selling their homes in Highland Park, Preston Hollow and Turtle Creek are the homebuyers in downtown Dallas. See More 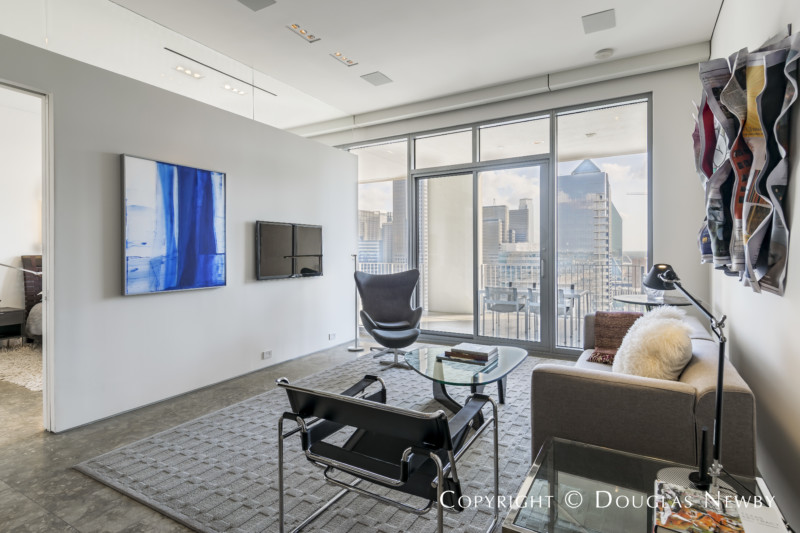 Downtown Dallas has progressed from few downtown residences to a broad selection of architecturally significant luxury highrise buildings that have become an important fabric of the city.

If You Desire an Architecturally Significant Home You Will Love, Douglas Newby Invites You to Call or Contact Him 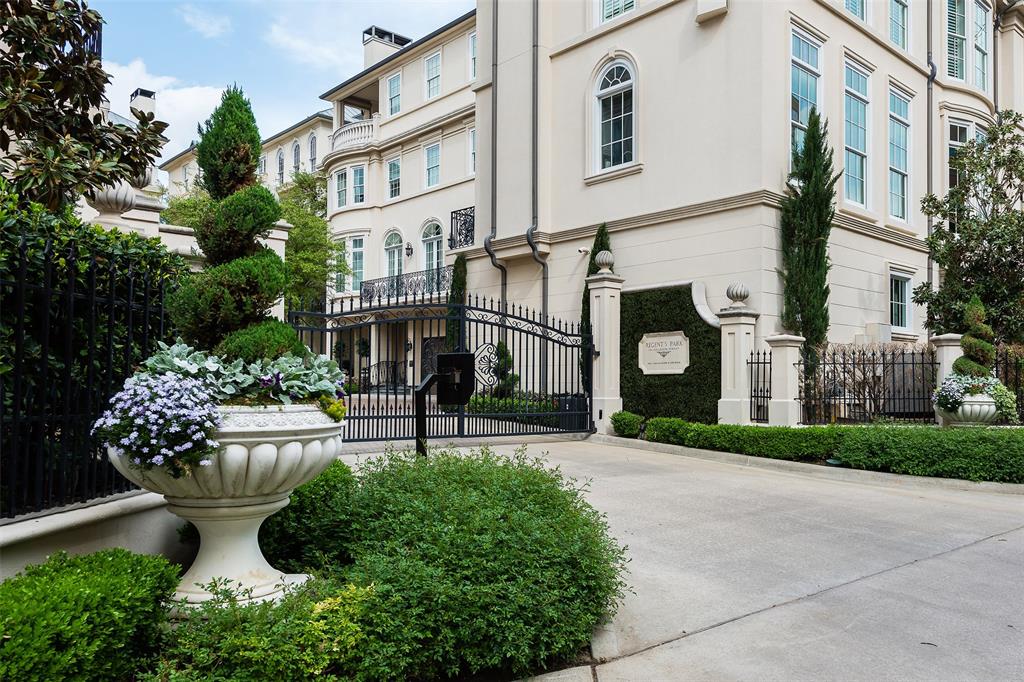 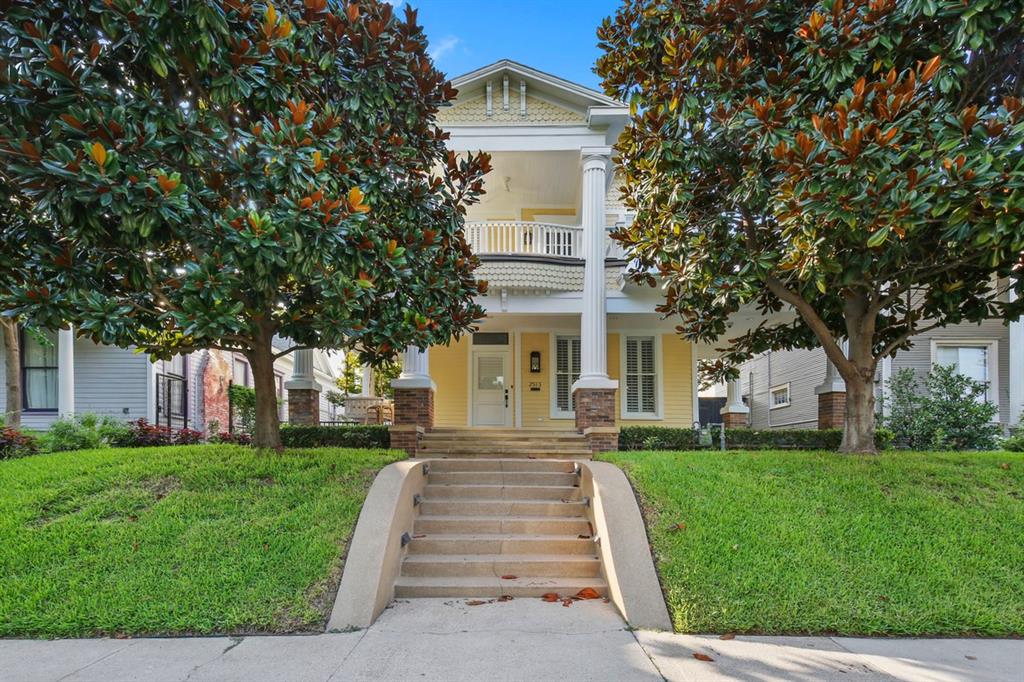 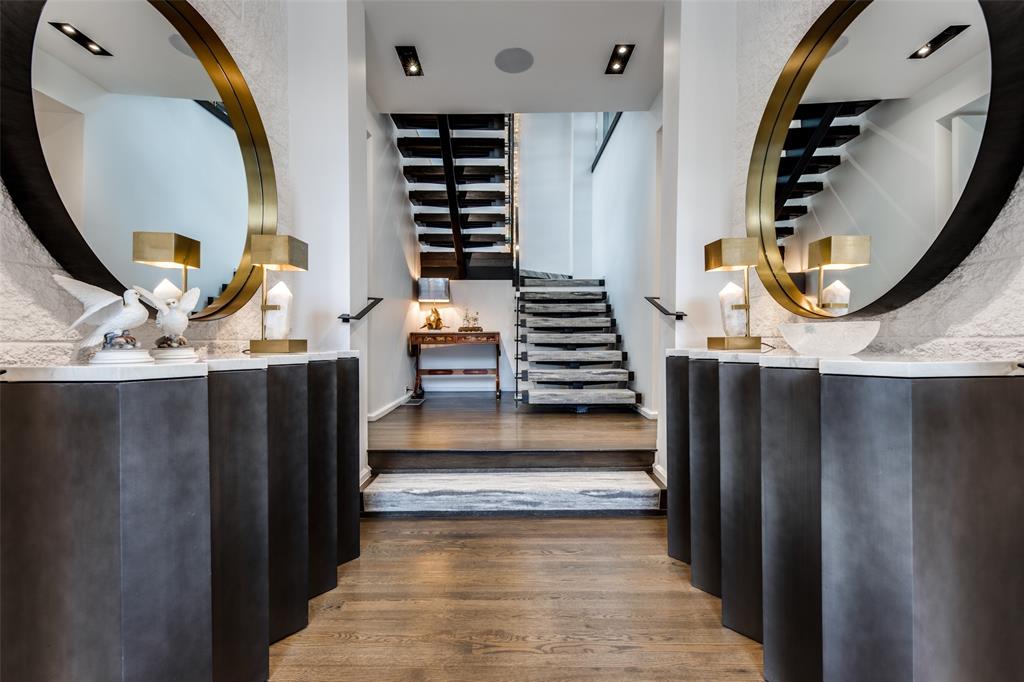 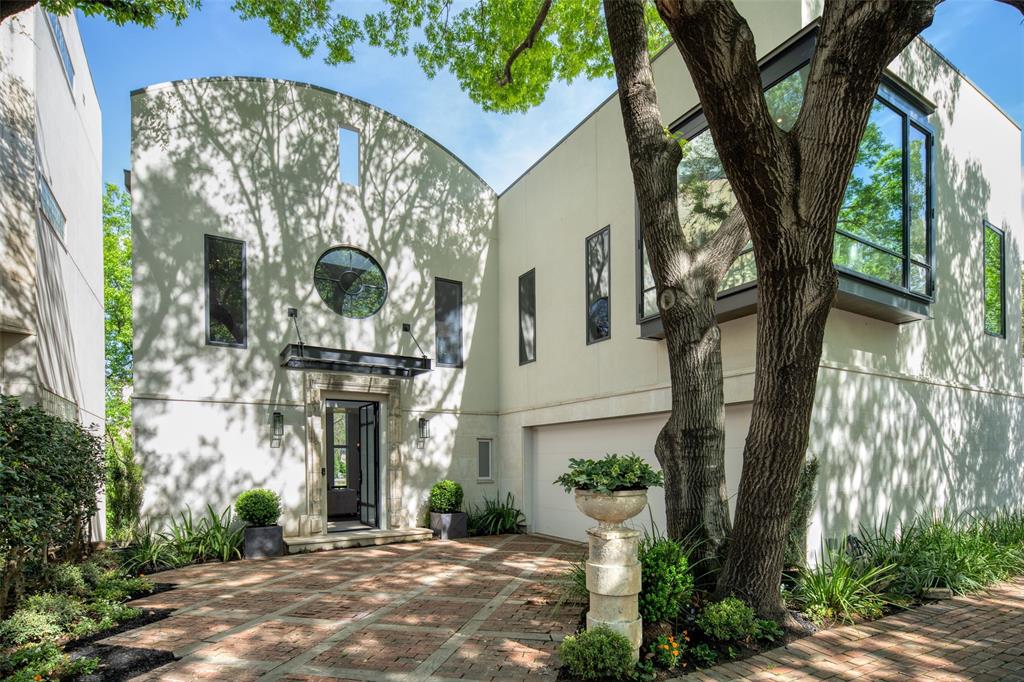 Are You a Downtown Dallas Homeowner?
You Have Come to the Right Place

If you are considering selling your Downtown Dallas home, we will bring you the best results as we best understand your home and the potential buyers.Call meto see if I should represent you in selling your home. 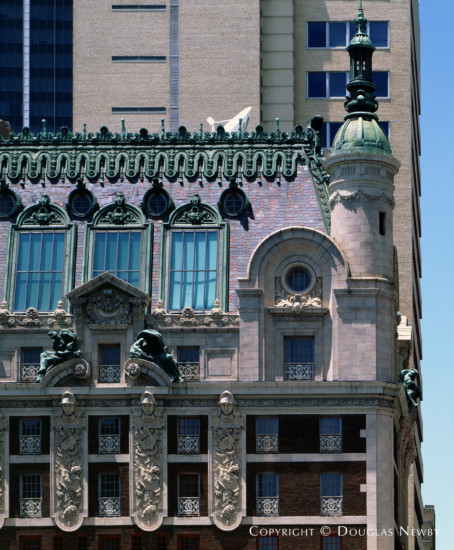 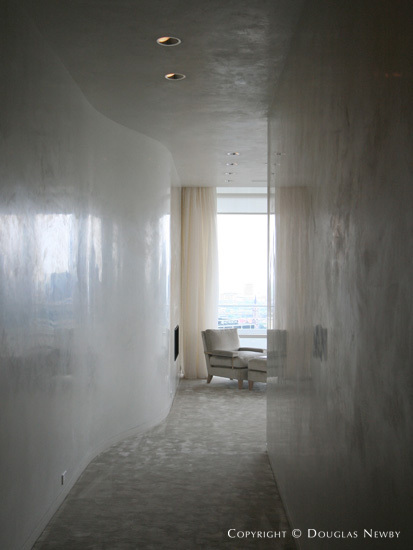 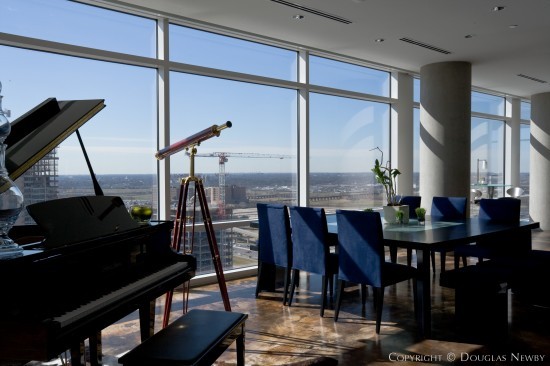 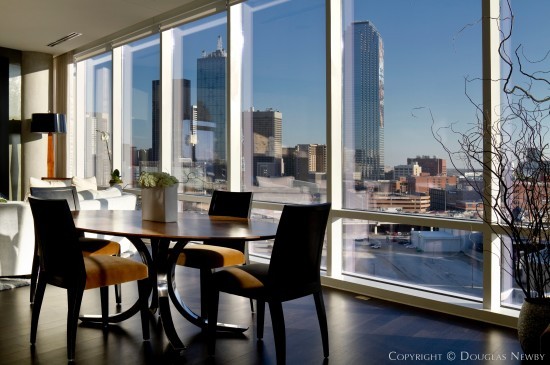 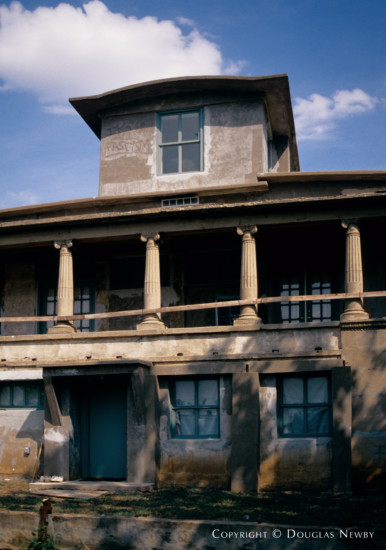 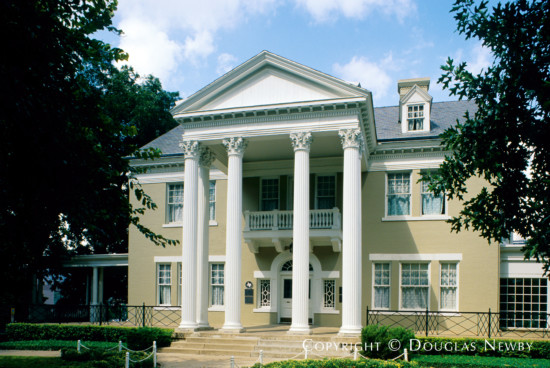 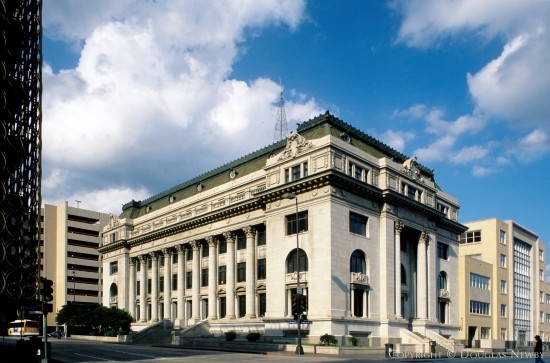 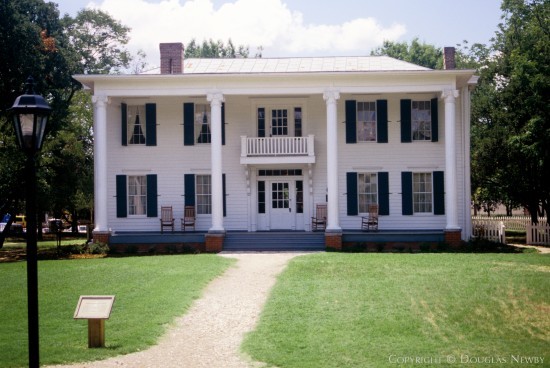 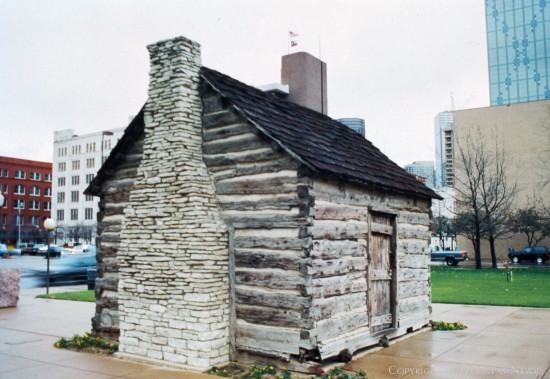 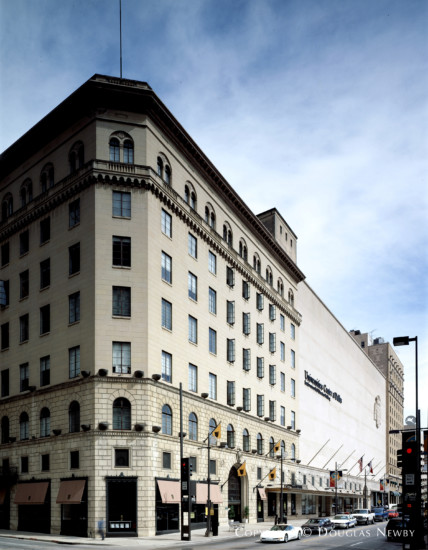 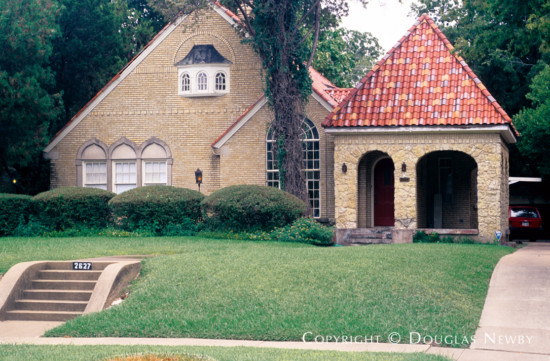 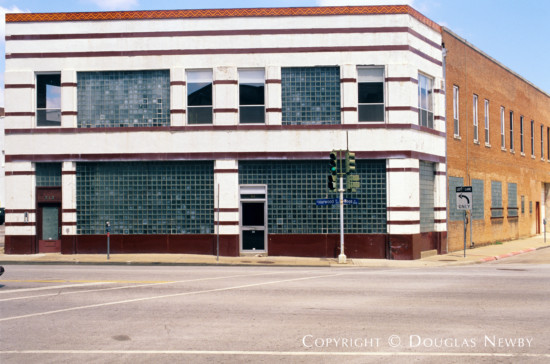 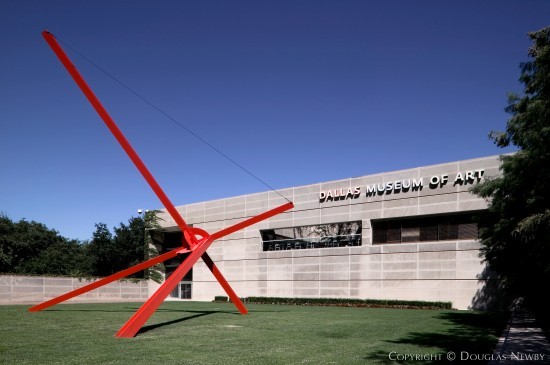 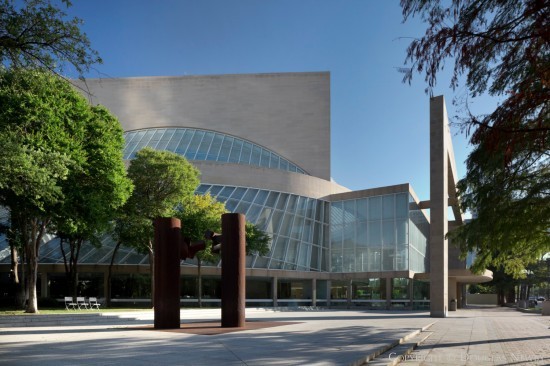 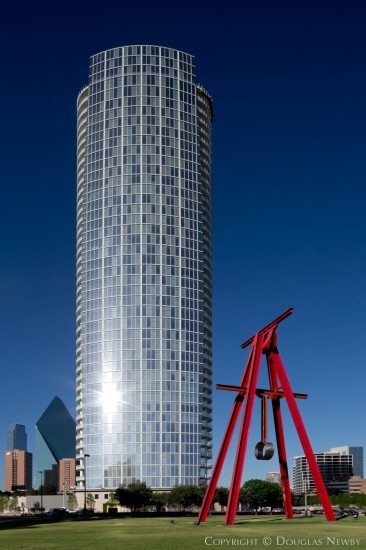 Downtown Dallas Highrise Residences Built in 2012 Across From the Nasher

Dallas Center for the Performing Arts 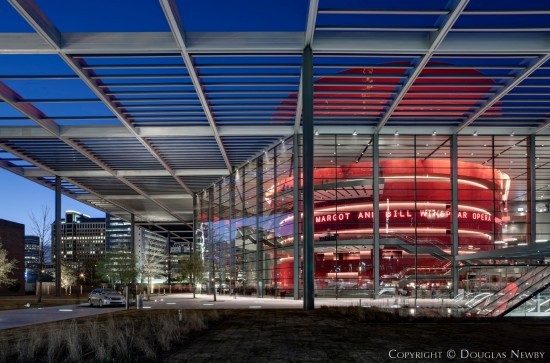 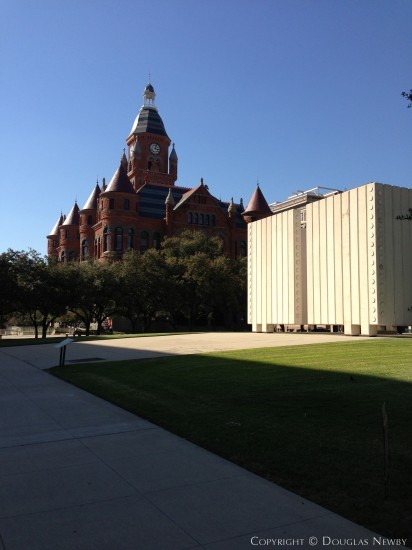 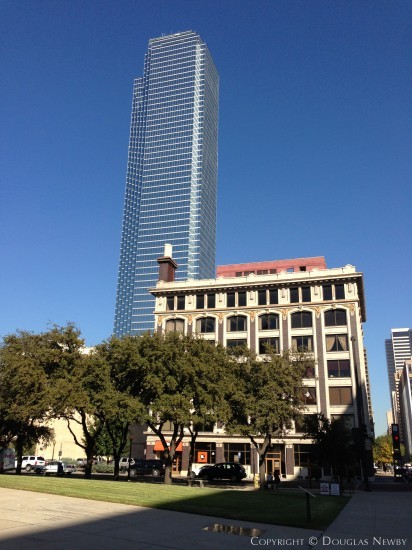 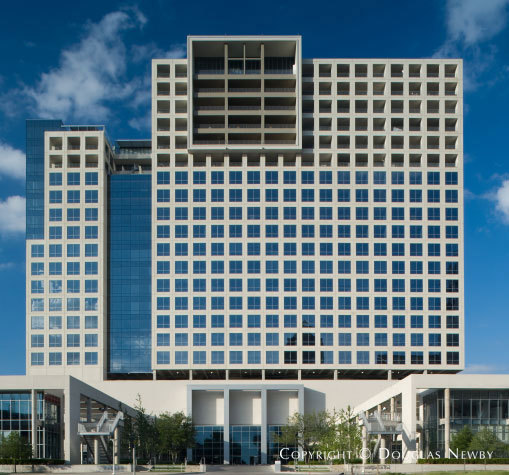 One Arts Plaza in the Dallas Arts District 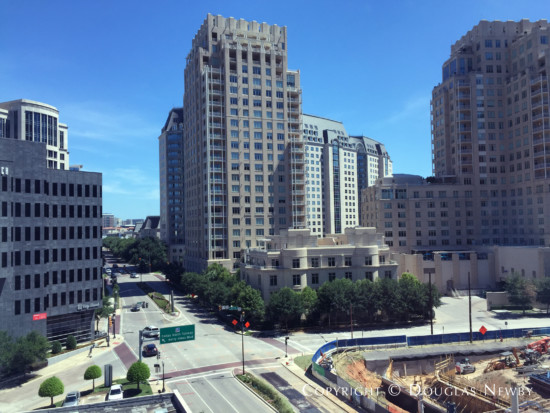 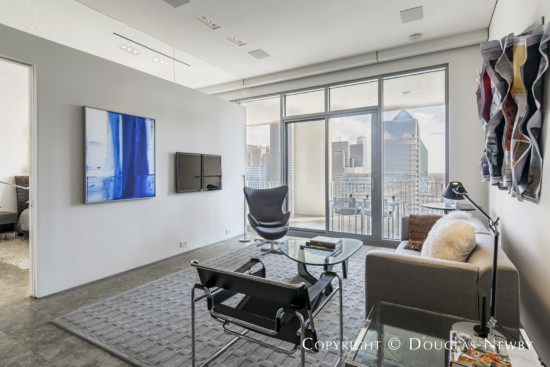 Click on the map and discover each home as you explore this neighborhood.

For several decades downtown Dallas was quietly being abandoned. The only bright spot in the 1970s was Ray Hunt building Reunion Tower. In the 1980s, spectacular office buildings were being erected but downtown residences and retail were nearly non-existent. The hopes, plans, and vision for downtown Dallas is coming to fruition in the 21st century. Now residential modern highrises line the skyscape and modern performance halls and museums anchor the Arts District, benefiting the 5,000 residents living downtown.

Downtown Dallas has once again emerged as a prestigious destination point. There is nothing chimerical about downtown Dallas becoming a vibrant city center. Over the next decade projects will be finished that will transform Dallas beyond our imagination.