The streets framing the Preston Royal neighborhood on the north are Royalton Drive, Rex Drive and Azalea Lane. On the west is Jamestown Road, north of Royal Lane, and the Dallas North Tollway on the south of Royal Lane. The southern boundary is Park Village Place and St. Mark's School. The main eastern boundary is Tibbs Street.

The Preston Royal neighborhood originally consisted of ranch style and midcentury homes built on large lots and more recently substantial new eclectic and modern two-story homes. Surrounding Preston Royal Shopping Center you have the convenience and vibrancy of a city neighborhood while you enjoy the treelined streets of the country lanes without sidewalks.  This neighborhood is in the heart of the private school corridor, making it convenient for families. 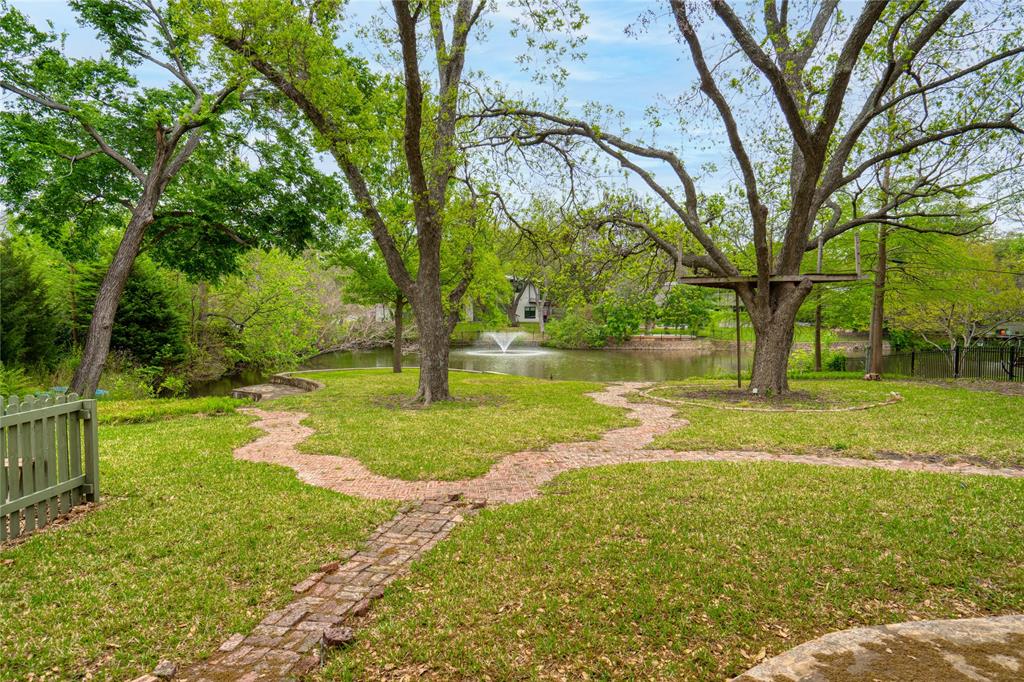 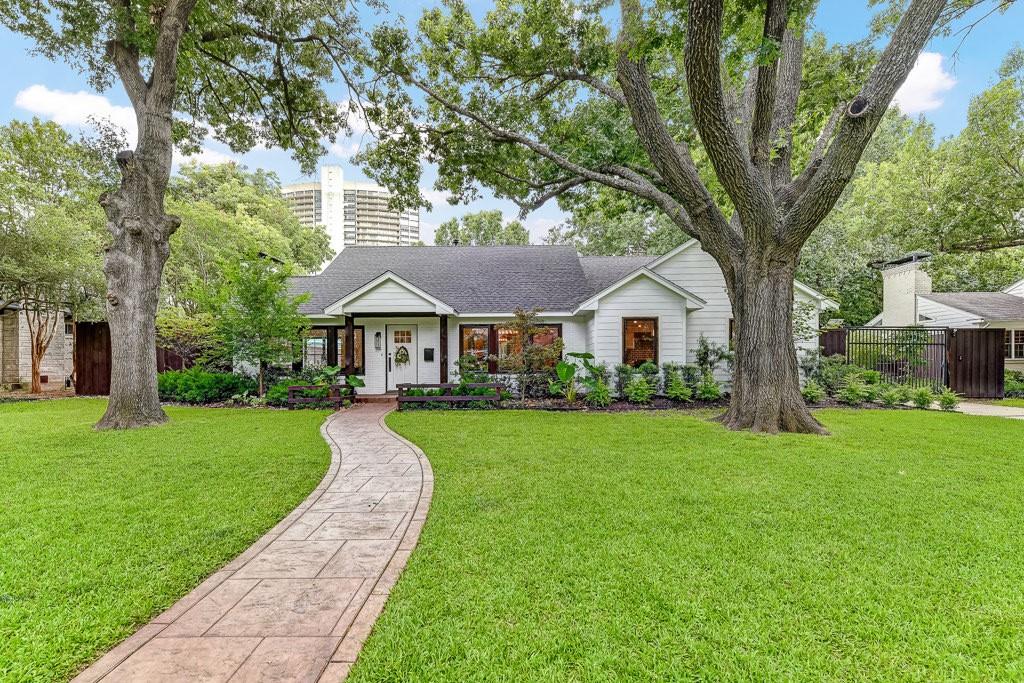 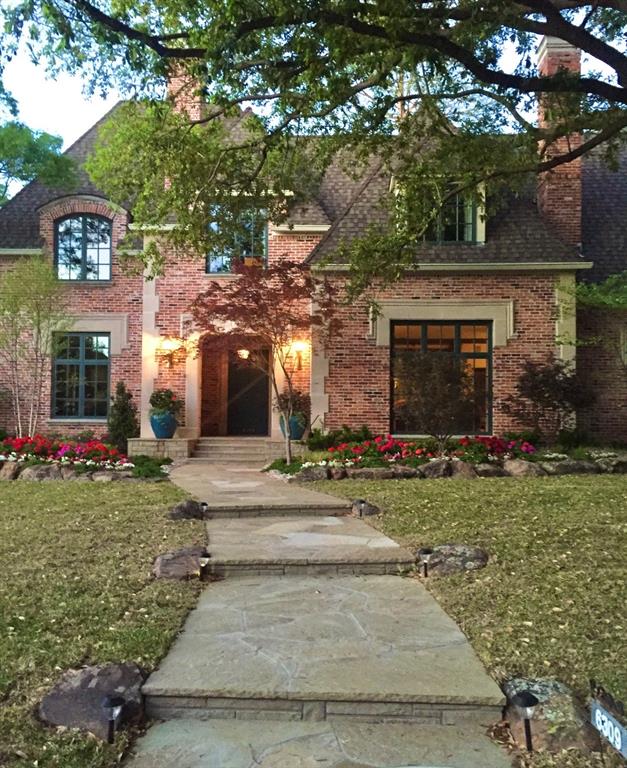 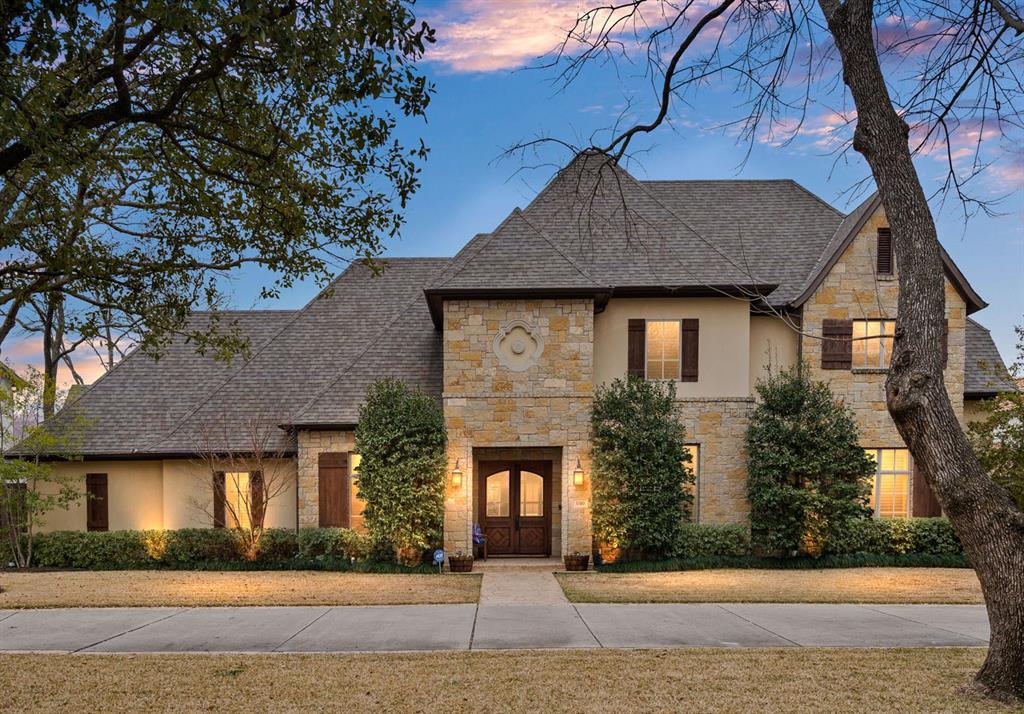 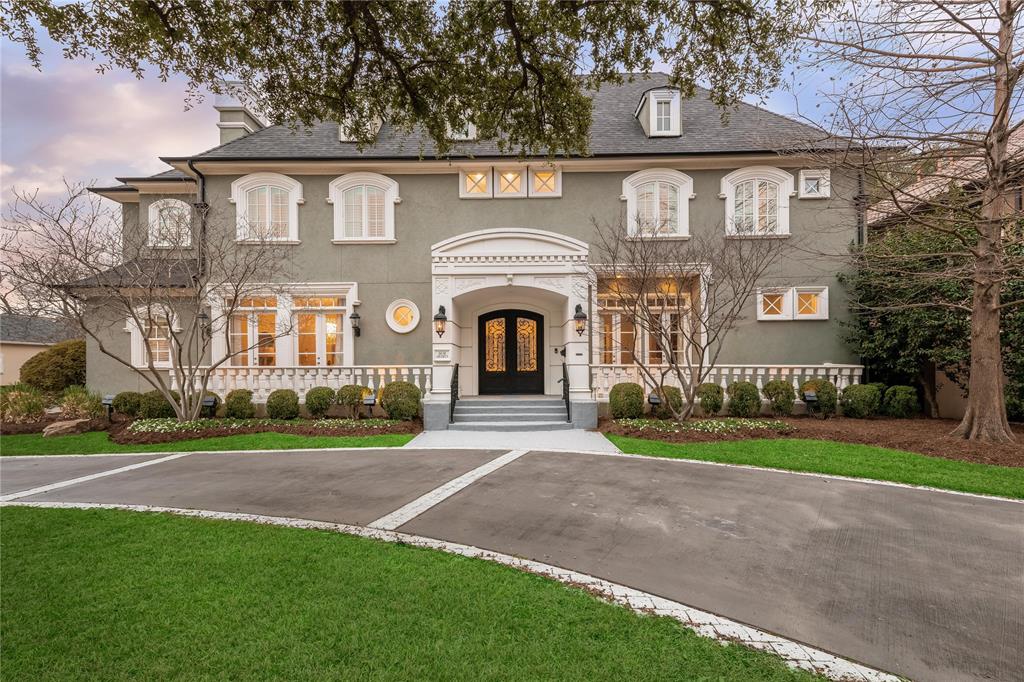 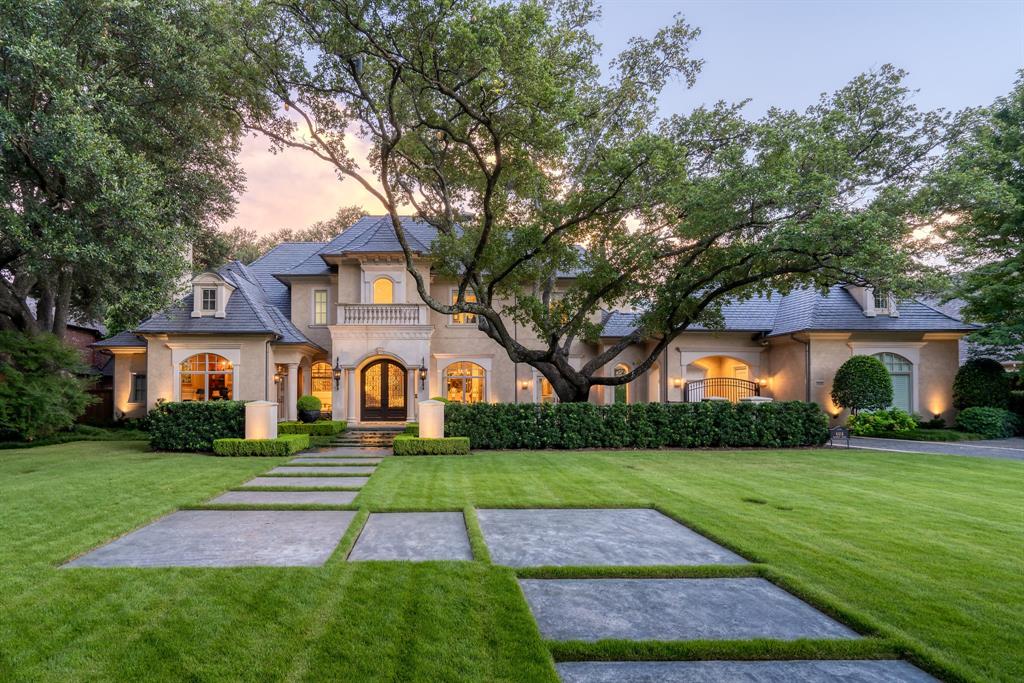 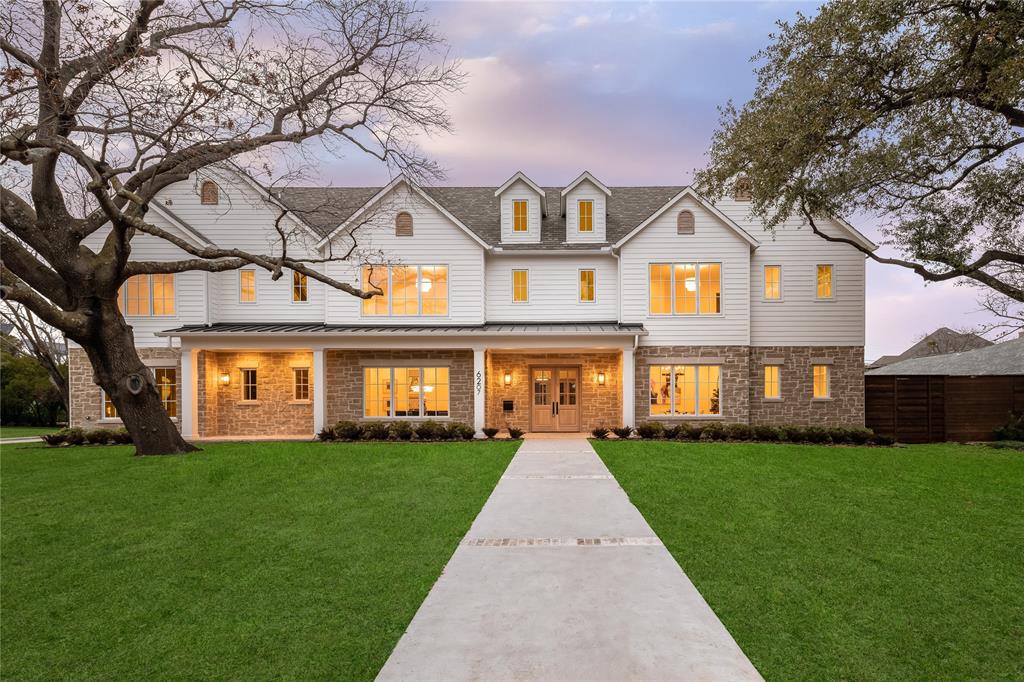 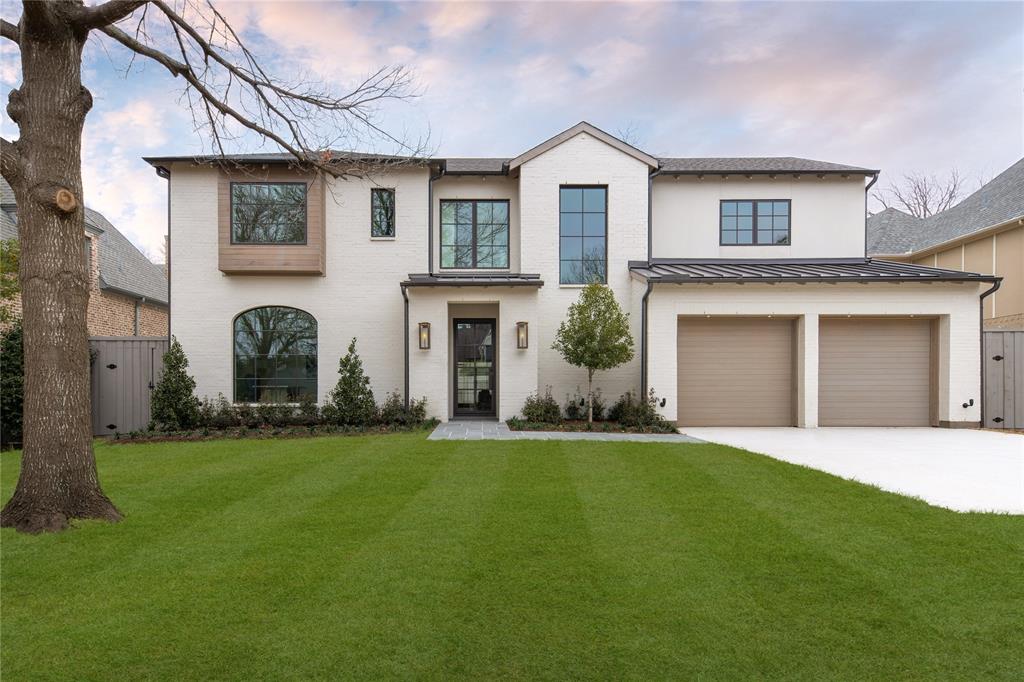 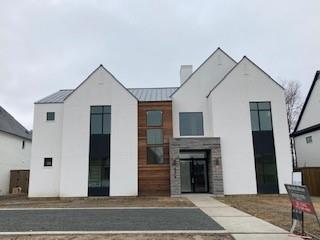 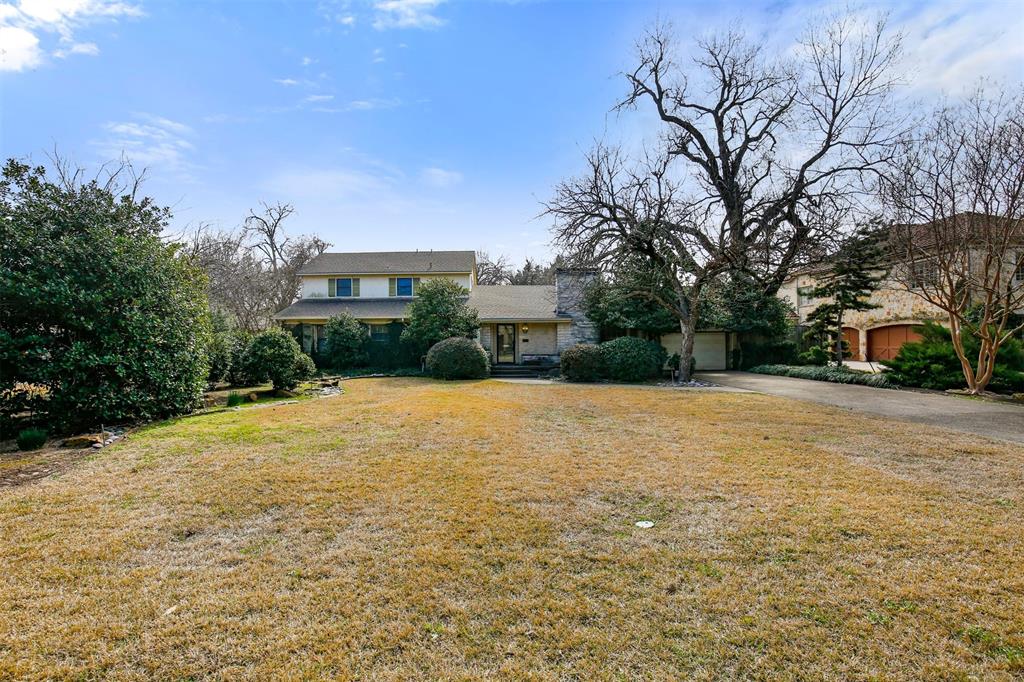 Preston Royal inside Walnut Hill to Forest Lane. Click on the map and discover each home as you explore this neighborhood.

In Preston Royal the children are not as apt to walk to school as the students in the Park Cities, but they all live close enough to each other to visit and play on the large estate lots in the Preston Royal neighborhood. 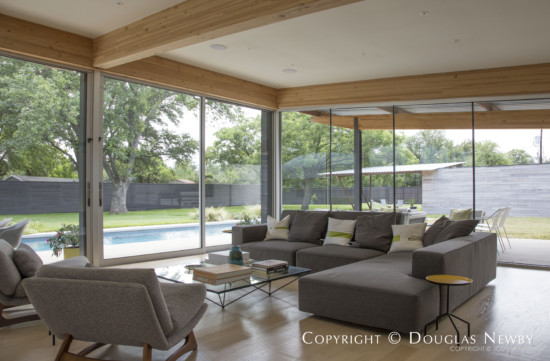