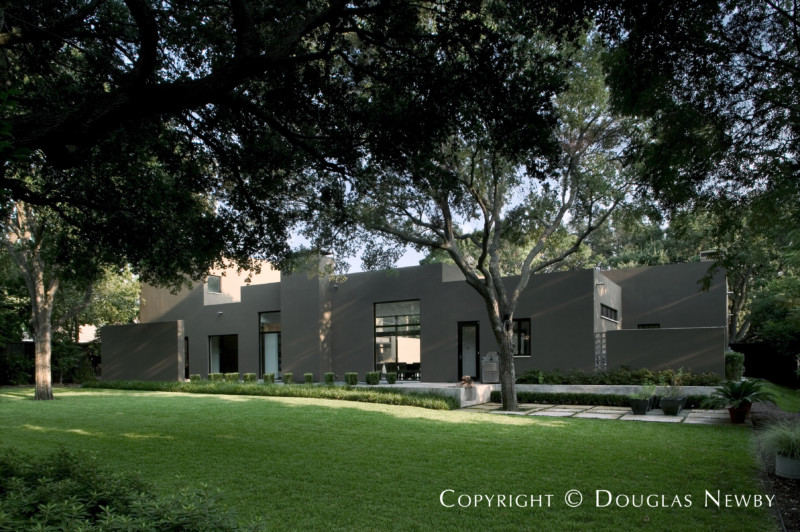 Click on above photograph to see this featured Devonshire home

The topography and proximity to downtown Dallas make Bluffview the neighborhood of choice for homeowners and architects desiring or designing modern homes.

The Best Homes in Devonshire Neighborhood 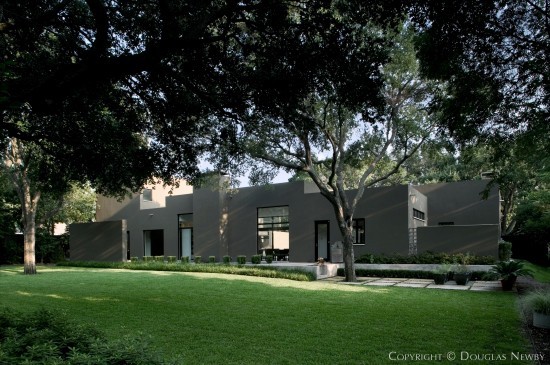 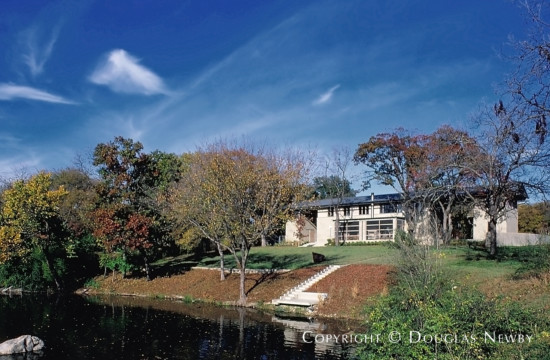 Devonshire inside Bluffview Area. Click on the map and discover each home as you explore this neighborhood.