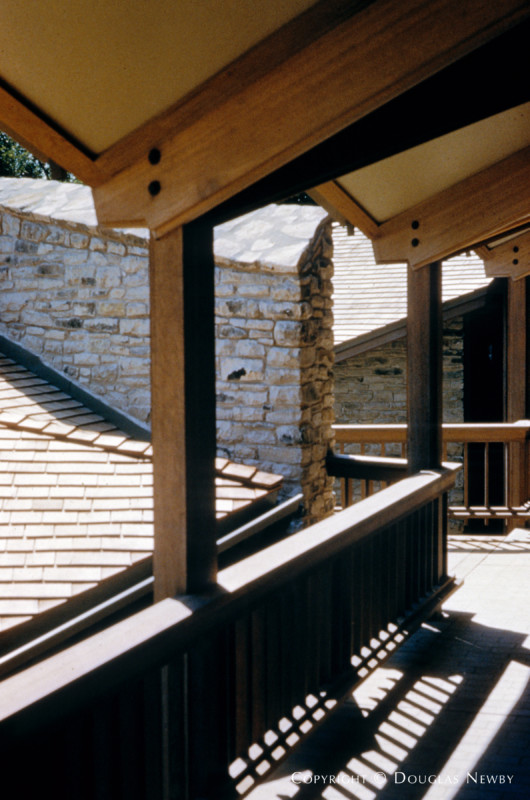 This home was designed by James Pratt and Hal Box in 1959 for Edward and Mary Jane Wilson. Mary Jane Wilson had grown up in a Lang and Witchell designed...  See More on 9035 Broken Arrow Lane, Dallas, Texas

Thoughts on the Contributions of Architect James Pratt

James Pratt of James Pratt Architecture/Urban Design Inc., has been one of the most influential architects in Dallas. James Pratt was the author of Dallas Visions, a comprehensive land plan and concept for Dallas' future. He has been the restoration architect for the Dallas County courthouse and designed one of Dallas' most significant homes in the middle part of the twentieth century at 9035 Broken Arrow. Its bridge, descending into the middle of the home, influenced Deedie Rose in her collaboration with Antoine Predock. Yale educated, Pratt understands design, he understands Texas and the importance of its influence and heritage.