Hugh Aynesworth's Book, "November 22, 1963: WITNESS TO HISTORY", was unveiled at a home in the Bent Tree neighborhood. Hugh Aynesworth is an internationally respected and honored journalist who has collected good friends throughout his life. The combination of an incredible book that distills the Kennedy assassination and subsequent events in an accurate, detailed, and personal voice and the chance to see a long time friend packed the home in Bent Tree. This Bent Tree residence was a great location as people who had purchased arm-loads of books had a chance to enjoy the large home or go out onto the terrace overlooking the golf course. I first met Hugh Aynesworth shortly after college. I've watched his children grow up to be amazing people, and I've always enjoyed his friendship and insights. 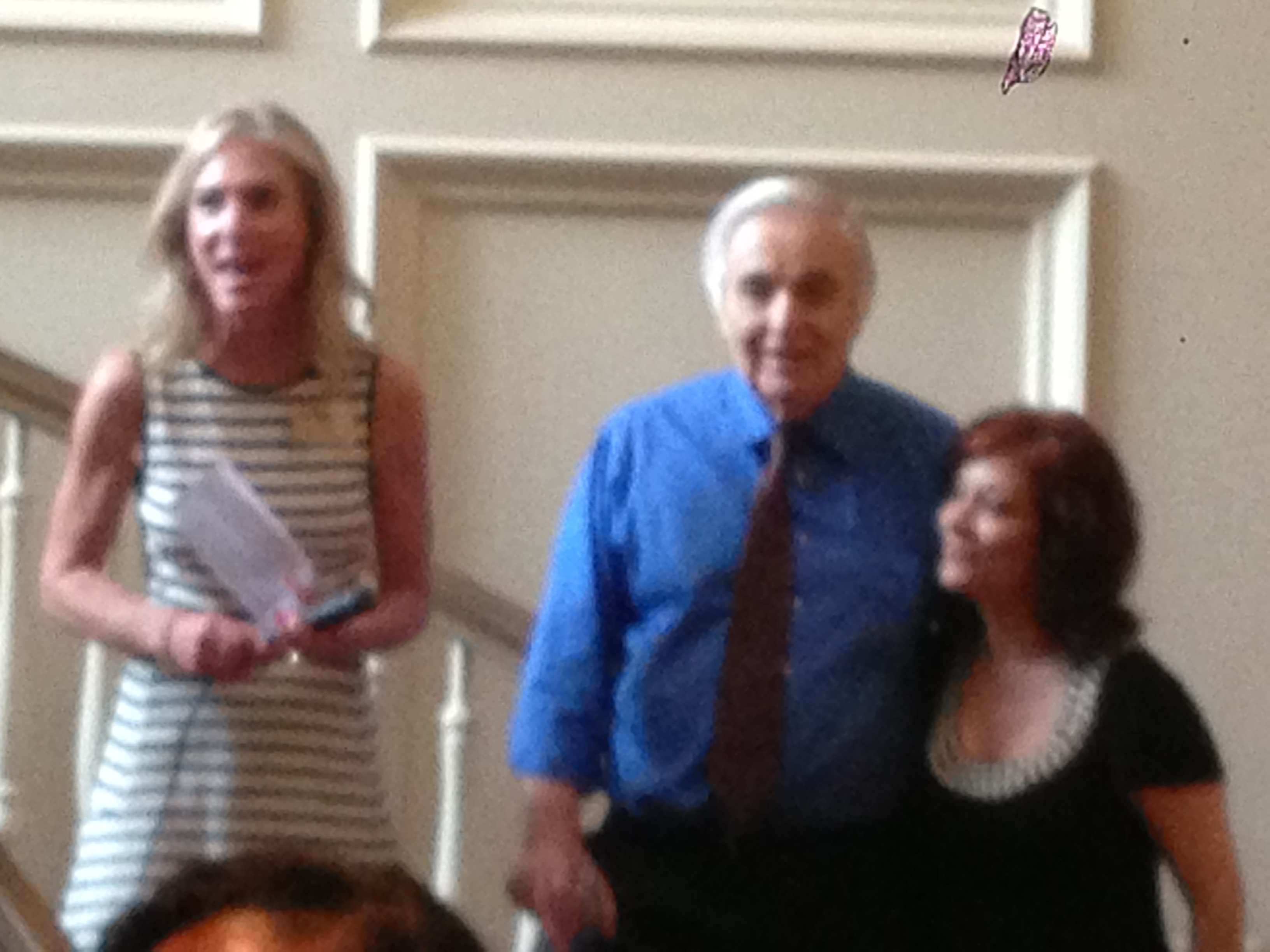 Hugh Aynesworth as he's being introduced before his remarks on "November 22, 1963: WITNESS TO HISTORY." 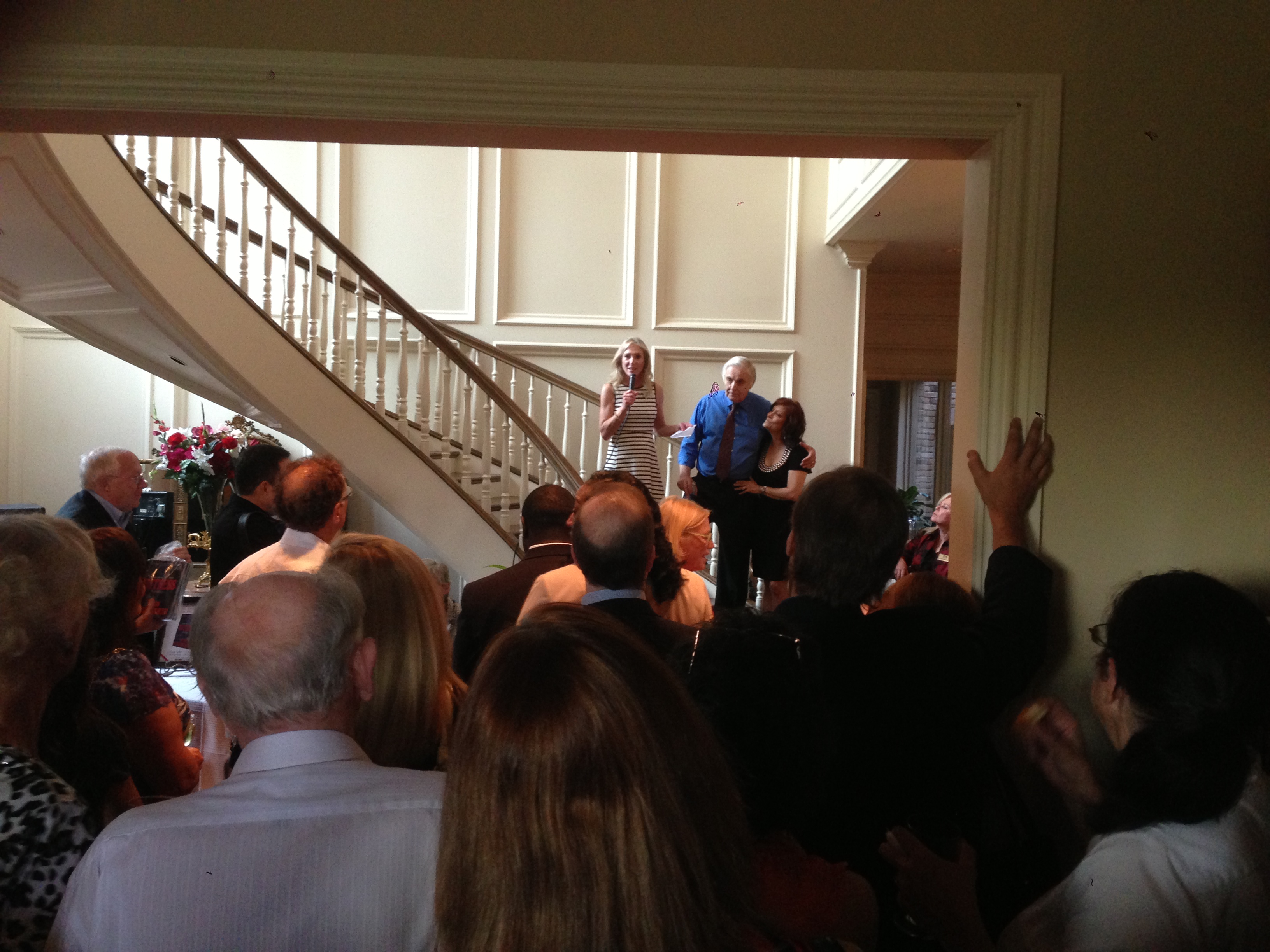 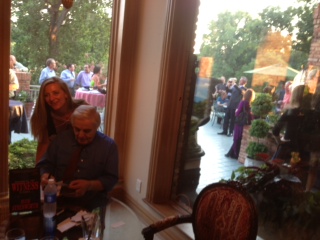 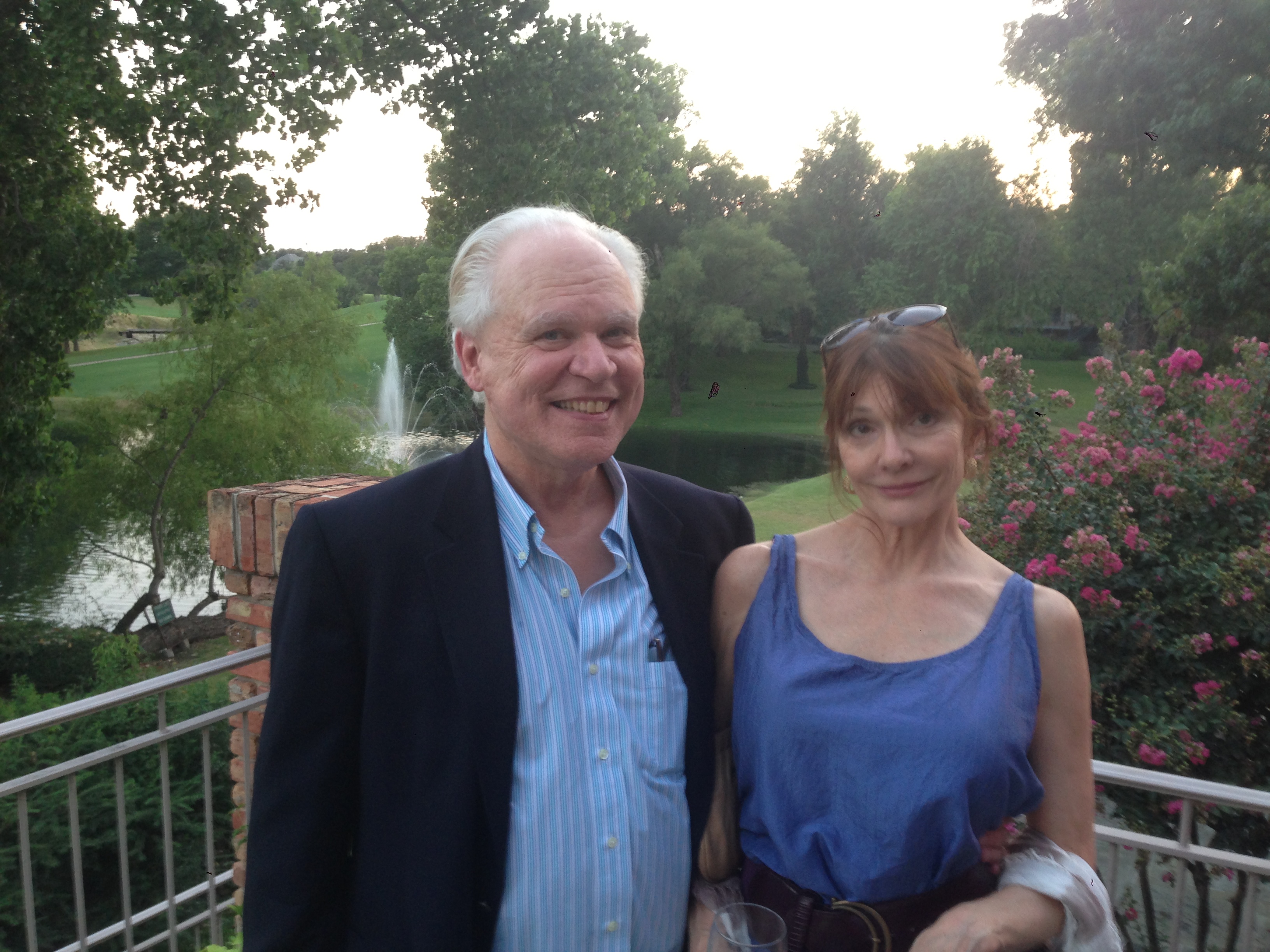