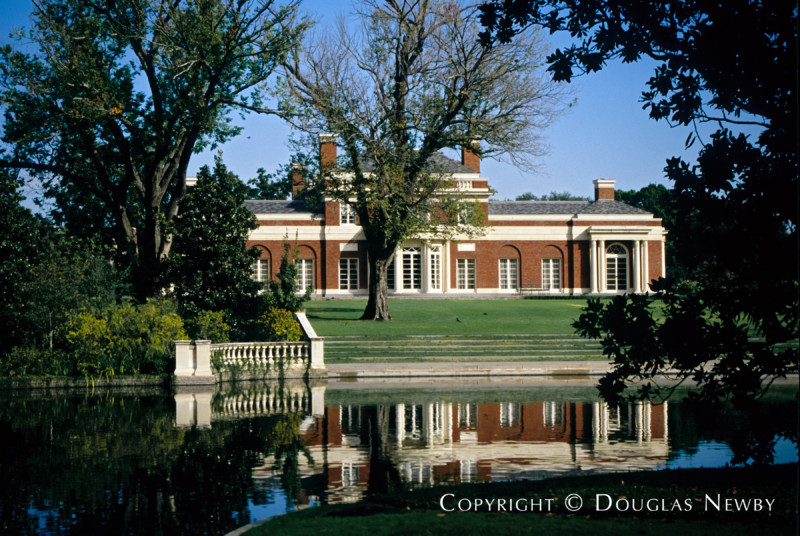 Thoughts on the Contributions of Architect Robert Stern

Robert A.M. Stern participated in one of the country's great contrasting architectural achievements. He designed the Georgian home on Preston Road next to the modern estate home designed by Richard Meier. The architectural competition of ideas by two New York architects can be seen by these two homes that share a pond. Here you have the meticulously detailed Georgian estate home alongside the exquisite minimalism and soaring planes of a modern home. Armand LeGardeur assisted Robert A.M. Stern before he created his own New York firm. Robert A.M. Stern has designed award-winning projects around the world.