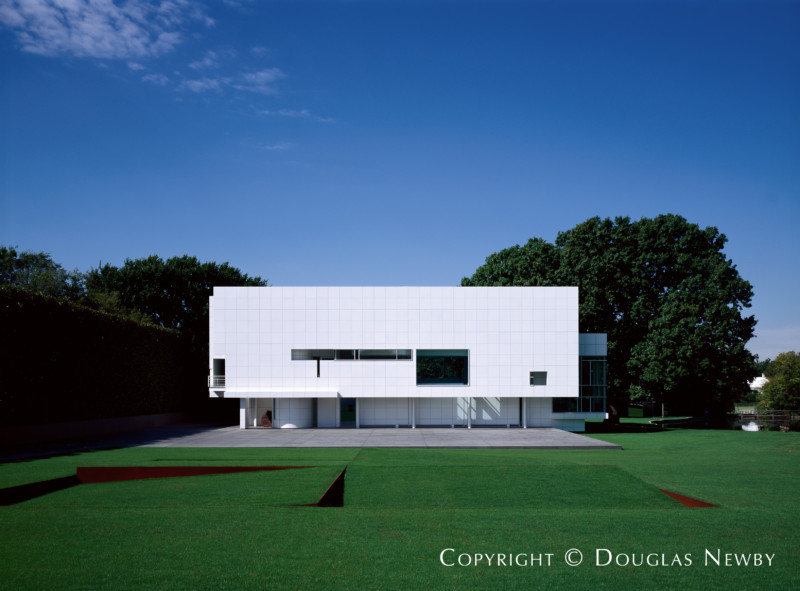 Thoughts on the Contributions of Architect Richard Meier

Richard Meier is internationally recognized for the museums he has designed around the world. He has received architectural awards and the highest honors from many of the countries in which he's worked. In 1984 he received the Pritzker Prize for Architecture. In Dallas he designed a residence, The Rachofsky House, which can stand side by side with his most important museums. It was honored with a national AIA award and has introduced Dallas to the architectural innovation and technology for which he is famous. At 8605 Preston Road, The Rachofsky House is like a slow note on a violin - precision and grace. Read a blog article about Richard Meier and the Rachofsky House