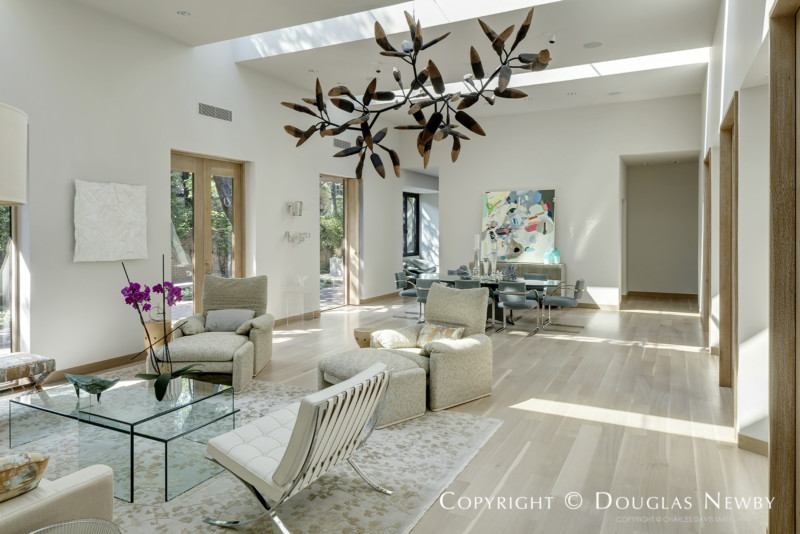 Dan Shipley created the renovation design for the Scott Lyons, AIA, Texas Modern home featured as the site of the Premiere Party for the 2017 AIA Dallas Tour of Homes.  See More on Dan Shipley Renovation in Highland Park 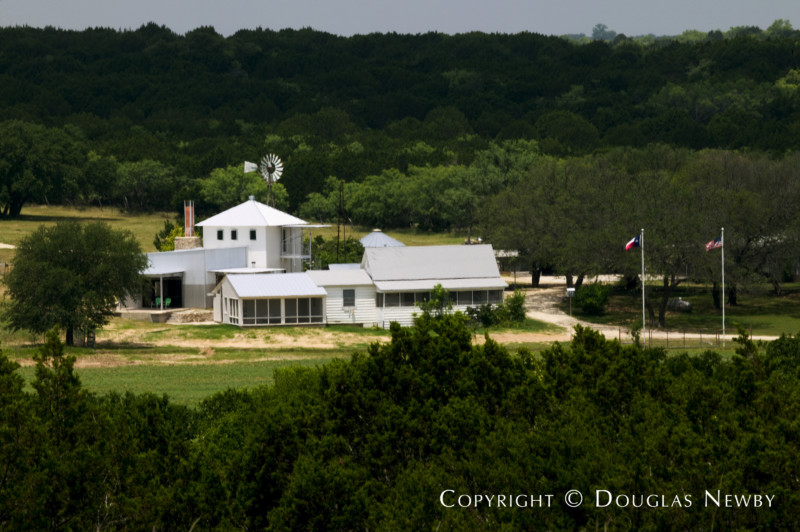 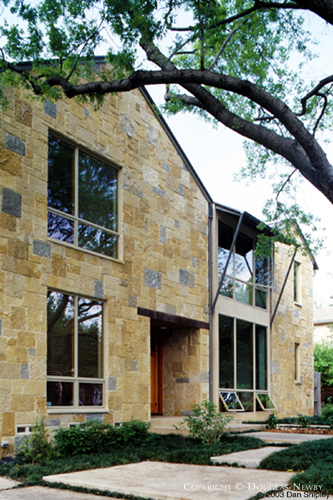 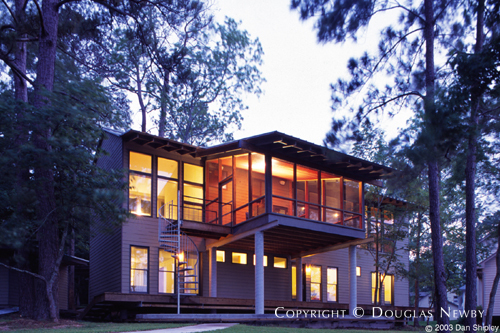 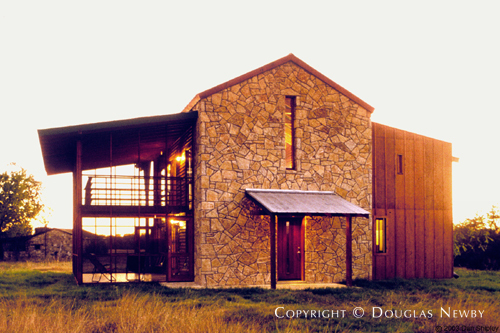 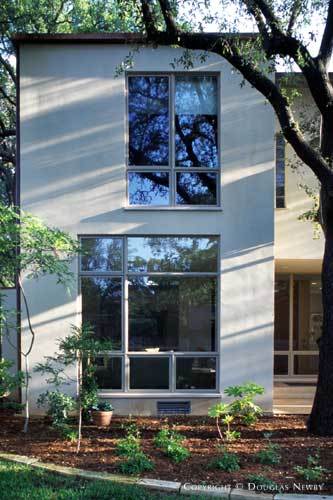 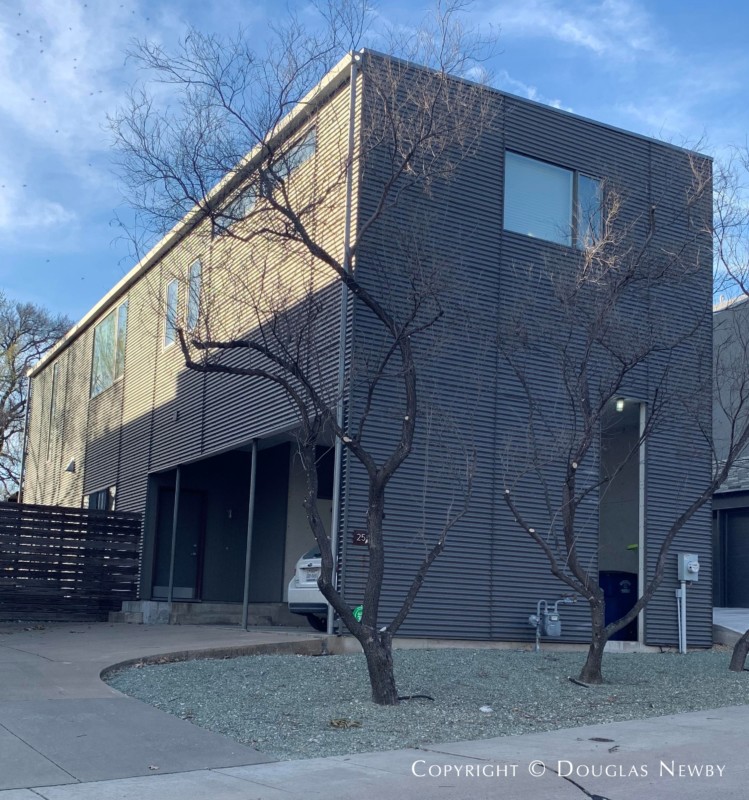 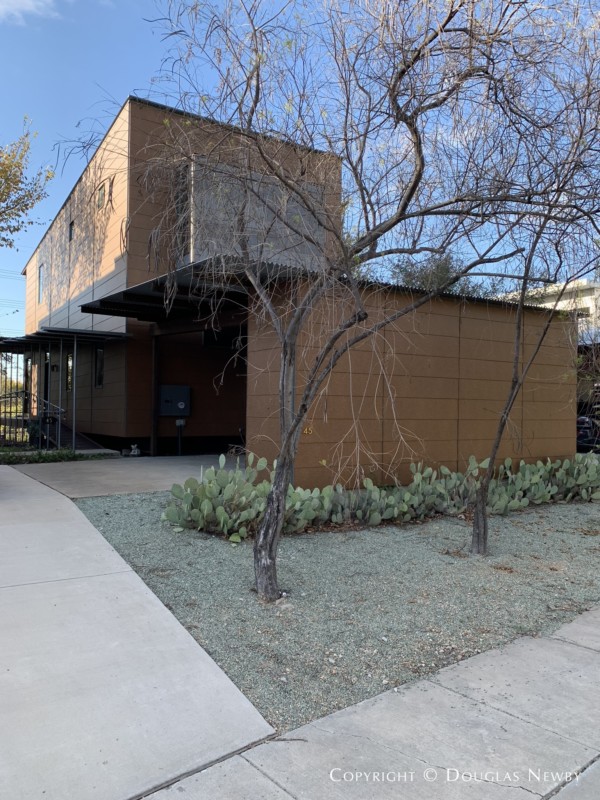 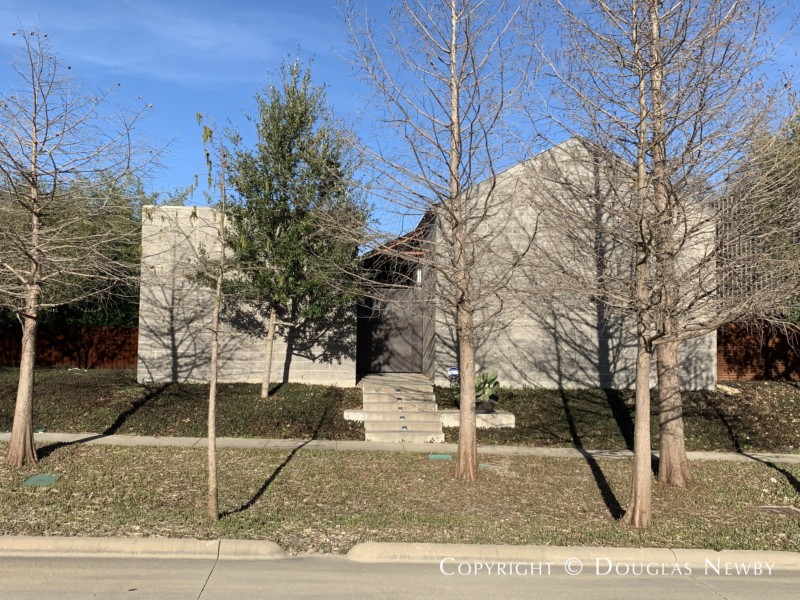 Thoughts on the Contributions of Architect Dan Shipley

After Dan Shipley graduated from the University of Texas at Austin he worked for both a large firm, HKS, and one of the most important small Dallas architectural firms, Thomas and Booziotis. He approaches the smallest detail of a project or a building with an inventive eye that is not contrived, and celebrates the materials in place or brought to the project. He has found beautiful solutions to projects other prominent architects would find too confusing to consider. He has received many awards for these efforts and in 2003 the American Institute of Architects elevated him to the College of Fellows.