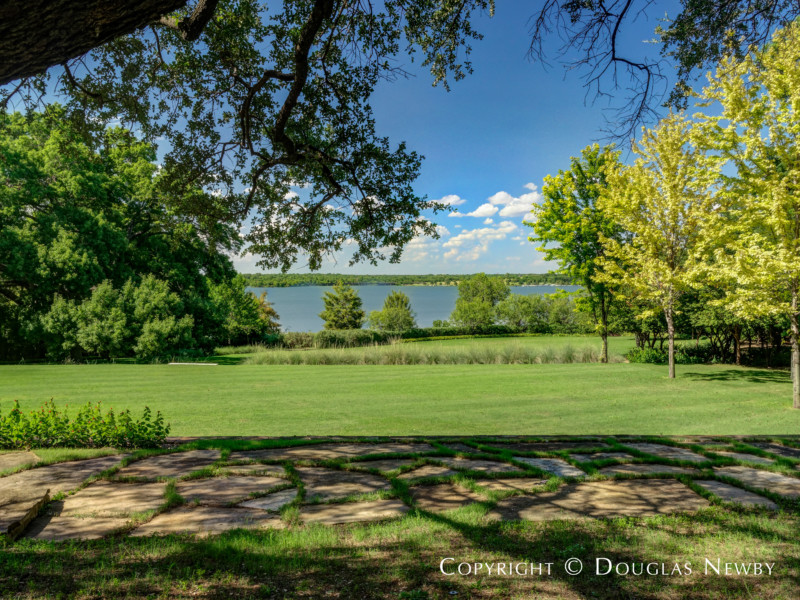 On approximately four acres, the most beautiful elevated point of White Rock Lake with 356 feet of frontage, you will find this 1936 renovated estate home.

END_OF_DOCUMENT_TOKEN_TO_BE_REPLACED 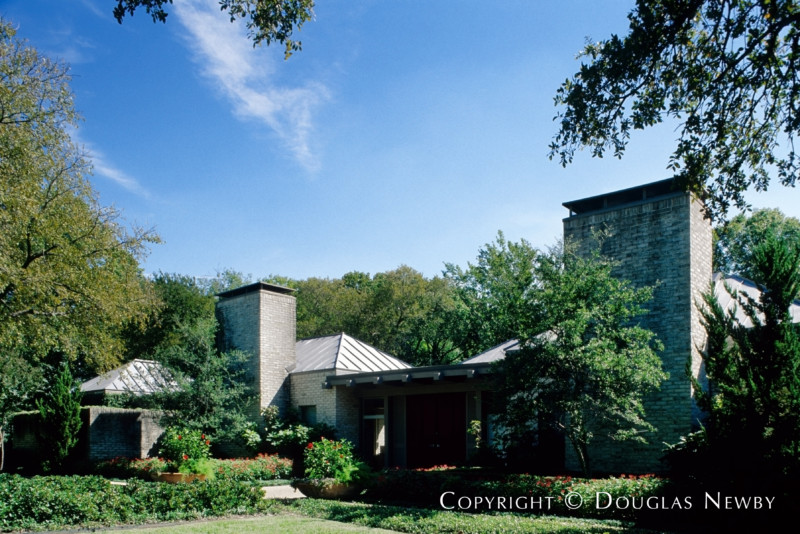 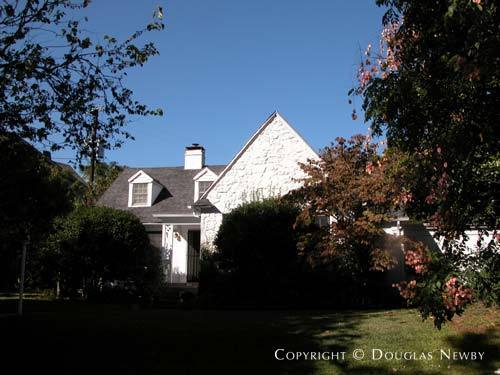 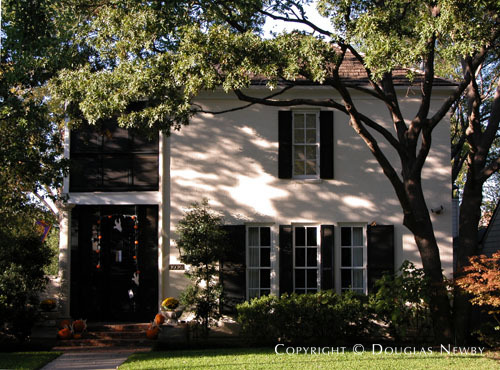 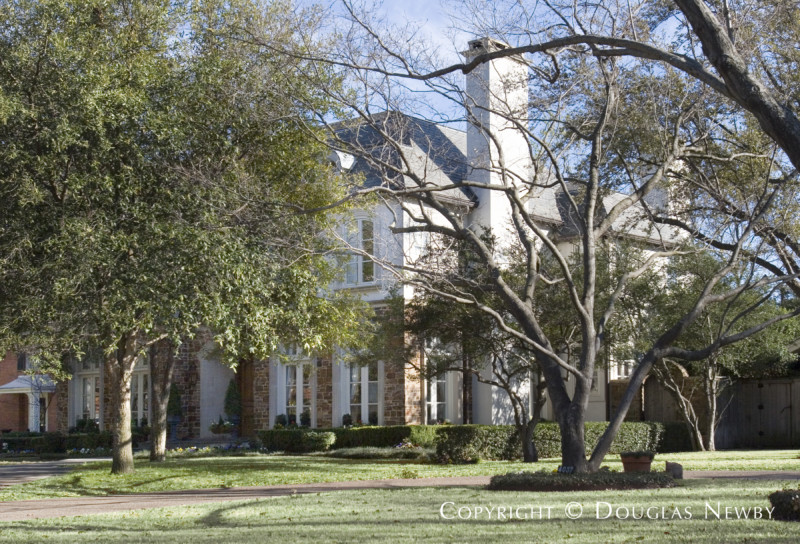 Thoughts on the Contributions of Architect Ted Larson

Ted Larson and Paul Pedigo established their firm in 1985. They previously worked together on the restoration of the state capitol and other monumental buildings. They have since renovated and expanded homes designed by Hal Thomson and Anton Korn, along with many other important twentieth century architects. The regional quality of their work can be seen in new residences, park buildings and other projects that express their interpretation of Texas Modernism. Ted Larson adapts well to the desires of the client, which can be seen at the delightful Charleston style home he designed in University Park at 3036 Westminster.