Interior designer Susan Bednar Long is known for her design versatility and Modern-Traditional signature style—she balances interior elements to create sophisticated, timeless spaces. Each of Susan’s spaces are a unique mix tailored to the client’s aesthetic and architecture.

Susan attended Occidental College in Los Angeles as a Fine Arts major. Beginning her journey into the world of design with a focus on sculpture, specifically site-specific installations working under sculptor George Baker. Shortly thereafter, she enrolled in UCLA’s Interior and Environmental design program. She began working alongside the contractor at a boutique design build company in Beverly Hills while in school. “It was the best job because it combined my love of creativity with practical problem solving,” she said.

It was from there that Susan began her career as a designer, which later took her to New York City to design stores for Ralph Lauren, and eventually to start her own firm in New York.

Carolyn Englefield, long-time editor at Veranda magazine, describes Susan as a “design chameleon”—no two works look alike, and that is with great intention. Susan believes a client’s home should reflect their individual style and interests, as well as honor the architect’s original vision.

Now residing in Dallas, Susan has brought her love of California Spanish Mission architecture to a number of Dallas projects and is excited by the diverse styles and historic homes of the Dallas neighborhoods. She is currently working on an architecturally significant home in Bluffview, Dallas, and a modern craftsman style home in Preston Hollow. Fresh, tailored and sophisticated, her work finds synchronicity in many styles of architecture.

Her past works range from the French country estate, in Provence to a modernist penthouse in New York City and the restoration of a Tudor estate in Greenwich, Connecticut. In each, she showcases her discerning eye and talent for highlighting brilliant architecture. She has been in the pages of design publications from Veranda to House Beautiful, and awarded fiveDallas PaperCity Design Awards. For the ninth consecutive year, Susan Bednar Long was named one of DHome’s Best Designers.

Interior design work of Sue Bednar Long has been featured in national and international publications to great acclaim. She and her work have received many awards and much affection and admiration from her clients and those who follow her on Instagram @sblonginteriors. These magazines include DHome, Traditional Home, House and Garden UK, Veranda. 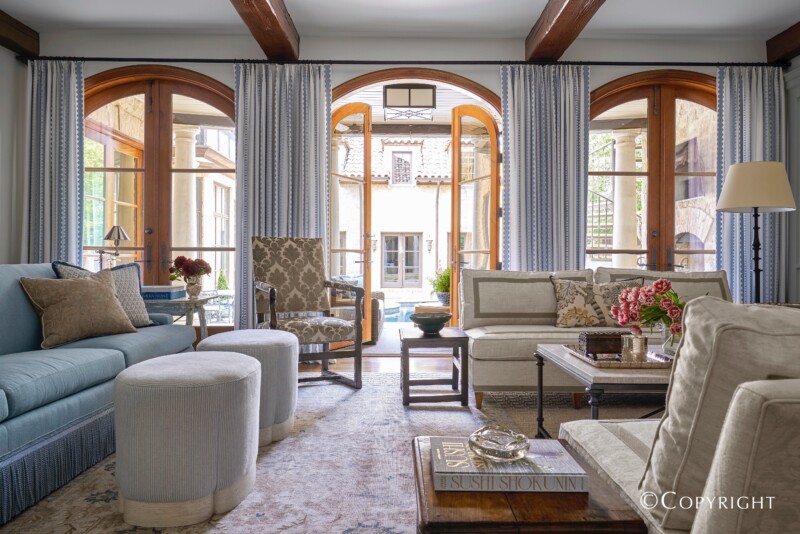 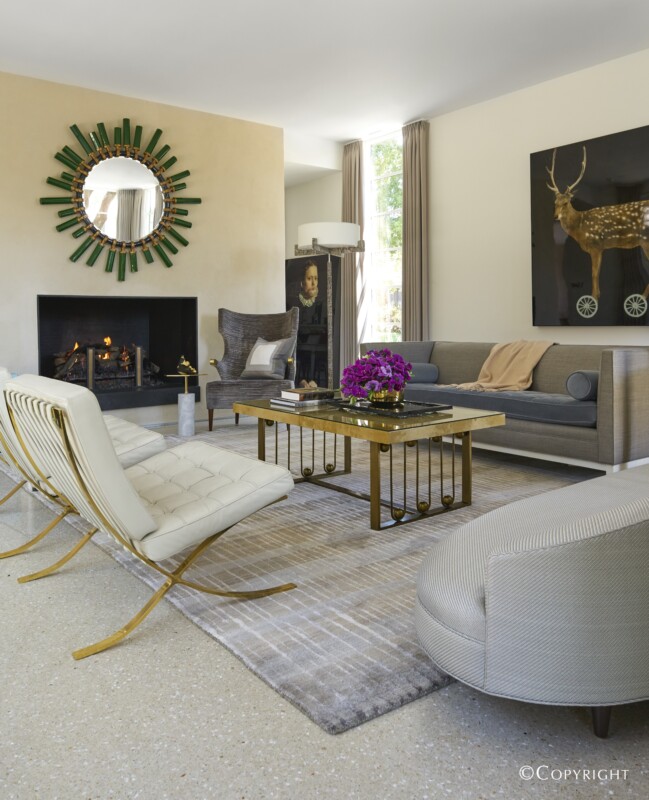