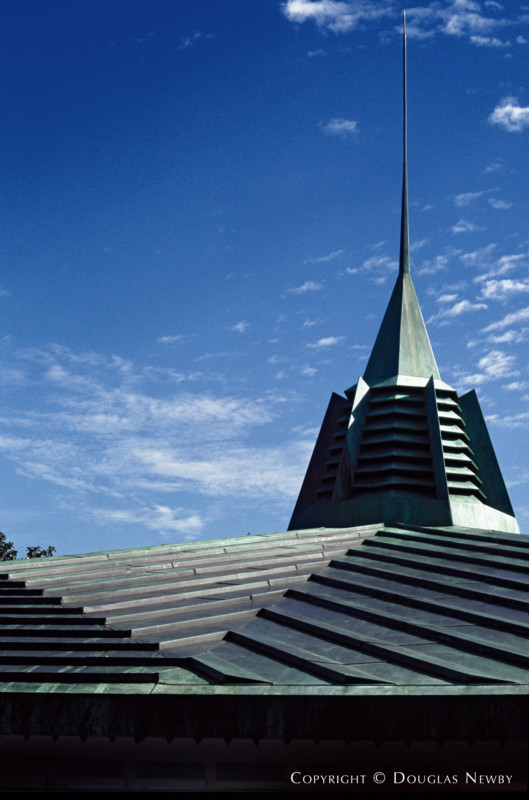 In 1950, Frank Lloyd Wright began his only residential project in Dallas. This home, designed for John Gillin, was completed after three years of construction in 1958, Wright's last home...  See More on 9400 Rockbrook Drive, Dallas, Texas 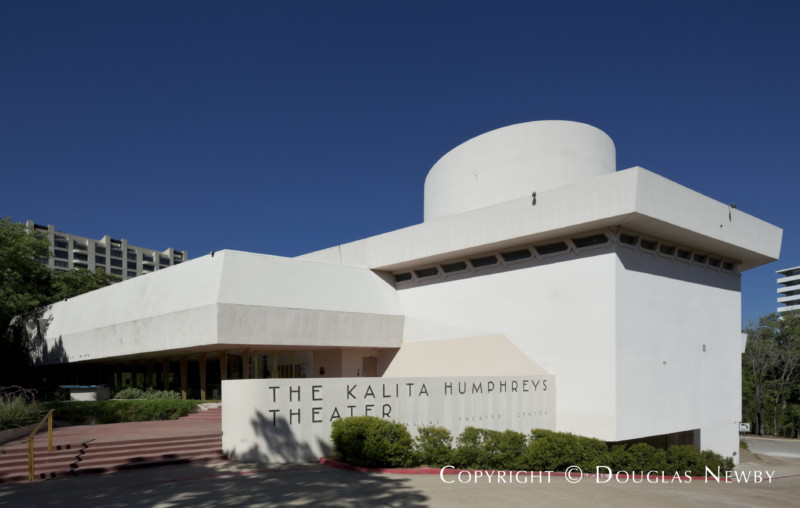 Thoughts on the Contributions of Architect Frank Lloyd Wright

Frank Lloyd Wright designed 9400 Rockbrook Drive in 1958 for oilman, John Gillin. Even Frank Lloyd Wright could not resist the Texan's impulse to build large. While many of his homes across the country are of a smaller, utilitarian scale, this 11,000 square foot home sprawls along the seven acre site in the best of Texas traditions. The importance of this home comes in its details. There are numerous rooms with acute angles of 60 and 120 degrees and Frank Lloyd Wright flourishes. These same angles can be seen in the more compact building he did on Turtle Creek for the Kalita Humphreys Theater designed in 1959. All of its components more than hold their own.