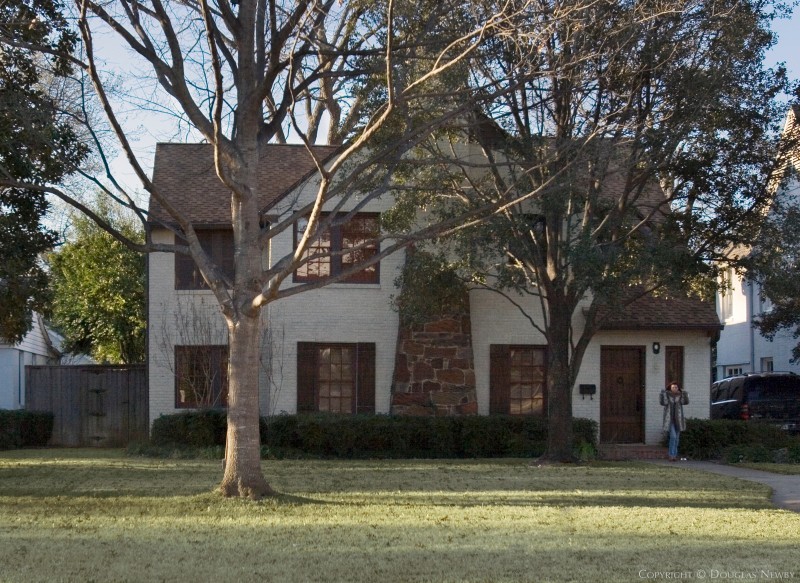 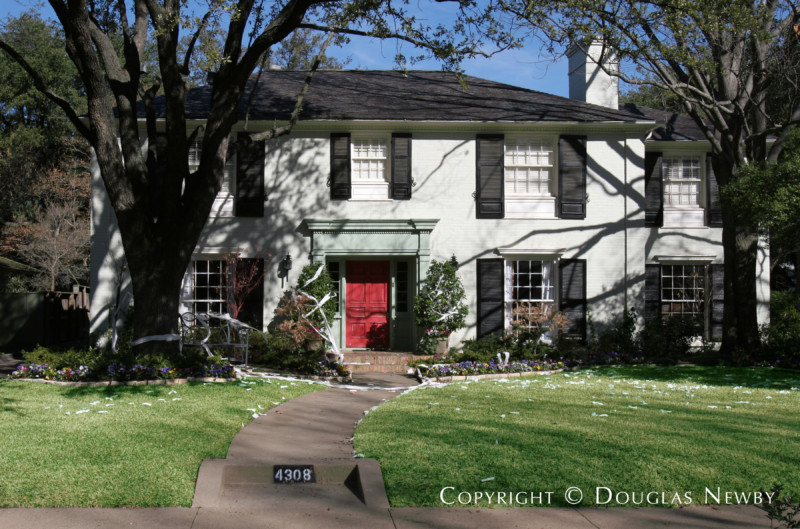 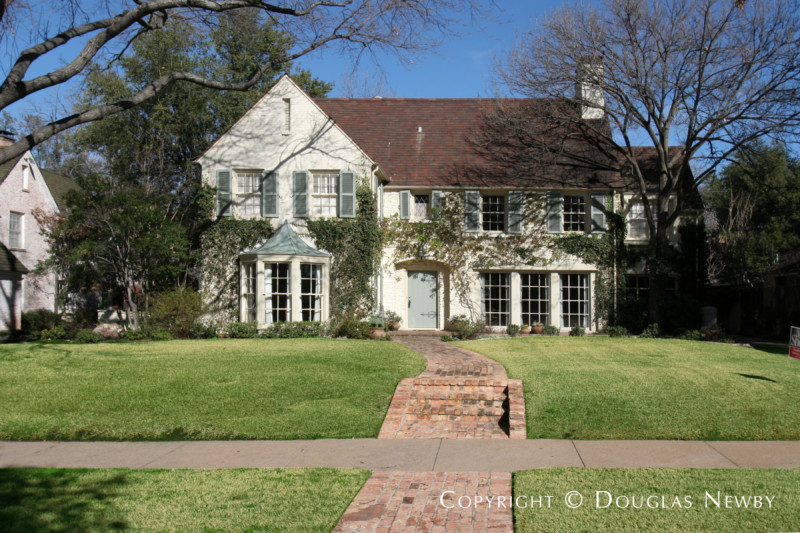 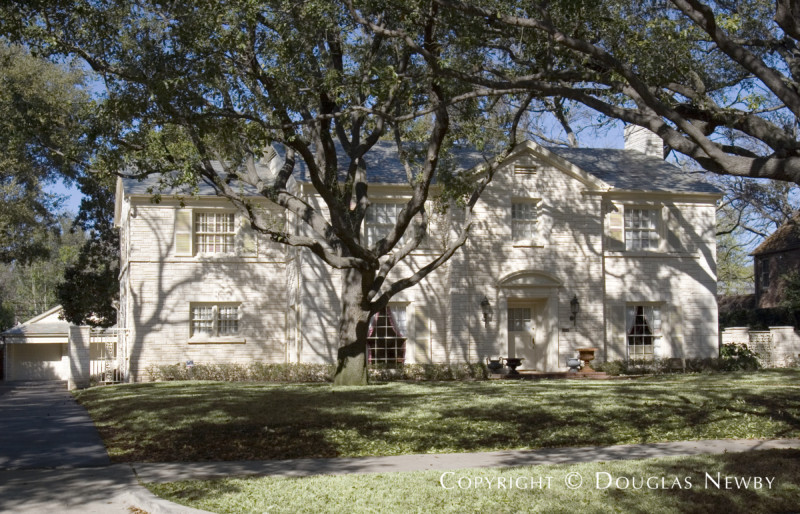 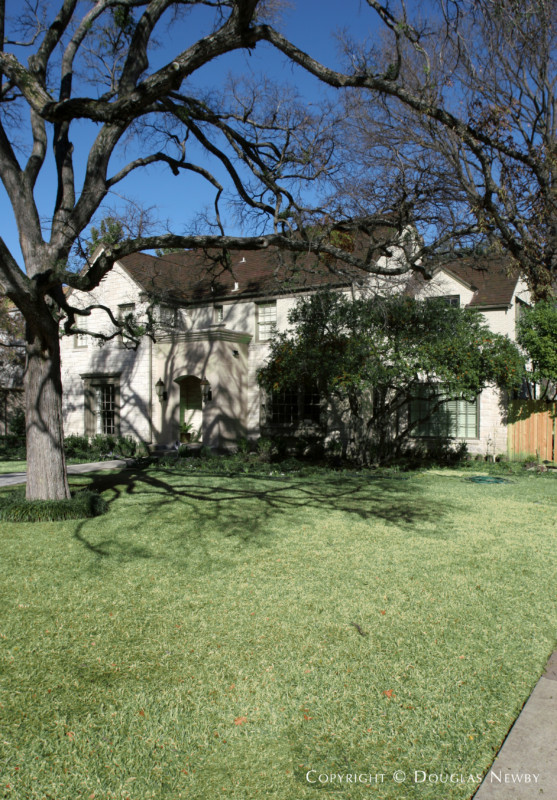 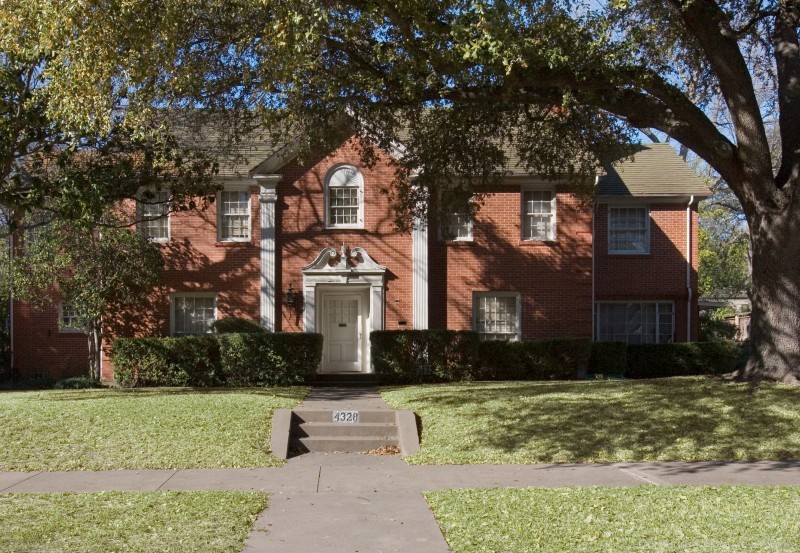 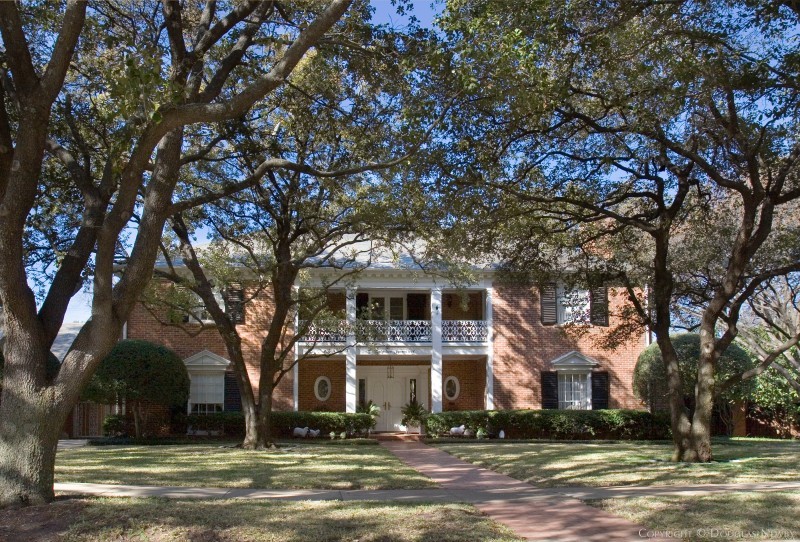 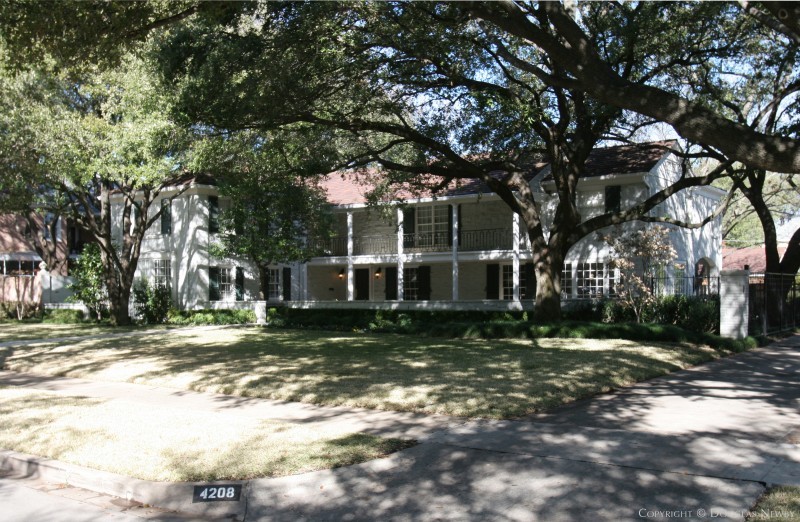 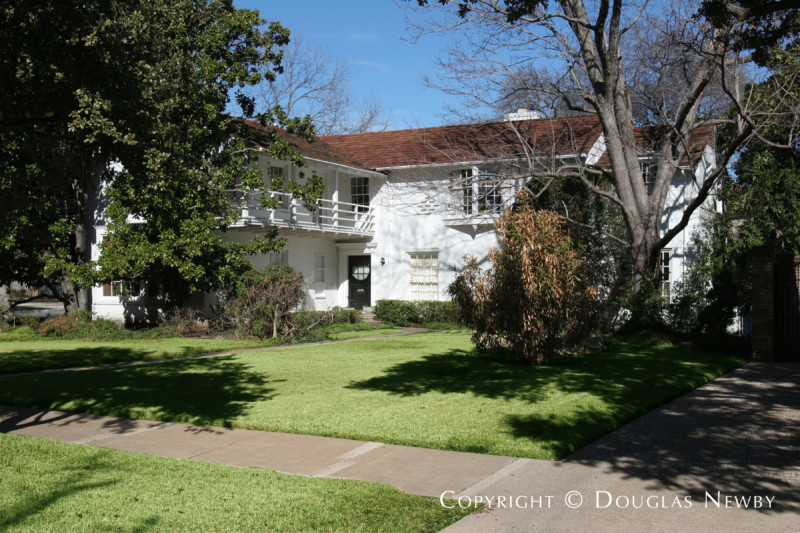 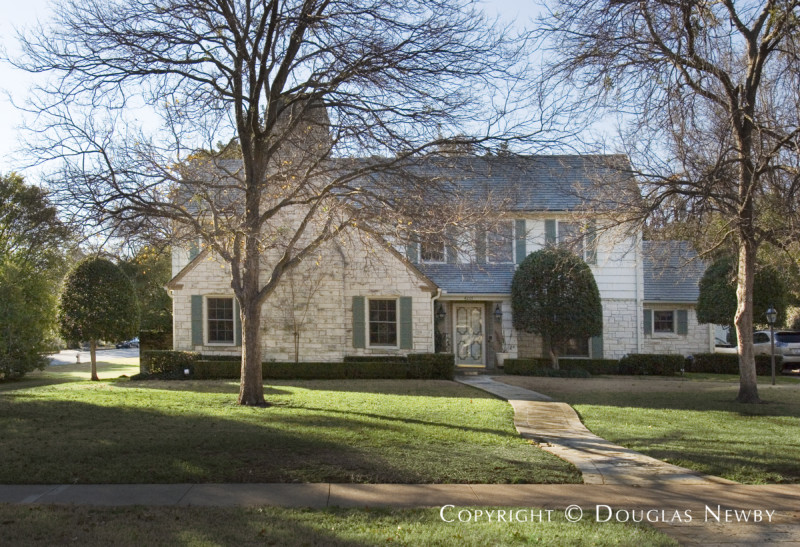 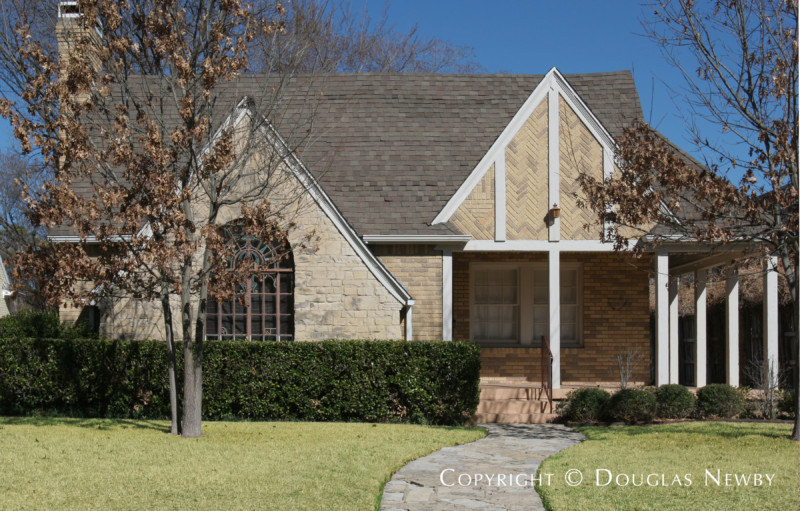 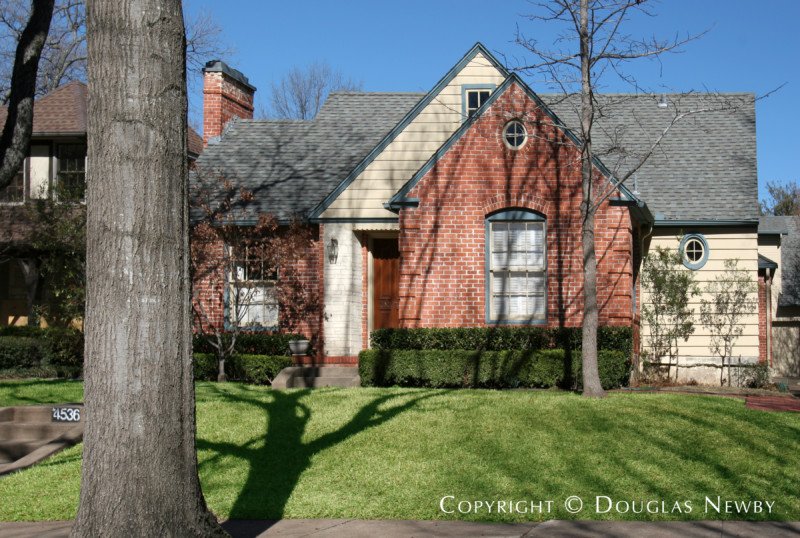 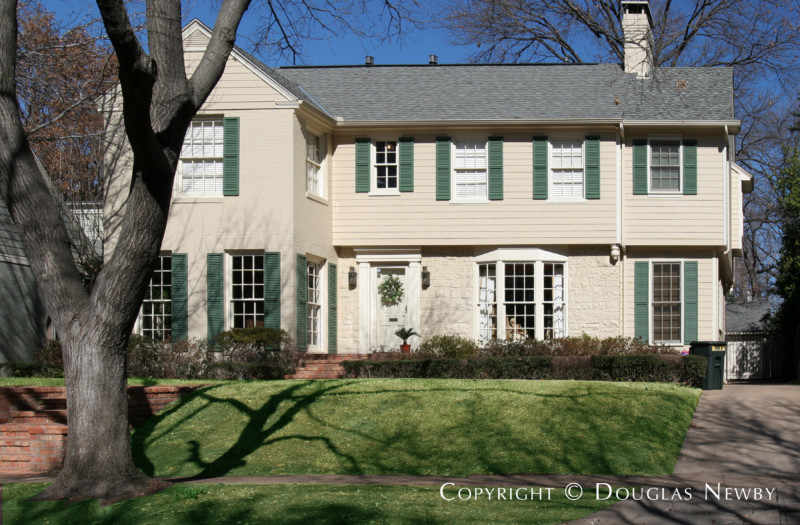 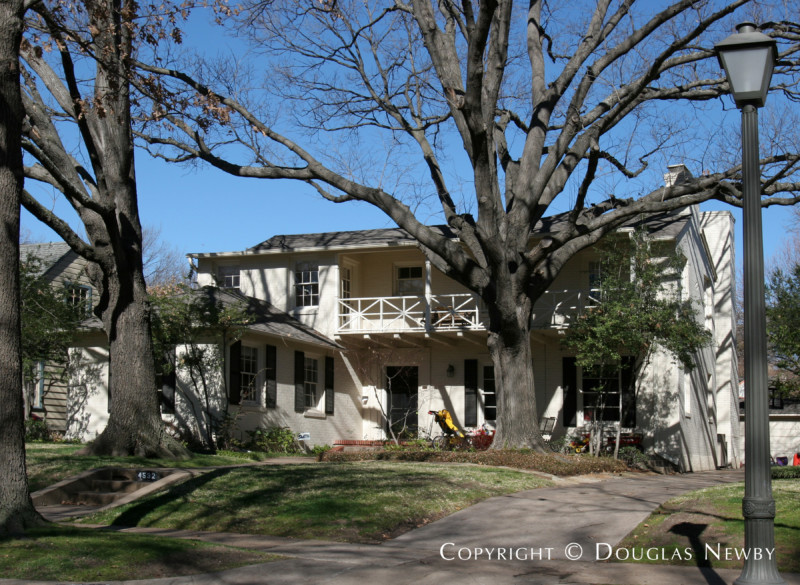 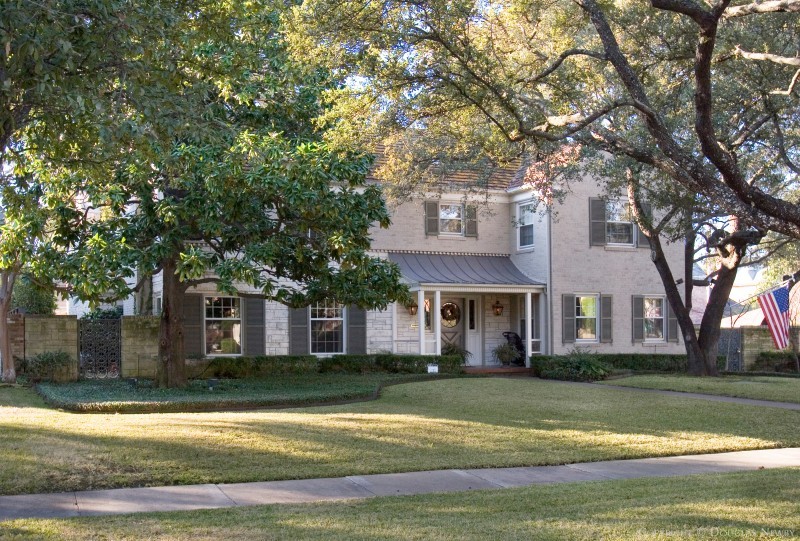 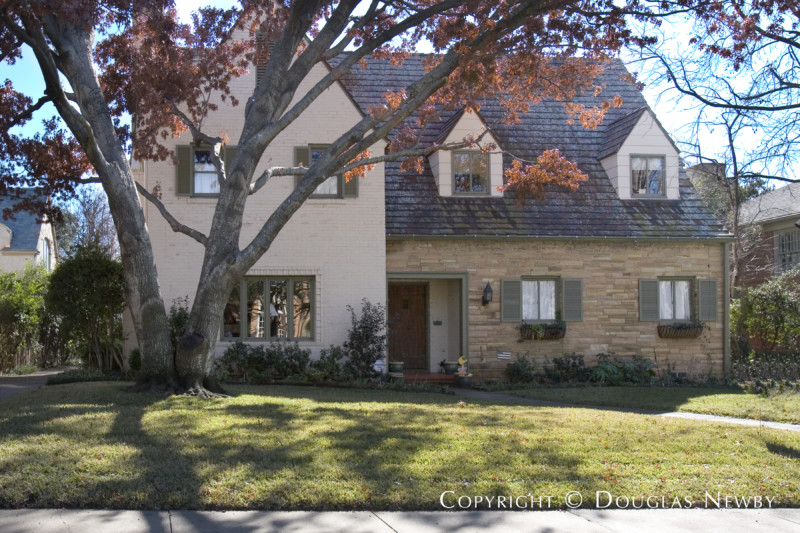 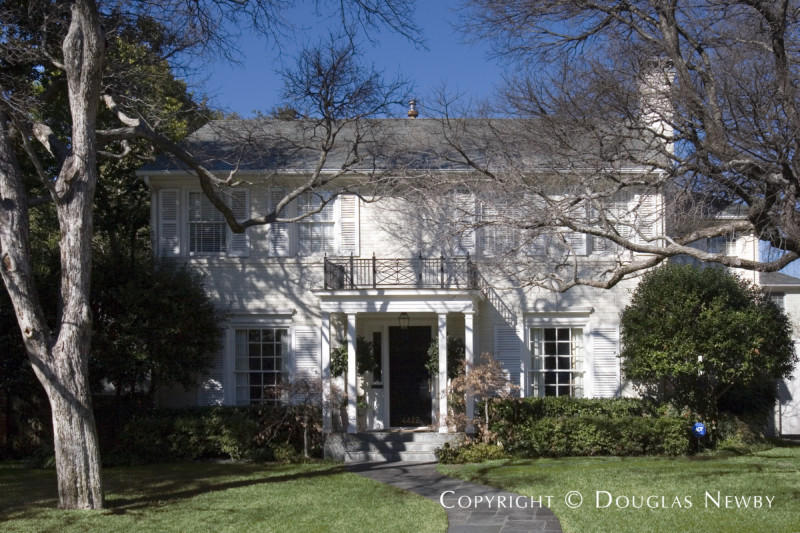 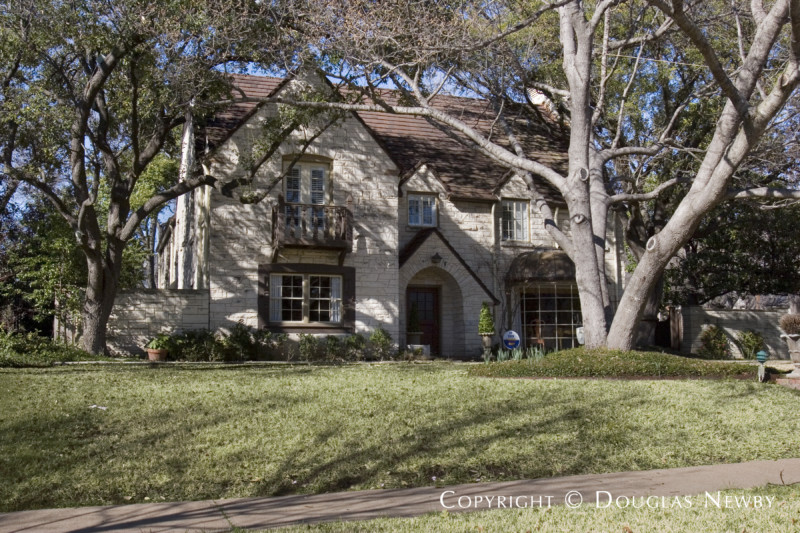 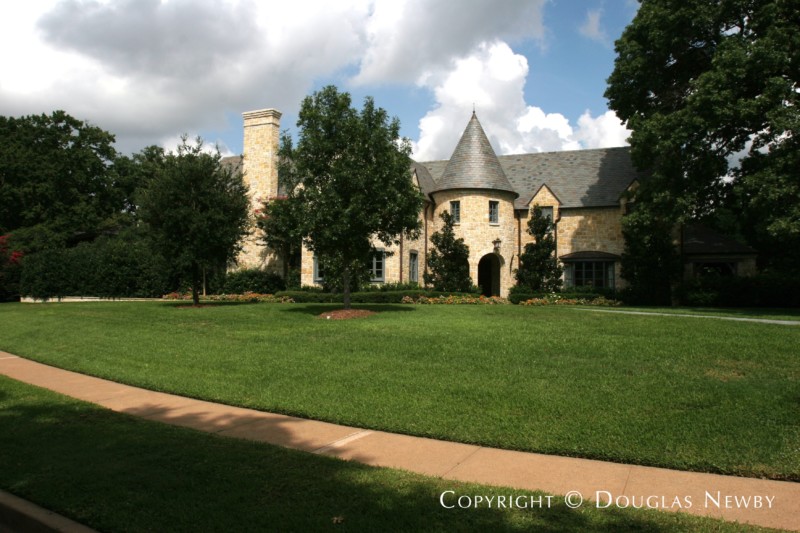 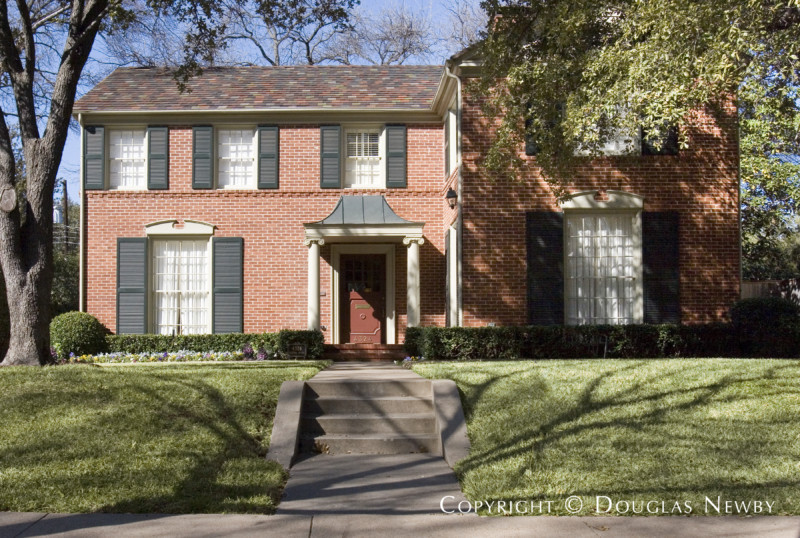 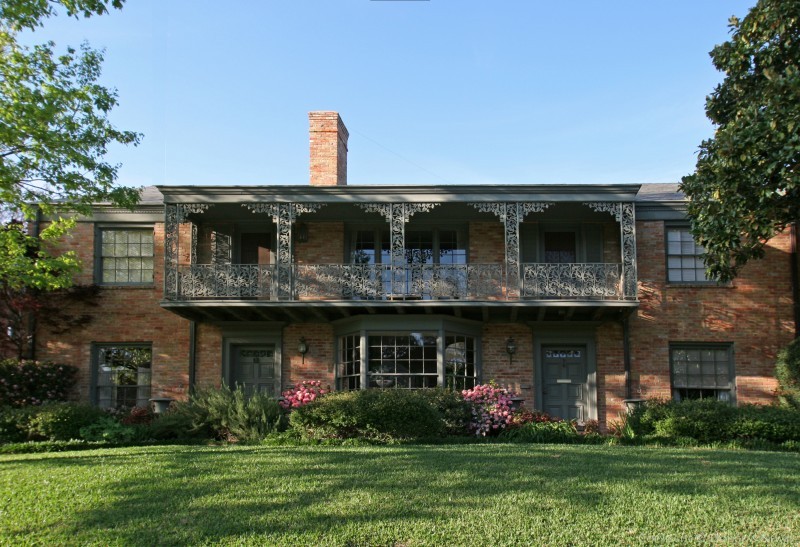 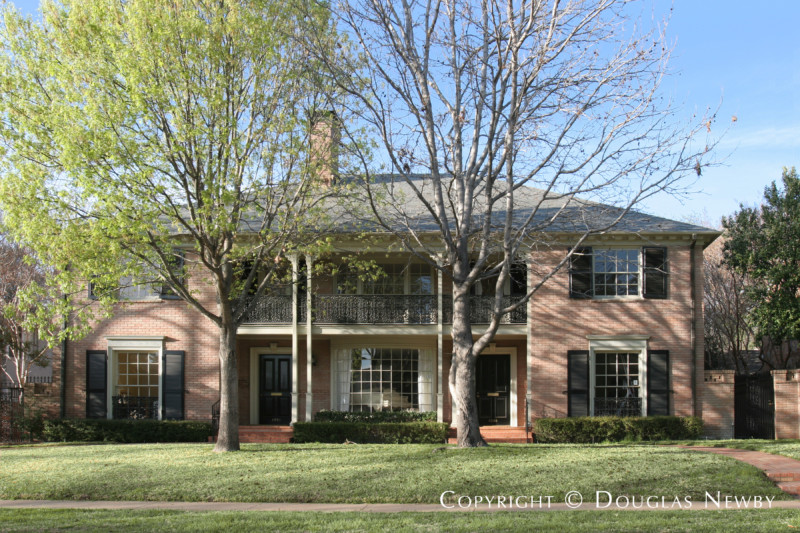 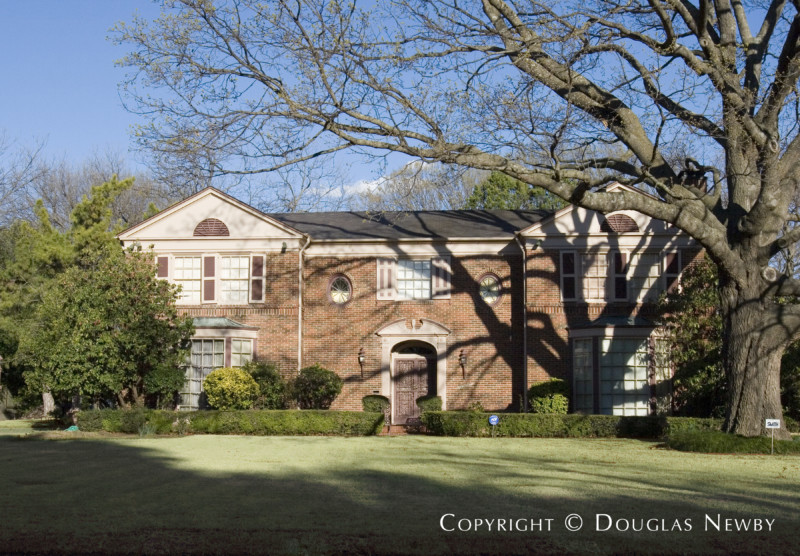 Thoughts on the Contributions of Architect Hal O. Yoakum

In the second half of his career that spanned from 1923 – 1968, he also designed important homes in the Preston Hollow estate area. One of these prominent homes he designed at 10160 Gaywood Road. He used the same Austin stone for the exterior that he so successfully used on several of his homes in Highland Park, including the neo classical houses he designed at 4323 Belclaire and 4220 Belclaire in 1938 and 1939. Hal Yoakum’s work progressed from the eclectic styles of Fooshee and Cheek, the architectural firm where he trained for nine years. The more formal European styles gave way to a Mount Vernon inspired neo classicism, which evolved into a more modest Colonial Style, and regional inspired work, Spanish Colonial and even elements of Texas Modern introduced by David Williams and O’Neil Ford. By 1953, on the 10160 Gaywood house his early uses of Austin stone is repeated, but in a style pulling from both the East Coast Colonial and Texas ranch style. The 27 foot dining room, 40 foot living room and 750 square foot informal living room, all connected by triple passageways, remind us that his design, first and foremost, is stately and commodious.

Yoakum was born in 1900 in Cooper, Texas. He attended Chicago Technological College and Texas A&M College.