Hughes Lane runs along a 100-acre White Rock Creek greenbelt and undeveloped park land. A few other spurs and cul-de-sacs make up the 65 home neighborhood. Cited as one of the safest neighborhoods in Dallas, this very private Williamsburg Estates neighborhood has great access to major thoroughfares, but is almost off the map it is so hidden. The residents are known to be company founders, company owners, CEOs and very successful professionals. 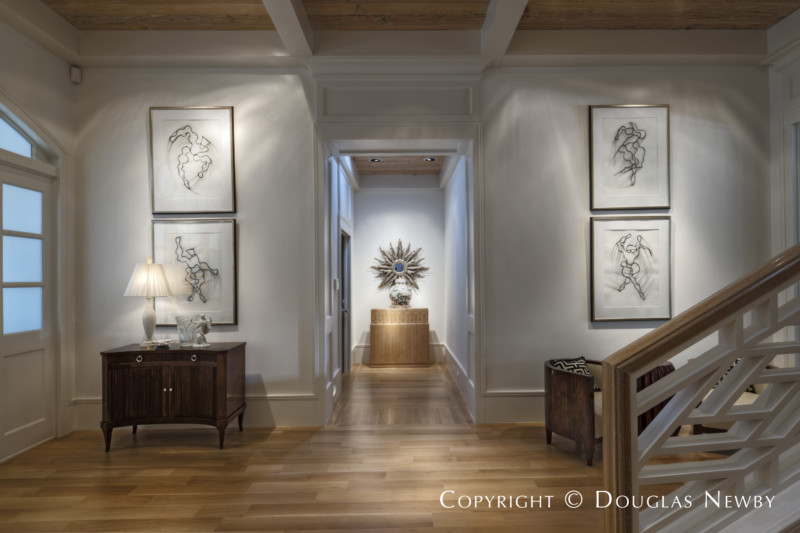 Click on above photograph to see this featured Williamsburg Estates home 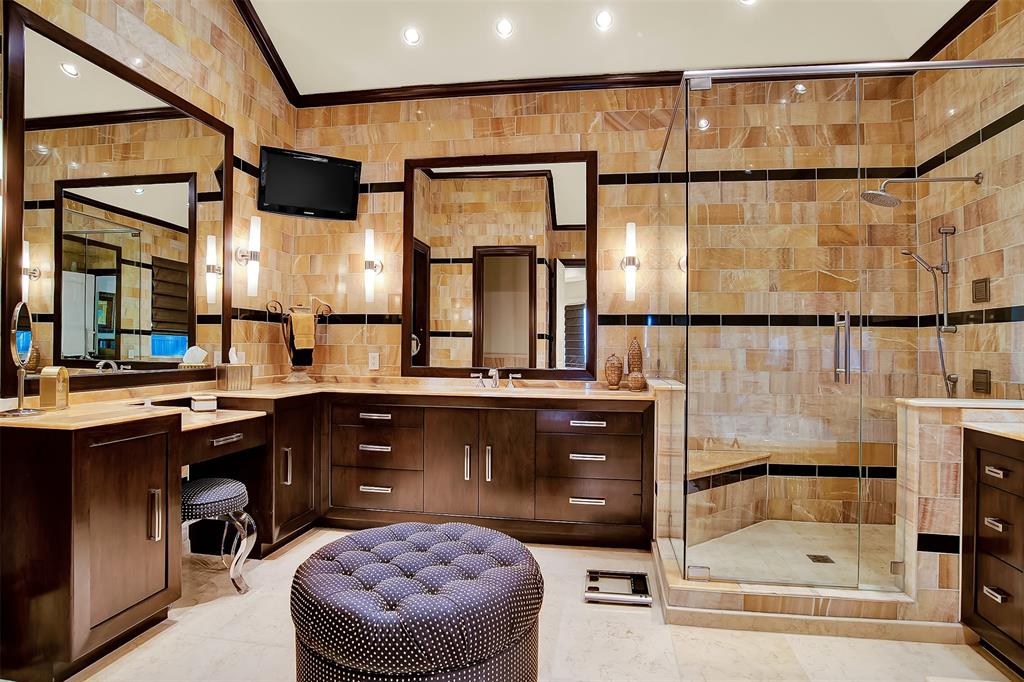 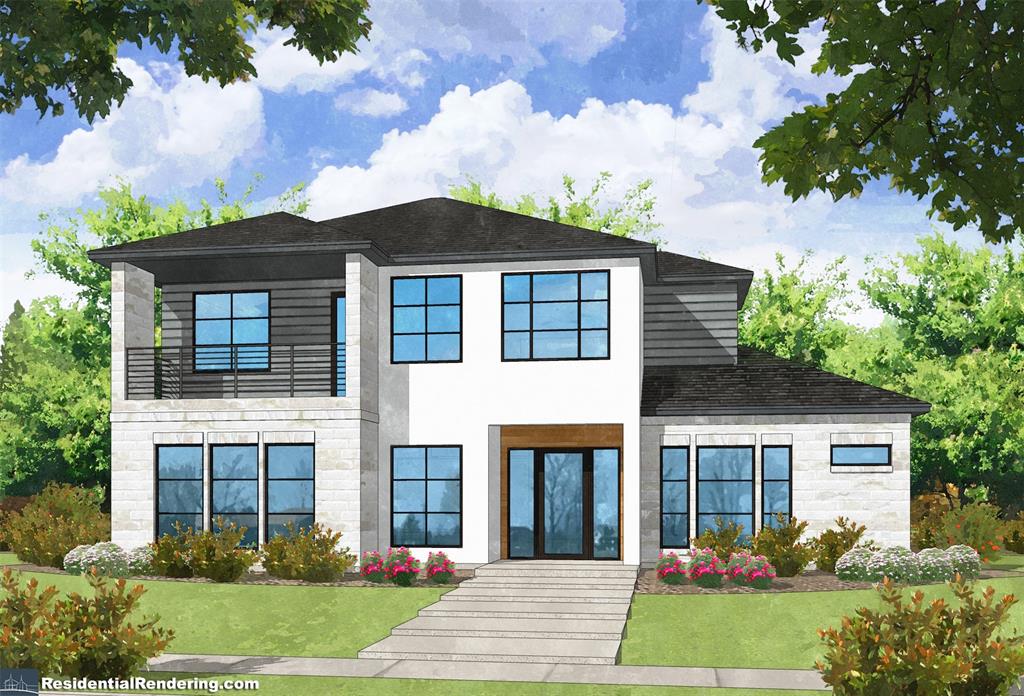 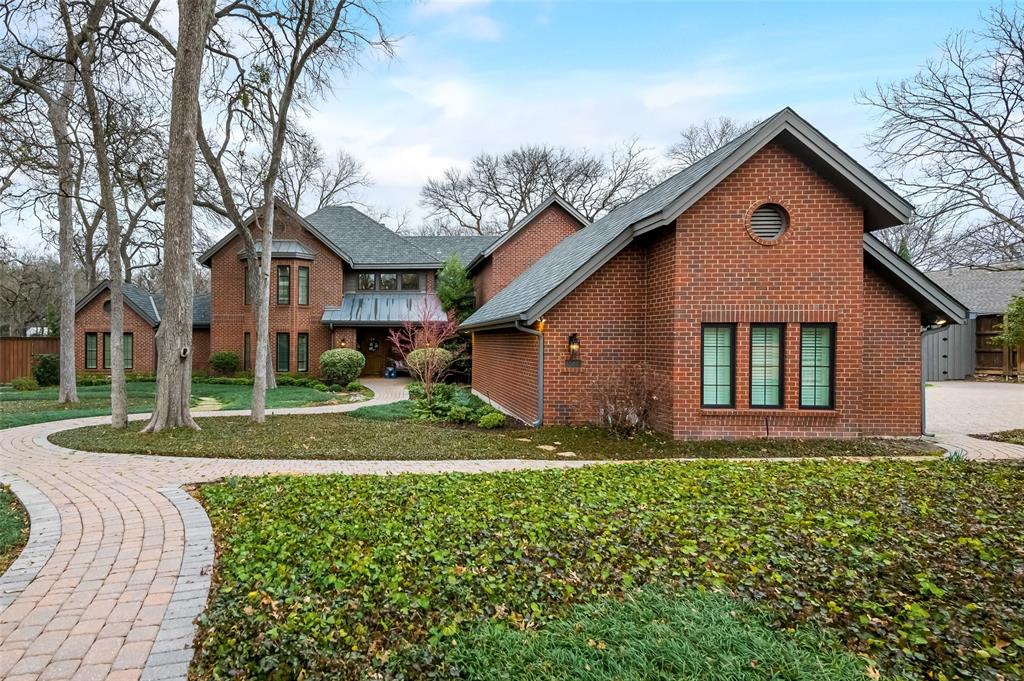 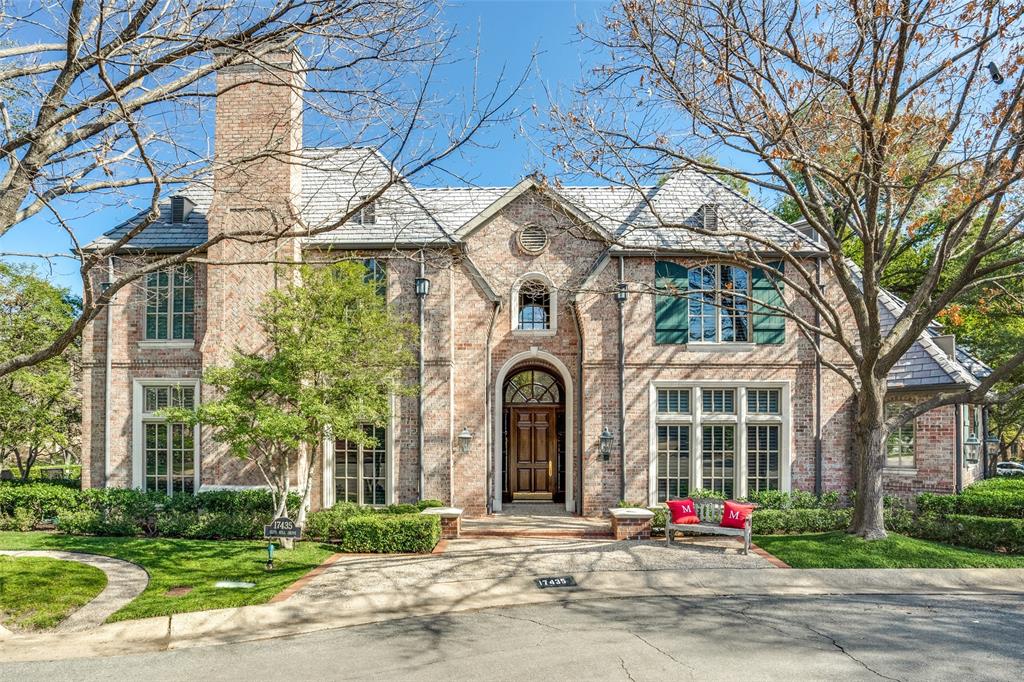 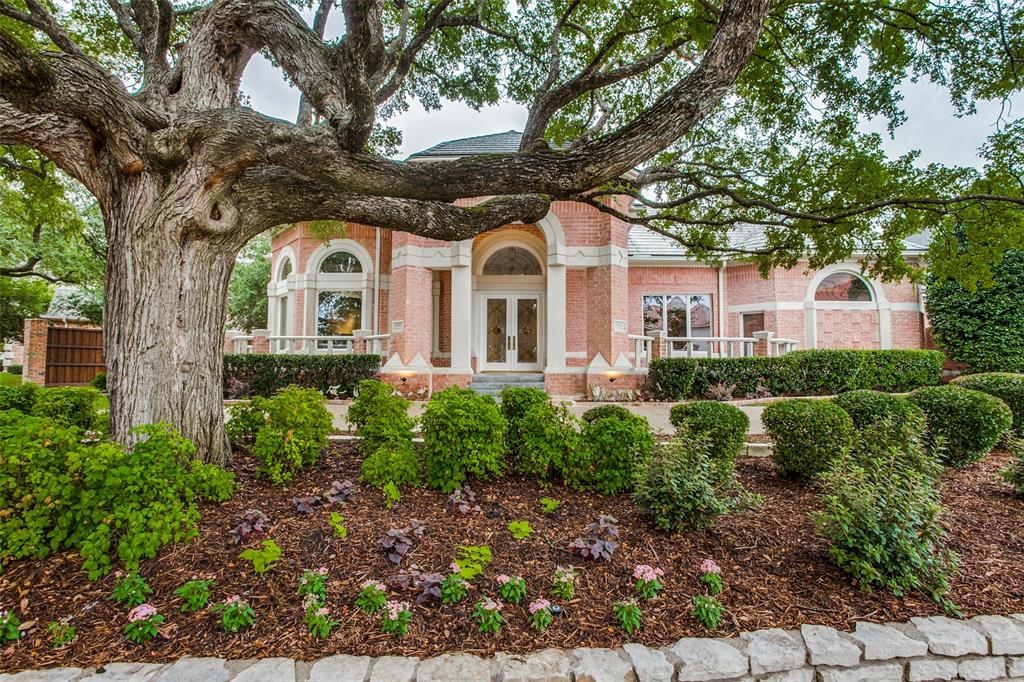 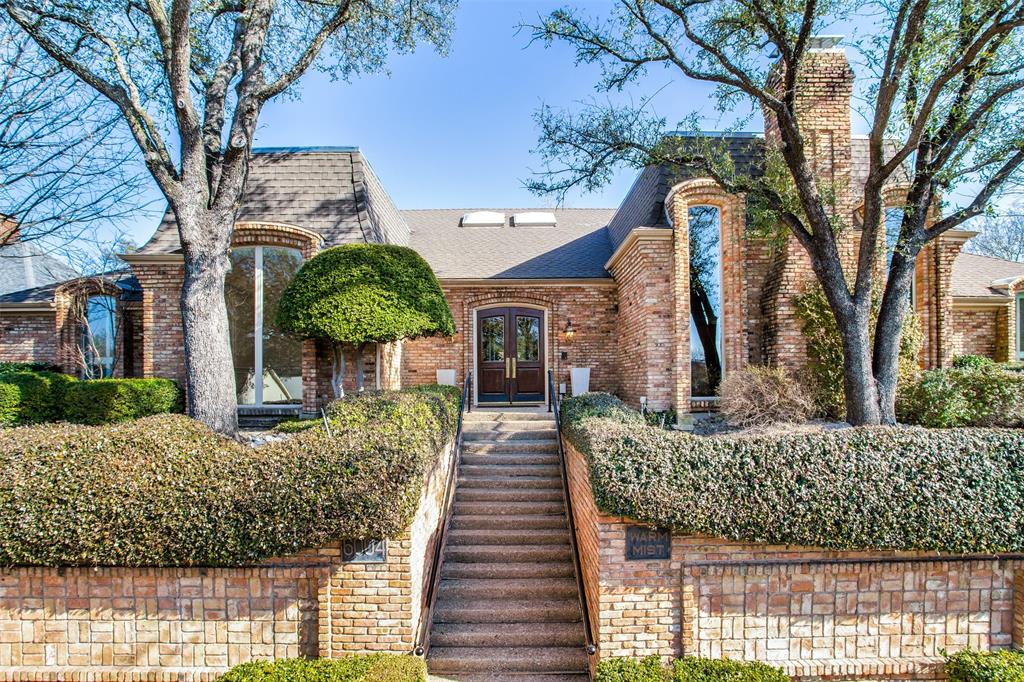 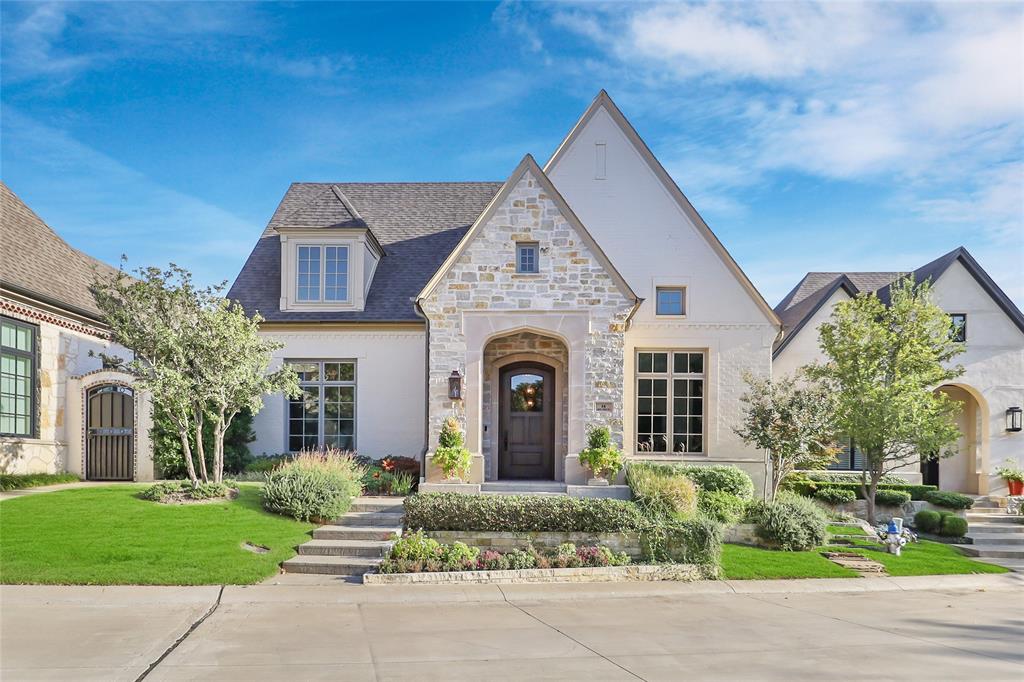 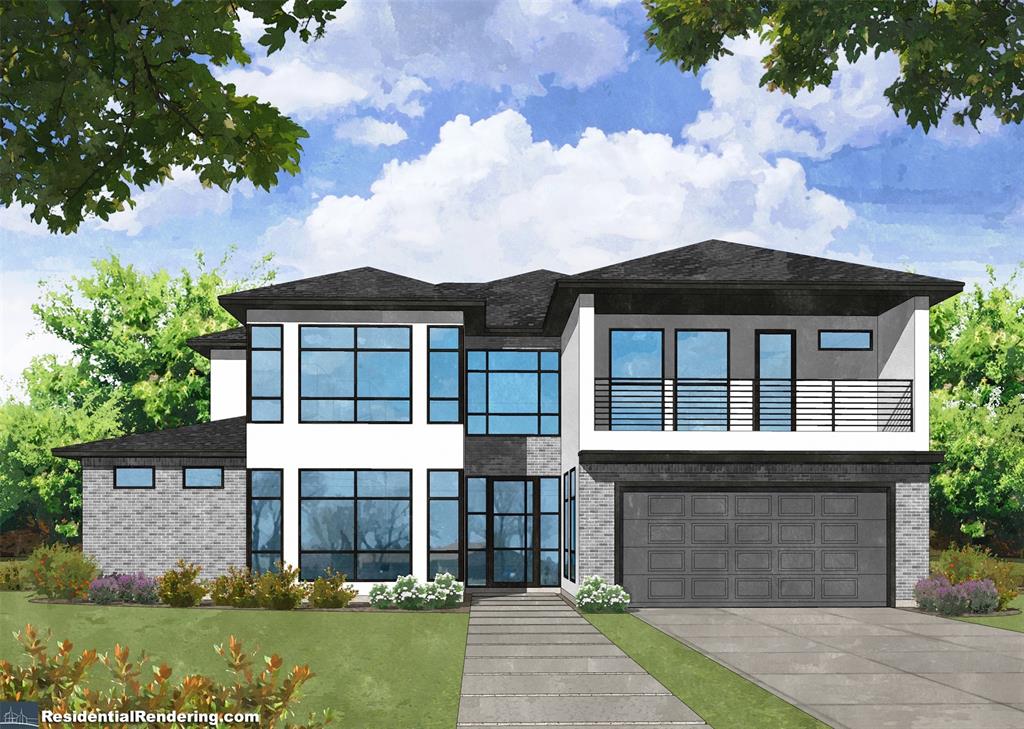 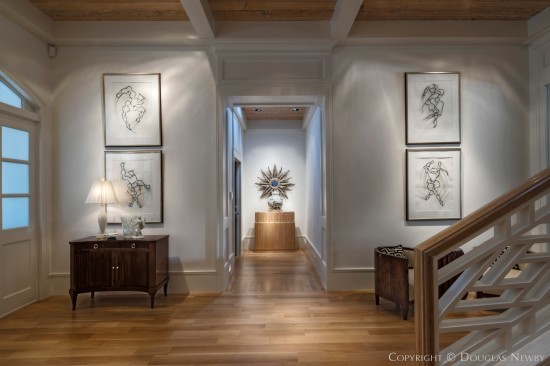 Williamsburg Estates inside Far North Dallas. Click on the map and discover each home as you explore this neighborhood.