“Homes have, of course, always been important.”

“But buyers are now making the home a greater priority than it has ever been. They’re being a lot more thoughtful about the kinds of spaces they need and about the things that make them happy at home.”

"Rooms now need a purpose, even better, multiple purposes. No one is going to see value in a ‘bonus’ room without a purpose,” says Douglas Newby. 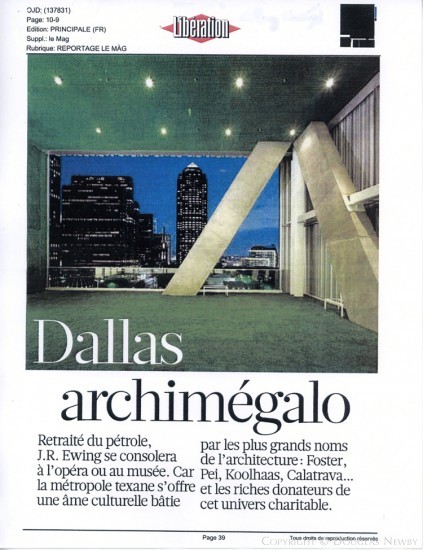