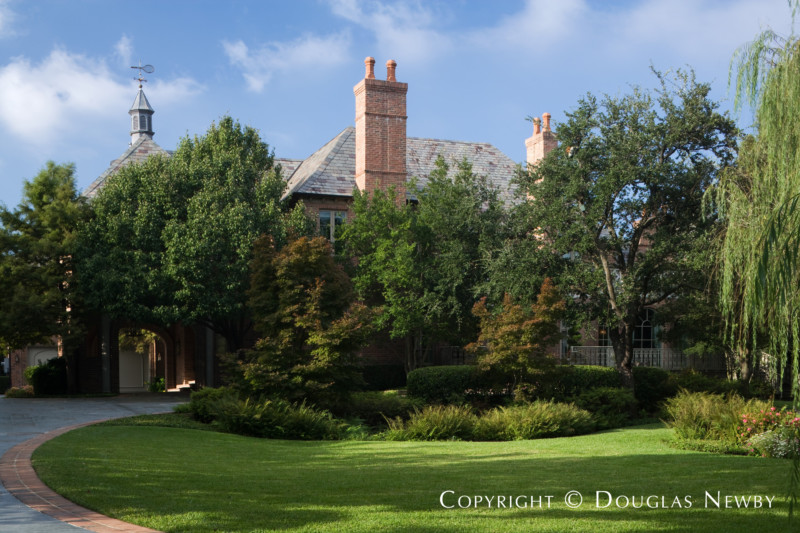 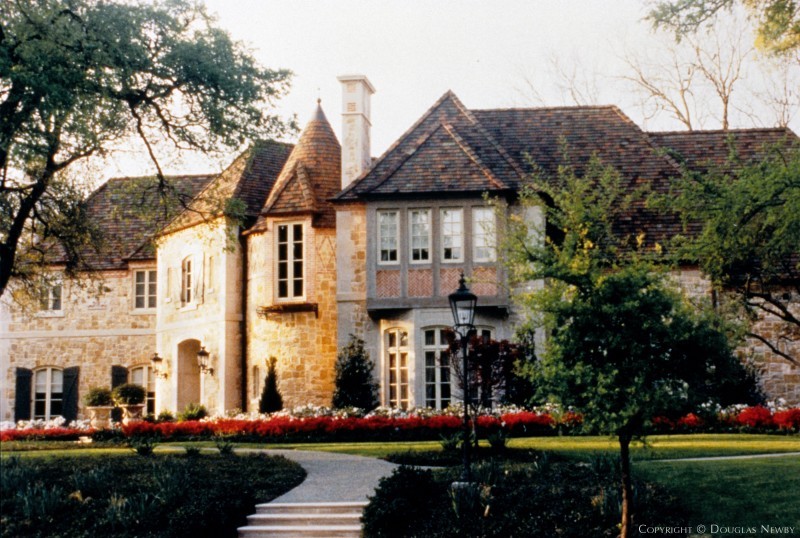 This Norman French home was designed in 1993 and is a good example of an architecturally significant home from this period. The Texas Lueders rough back limestone is used for...  See More on 3920 Euclid Avenue, Highland Park, Texas 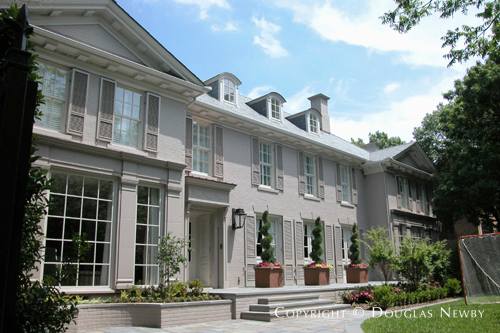 Wilson Fuqua was retained to redesign and renovate this proud old French neo-classical estate home in 2002. Working with the original footprint dictated that the proportions and many of the...  See More on 4400 Saint Johns Drive, Highland Park, Texas 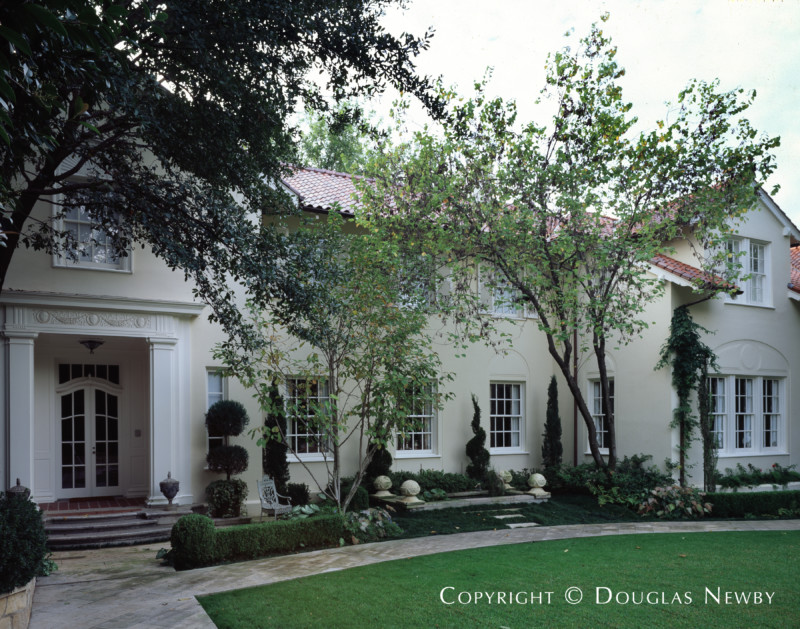 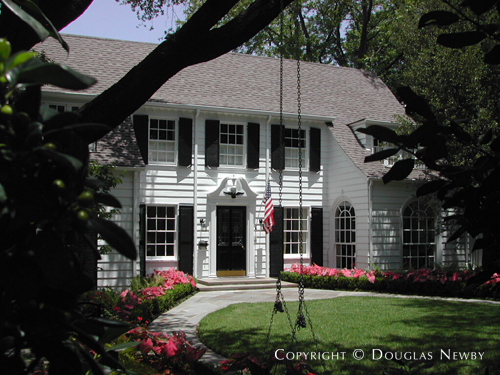 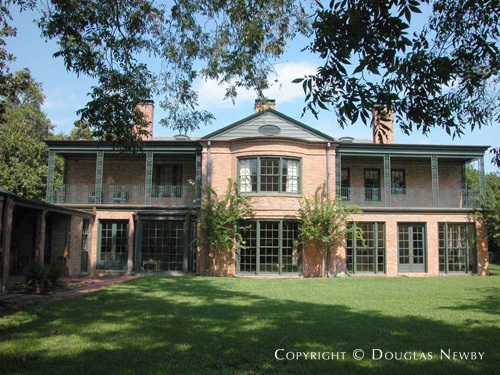 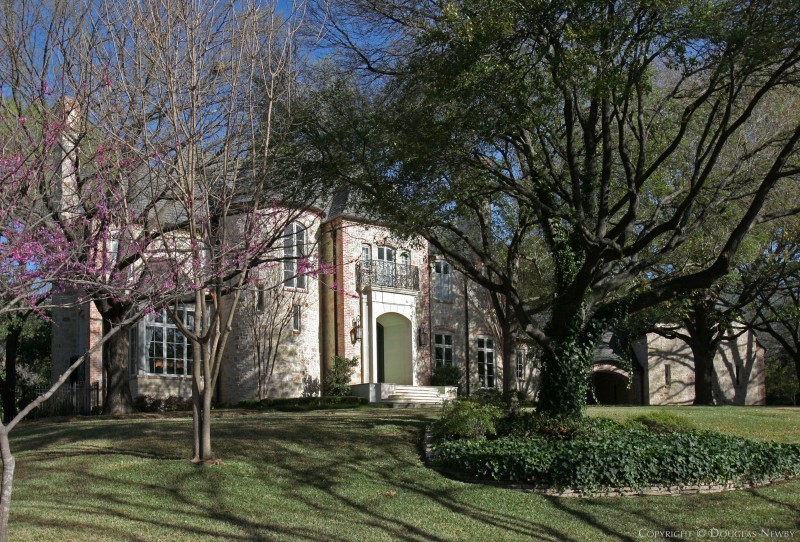 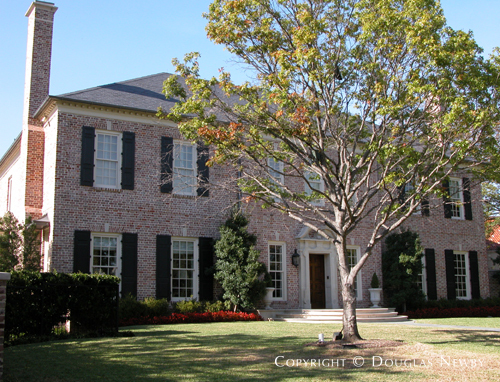 When an architect is renovating and expanding a home in Volk Estates particular care has to be given not to interrupt the character of the most important neighborhood in the...  See More on 3940 Glenwick Lane, University Park, Texas 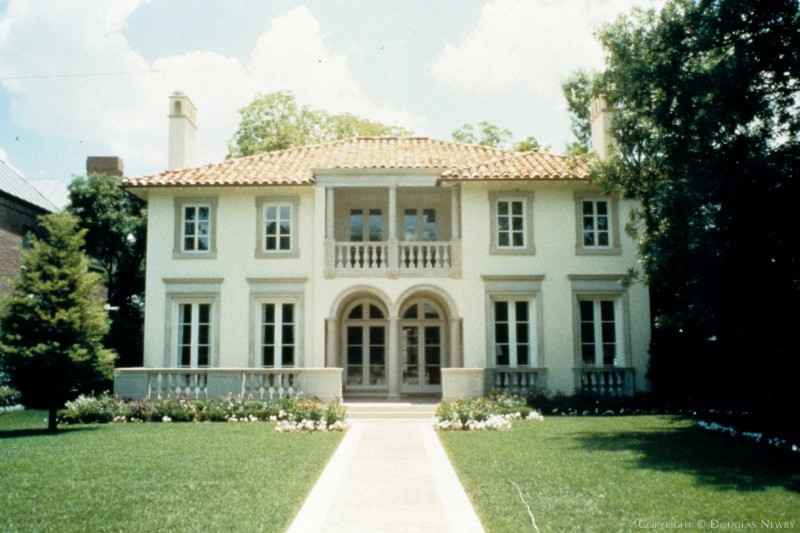 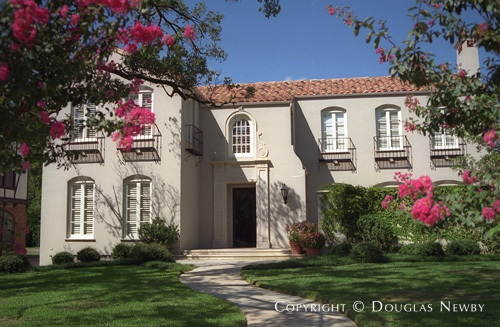 In 1992, Wilson Fuqua carefully delineated the front door and the stacked architectural elements above to create a composition that stands alone, blends in, and contributes to the Spanish Colonial...  See More on 4304 Arcady Avenue, Highland Park, Texas 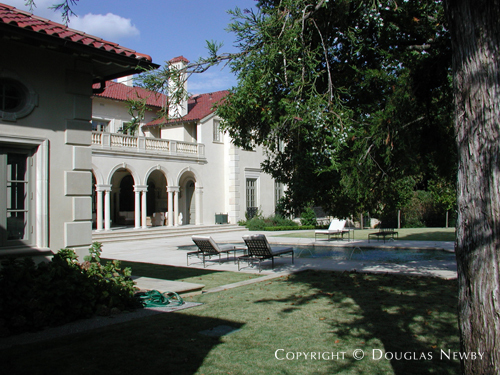 This architecturally significant home is certainly monumental, but more subdued than its European counterparts. Wilson Fuqua designed this home around a classical model that integrates outdoor spaces with vehicles like...  See More on 8602 Jourdan Way, Dallas, Texas 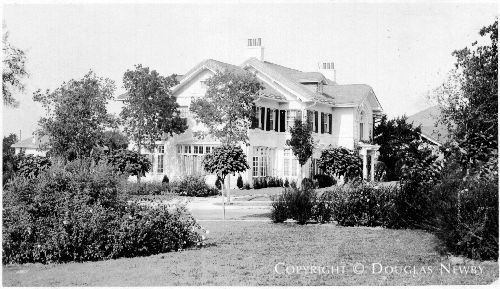 Thoughts on the Contributions of Architect Wilson Fuqua

Wilson Fuqua has made an impact on Highland Park in a similar way that Richardson Robertson has on Beverly Hills, California. It is not surprising that both of these architects have made an important contribution in these prominent neighborhoods. They attended UT Austin architecture school together and worked in partnership for two years in Dallas during the mid 1980s. They both approach residential design of substantial estate homes with a view of the estate homes designed in the first 25 years of the twentieth century when artisans were available to handcraft the hand-drawn detailing of European and American trained society architects. While Rick Robertson's work in Beverly Hills is in the European tradition of creating monuments, Wilson Fuqua's deliberately rejects recreating European monuments and works to create American masterpieces influenced by both European and American traditions.

Having gone to school in San Antonio and having worked there for two years in an architectural practice after graduation, Wilson was influenced by the city's Kings Williams district. Wilson's work is inspired by Hal Thomson and the great Highland Park architects from the 1920s. Wilson Fuqua designs for beauty and then figures out how to achieve that design with craftsmen and technology versus working with off-the-shelf materials and machinery. Whether it is renovation or new construction, Wilson strives for the best result by using materials or craftsmen best suited for the task. A furniture restorer might be brought in to finish the woodwork in a library versus the more typical choice of a painter or wood finisher.

The result of Wilson Fuqua's approach is a fresh reinterpretation of detailing and design from the mansions and estate homes of the 1920s and the creation of detail and design that is sympathetic to the grace and grandeur of these early architecturally significant Highland Park and Preston Hollow estate homes. You will notice in all of Wilson Fuqua's work the layers of detail in contrast to the single slabs of ornate detailing found in many homes. Whether the style is Mediterranean or French Norman, you will see in his homes tall, elegant windows and windows grouped together where a wall of light is called for. Rather than creating a facade on a flat plane, protruding wings add balance to the differing size rooms that march across the front facade.

Here are some examples of architecturally significant and distinctive homes Wilson Fuqua has designed.