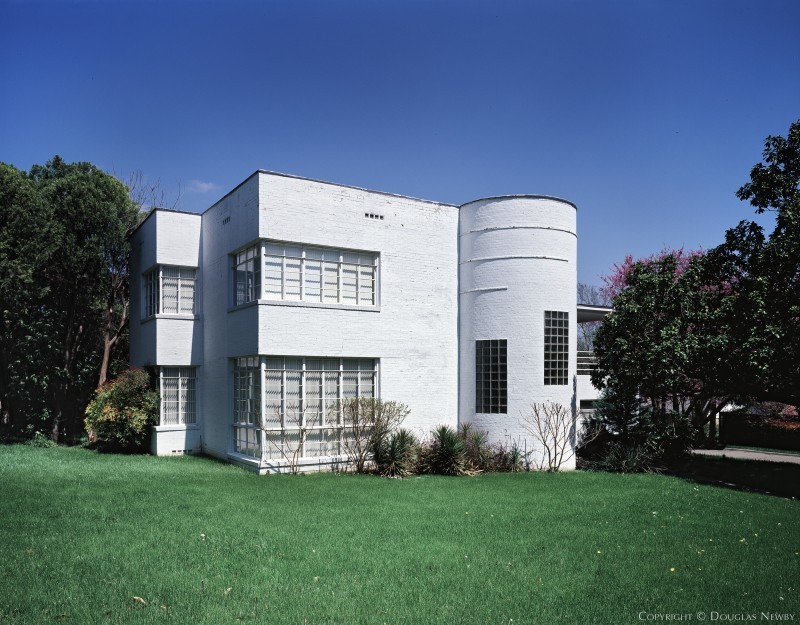 Luther Sadler designed this home in 1936 in a more streamlined style with its smooth stucco wall surface, its balcony with an emphasis on the horizontal piping for its balustrades...  See More on 6843 Lorna Lane, Dallas, Texas 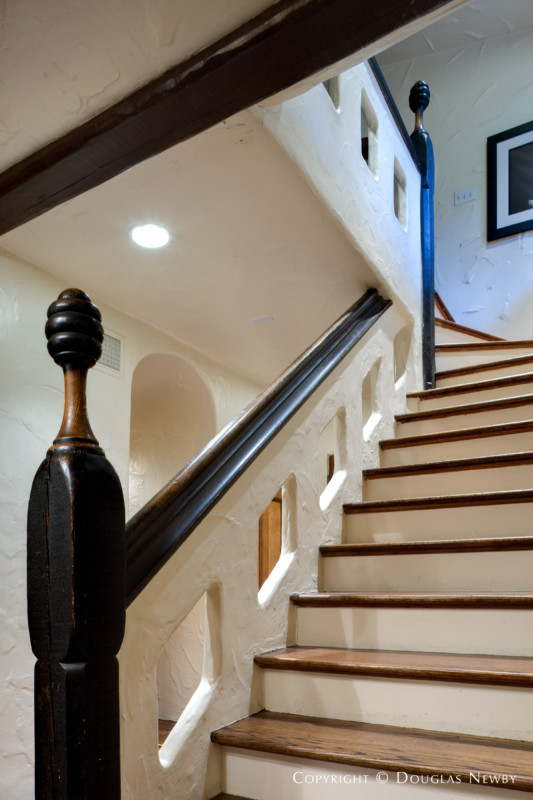 Charles Dilbeck was a prolific architect, much loved and currently featured at the Meadows Museum's architecture exhibit Crafting Traditions. This four-bedroom Dilbeck home across the street from Williams Park was...  See More on 3819 McFarlin Boulevard, University Park, Texas 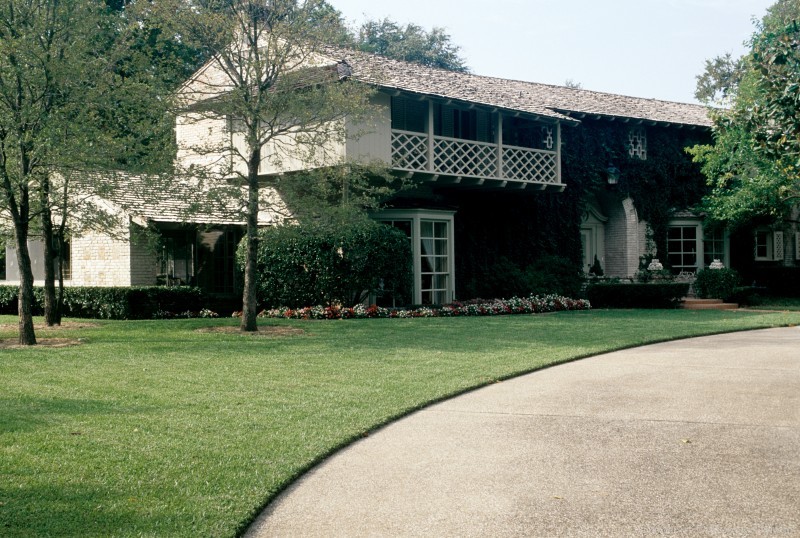 This is one of the largest homes that Dilbeck originally designed. The other large homes for the most part have been torn down as they were built on several acres...  See More on 5310 Park Lane, Dallas, Texas 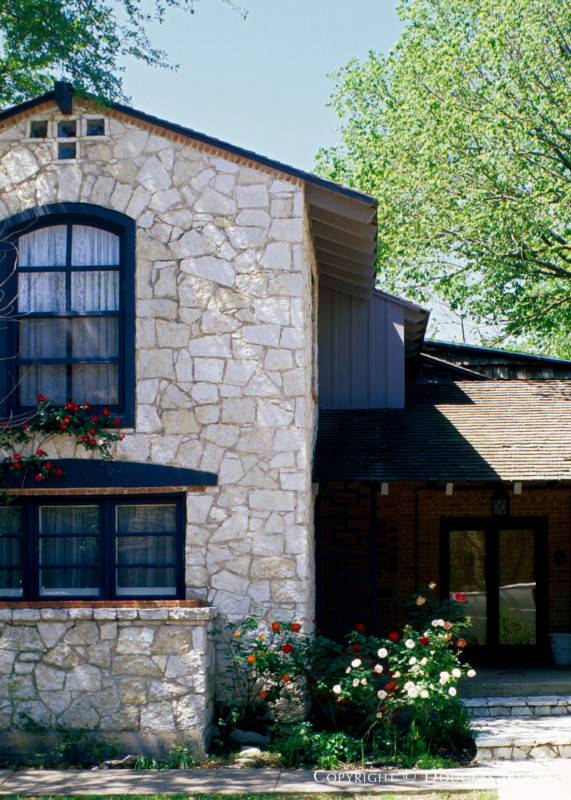 This is considered the best home of the famous Dilbeck houses known as the four sisters that occupy the four corners of Shenandoah and Douglas in University Park. Here you...  See More on 4200 Shenandoah Street, University Park, Texas 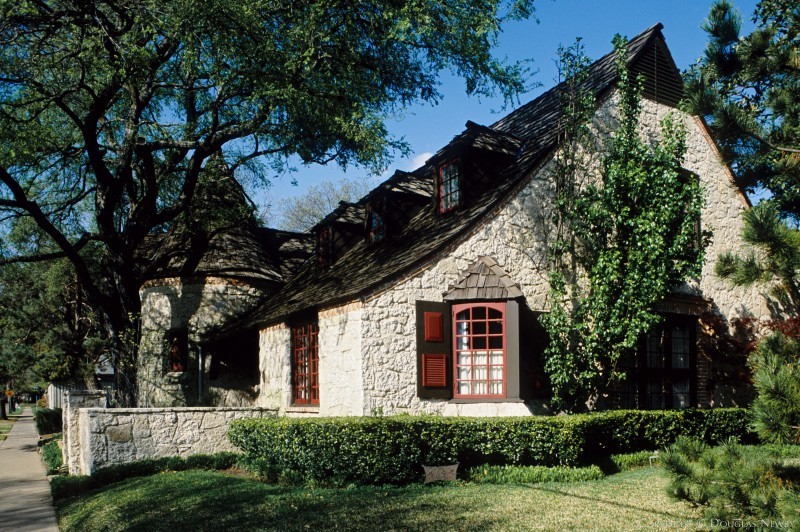 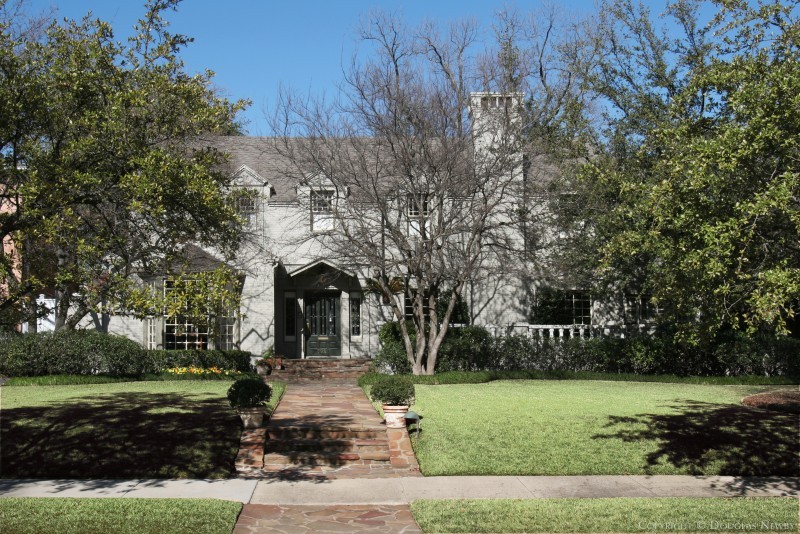 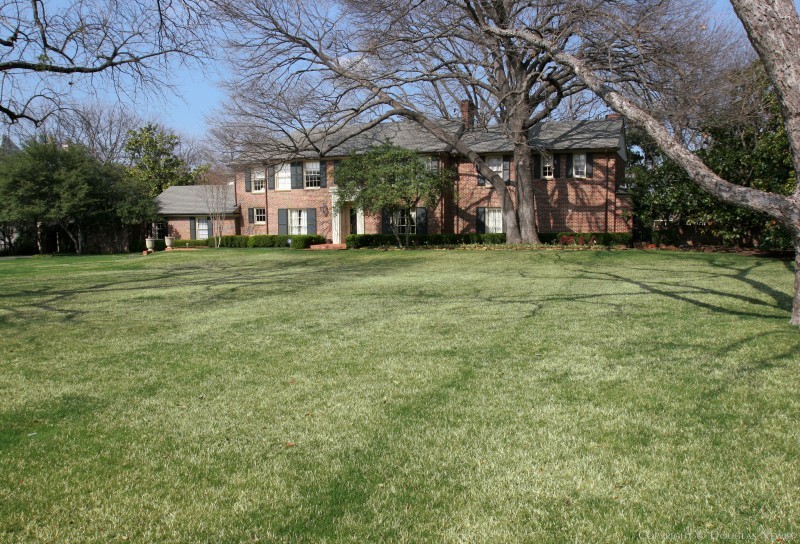 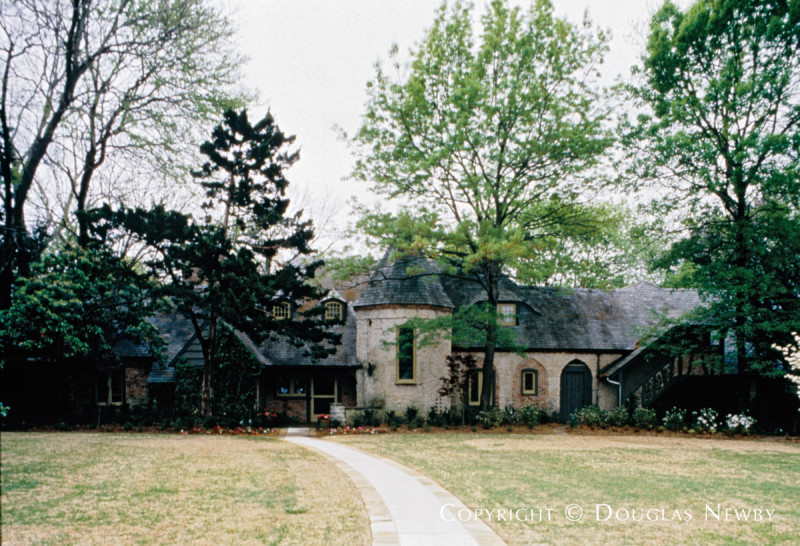 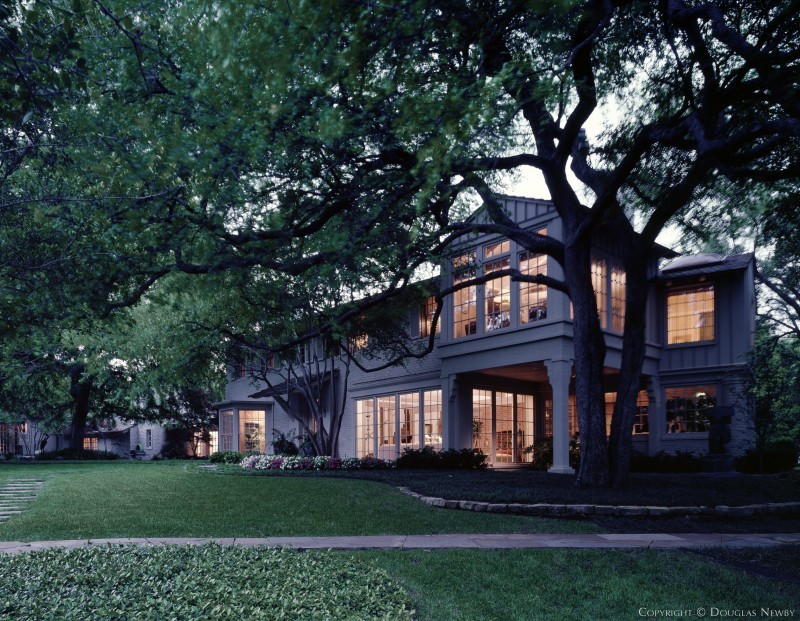 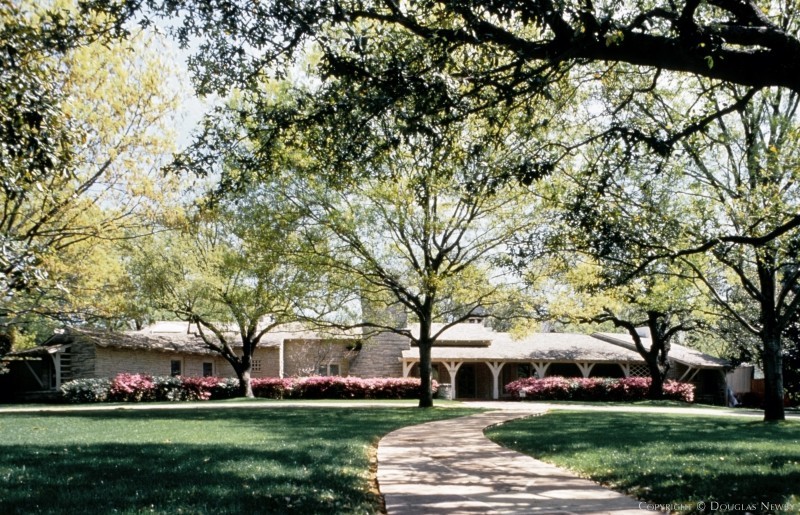 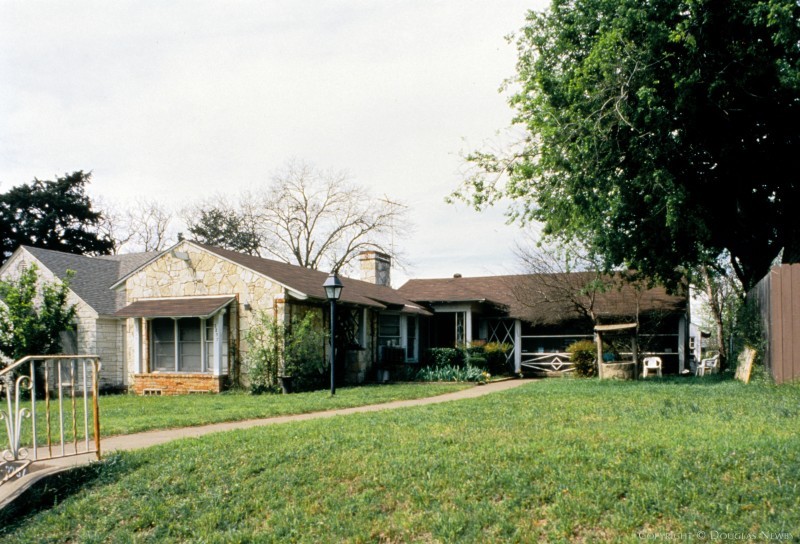 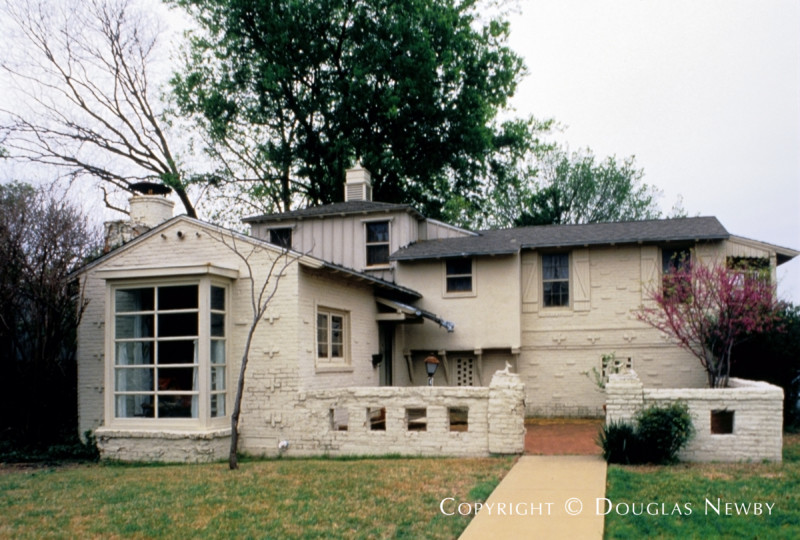 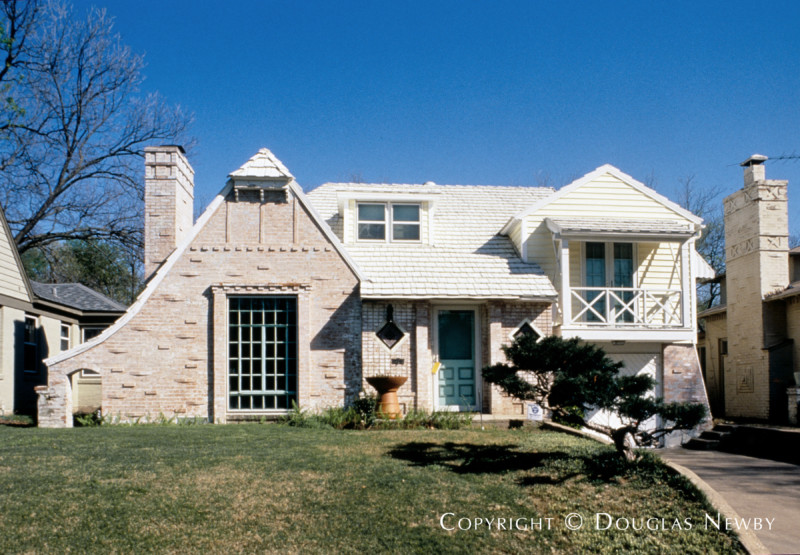 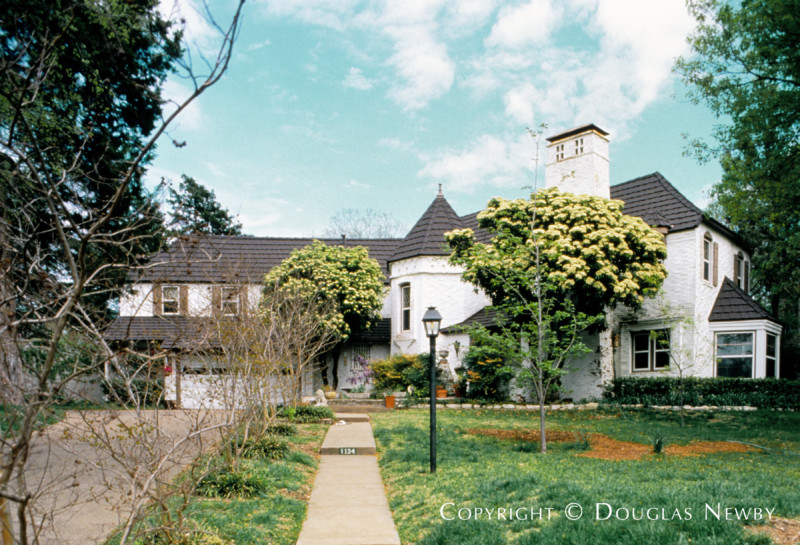 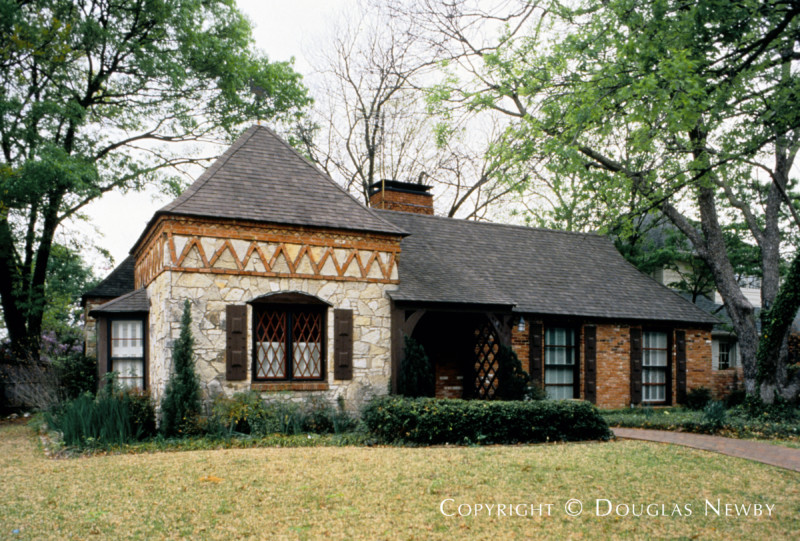 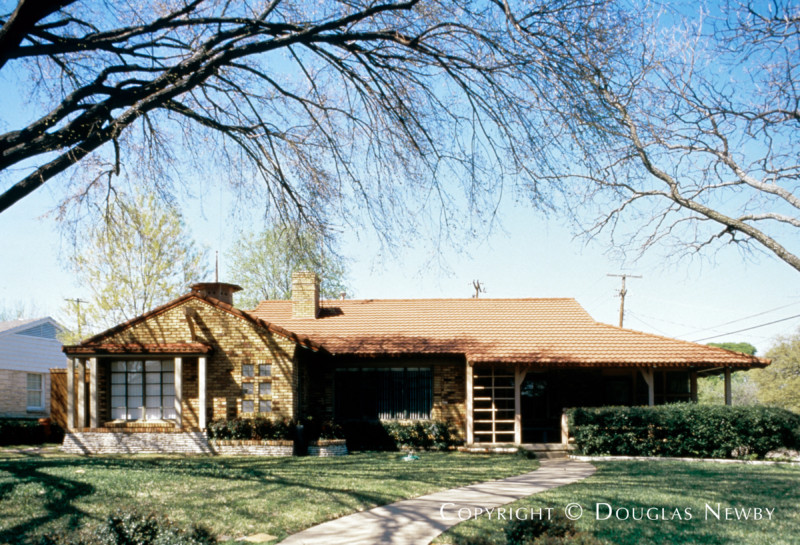 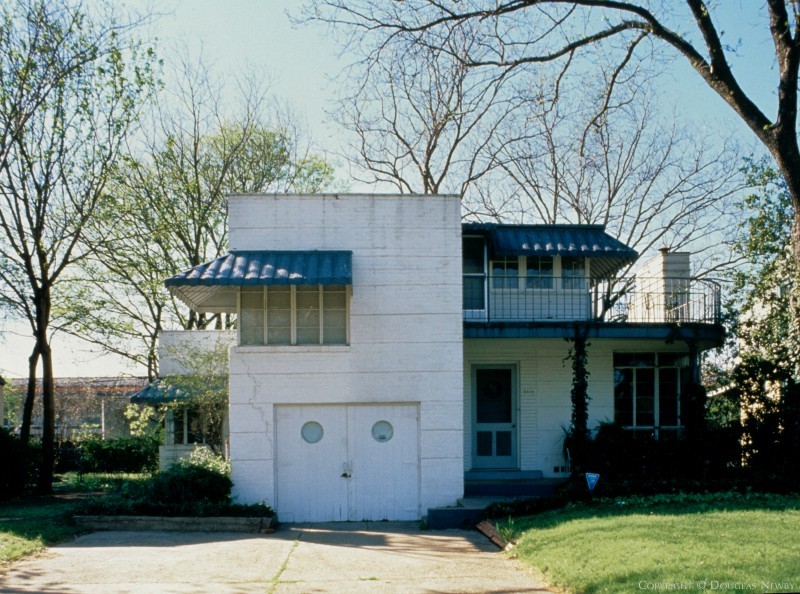 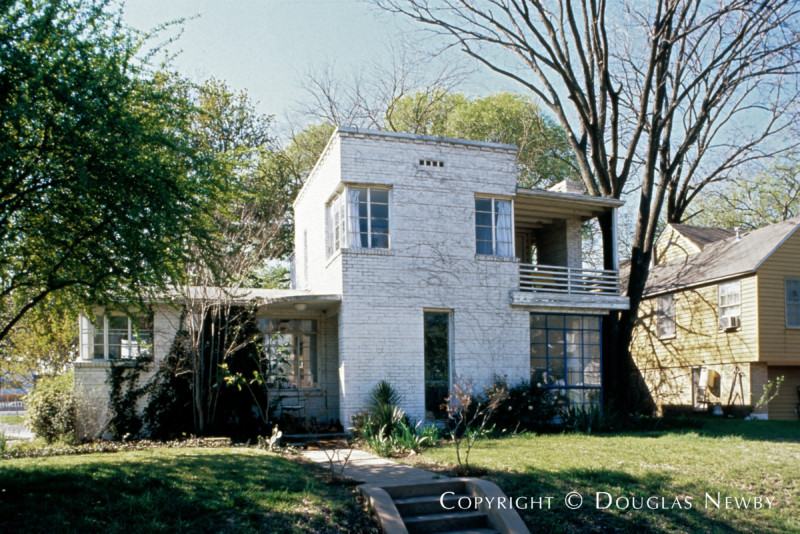 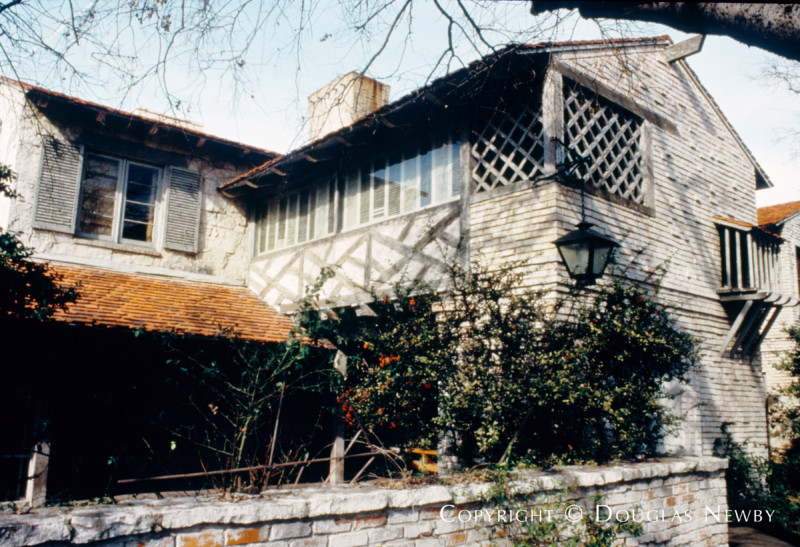 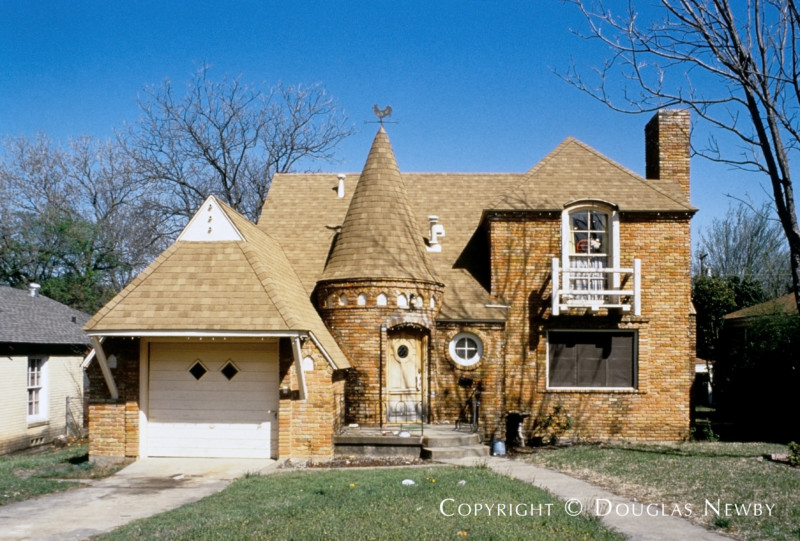 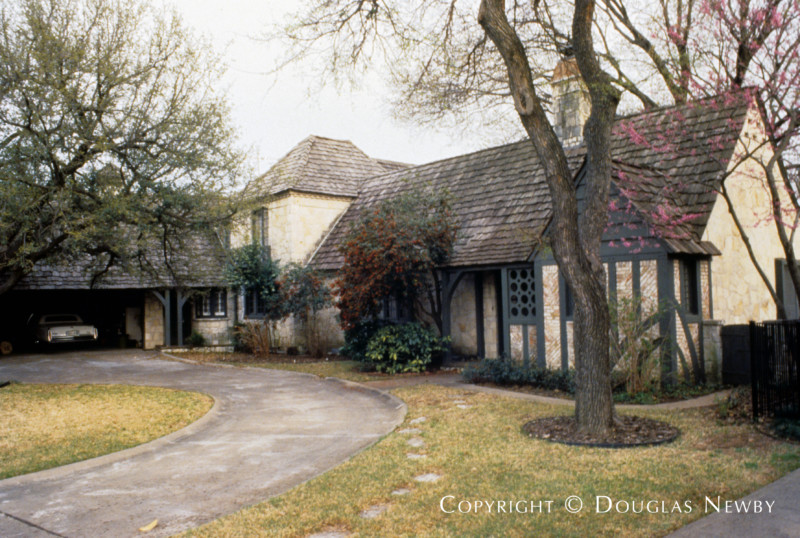 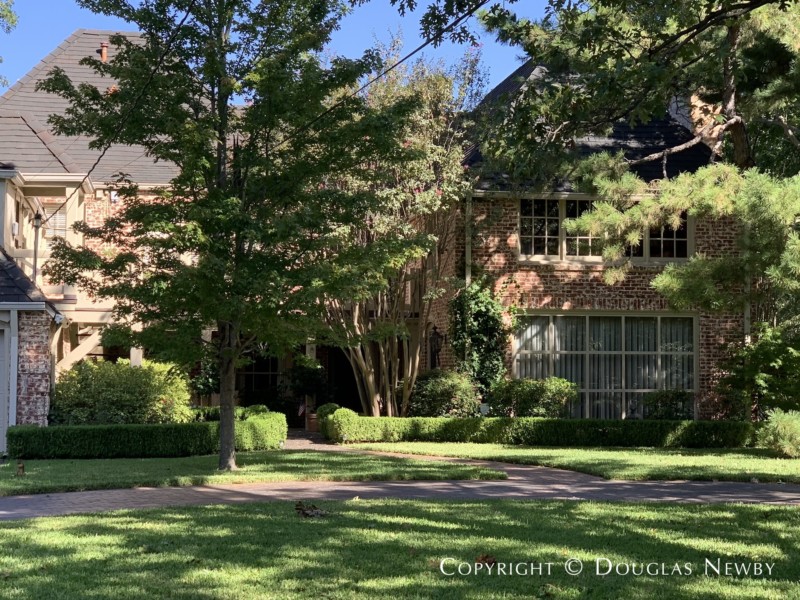 Thoughts on the Contributions of Architect Charles S. Dilbeck

Charles Dilbeck was born in 1907 in Fort Smith, Arkansas. At an early age he worked in Tulsa creating and adapting plans for builders and developers. His experience as a lumberyard architect contributed to his use and prominent displays of rough and refined woods and handcrafted details. Usually referred to as a romantic and eccentric architect, he took credit for designing the first Texas ranch house.

While Texas homes are usually attributed to David Williams and O'Neil Ford, Dilbeck was simultaneously designing these homes with fireplaces in the screened-in porches, hand-carved mantles, hammered metal work, herringbone patterned plank ceilings, oversized fireplaces and floor plans to capture the southeastern breezes in the summer. Part of his genius was to create comparable volumes regardless of the space of the room. As a result, small rooms would have soaring ceilings while large rooms could afford more traditional ceiling heights. Dilbeck has captured the imagination of Dallas with his prolific work that includes dozens of small idiosyncratic houses to large estate homes that personify his design and characteristic.